by Jane Sugiyama
Center for Entrepreneurship
October 6, 2016
In an effort to make safer, longer-lasting lithium-ion batteries for technologies like electric vehicles, smartphones and laptops, a Michigan Engineering startup has formed a $1.5 million joint venture with two major players in the industry.| Medium Read
Enlarge 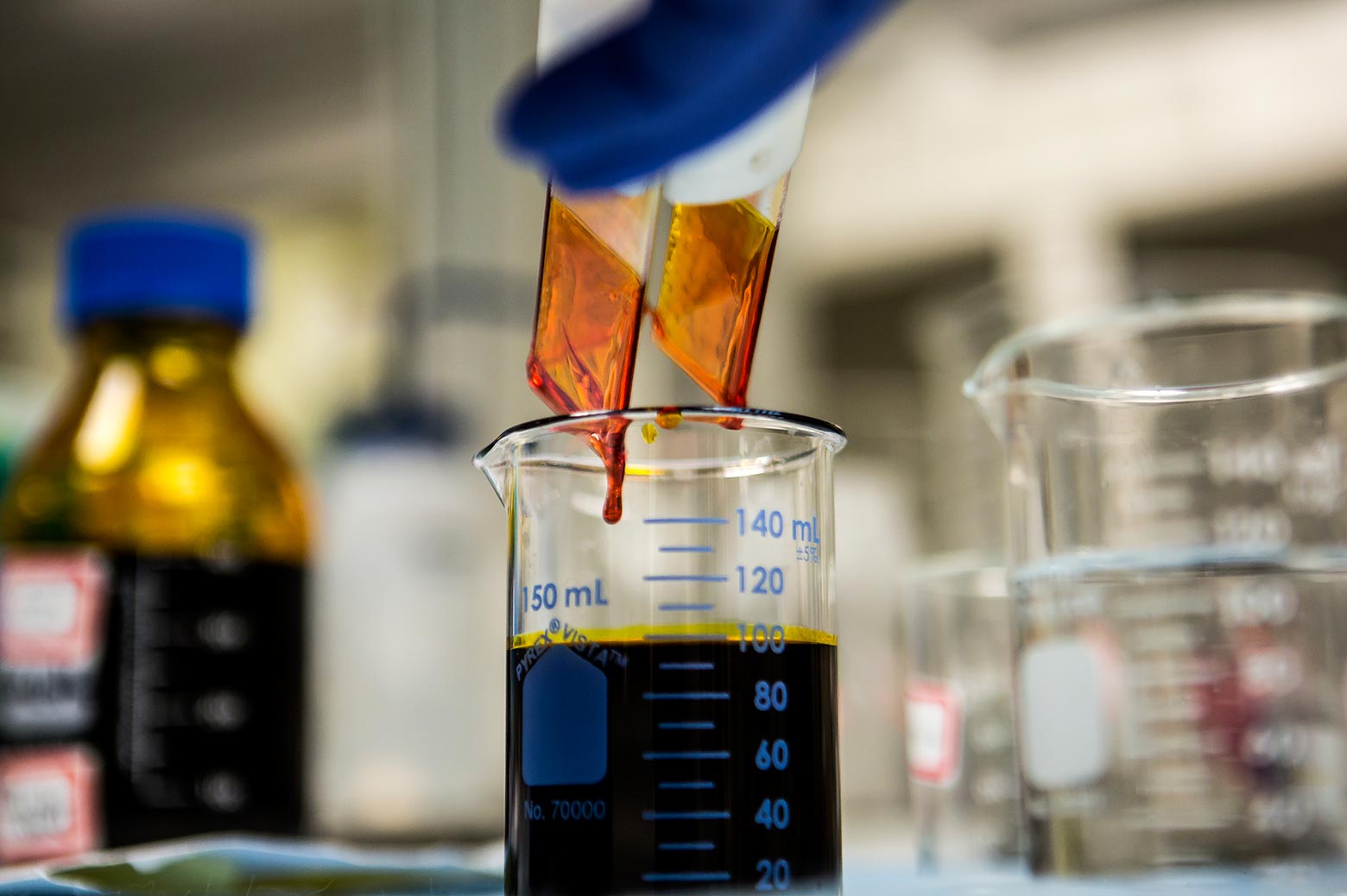 In an effort to make safer, longer-lasting lithium-ion batteries for technologies like electric vehicles, smartphones and laptops, a University of Michigan startup born in an engineering lab has formed a $1.5 million joint venture with two major players in the industry.

Elegus’ separator is made from nanofibers extracted from Kevlar, the tough material in bulletproof vests. It blocks the formation of dendrites—metal tendrils that can grow and bridge across the electrodes, short the circuit and even cause a fire. Limiting dendrite growth is one of battery developers’ biggest challenges.

“I think this joint venture will showcase the power of collaboration between Michigan companies towards a common goal,” said Elegus CEO John Hennessy, a 2014 U-M Master of Entrepreneurship graduate. “In our industry, it’s a bit rare for a startup like us to pair up with large manufacturers. And it’s great that we have overlap in what we’re all trying to solve. Lithium-ion battery safety issues still persist, but instead of accepting those issues as inherent to battery technology, we’re working together to find a better solution.”

Dennis Townsend, chairman of the XALT’s board of directors, is equally enthusiastic. 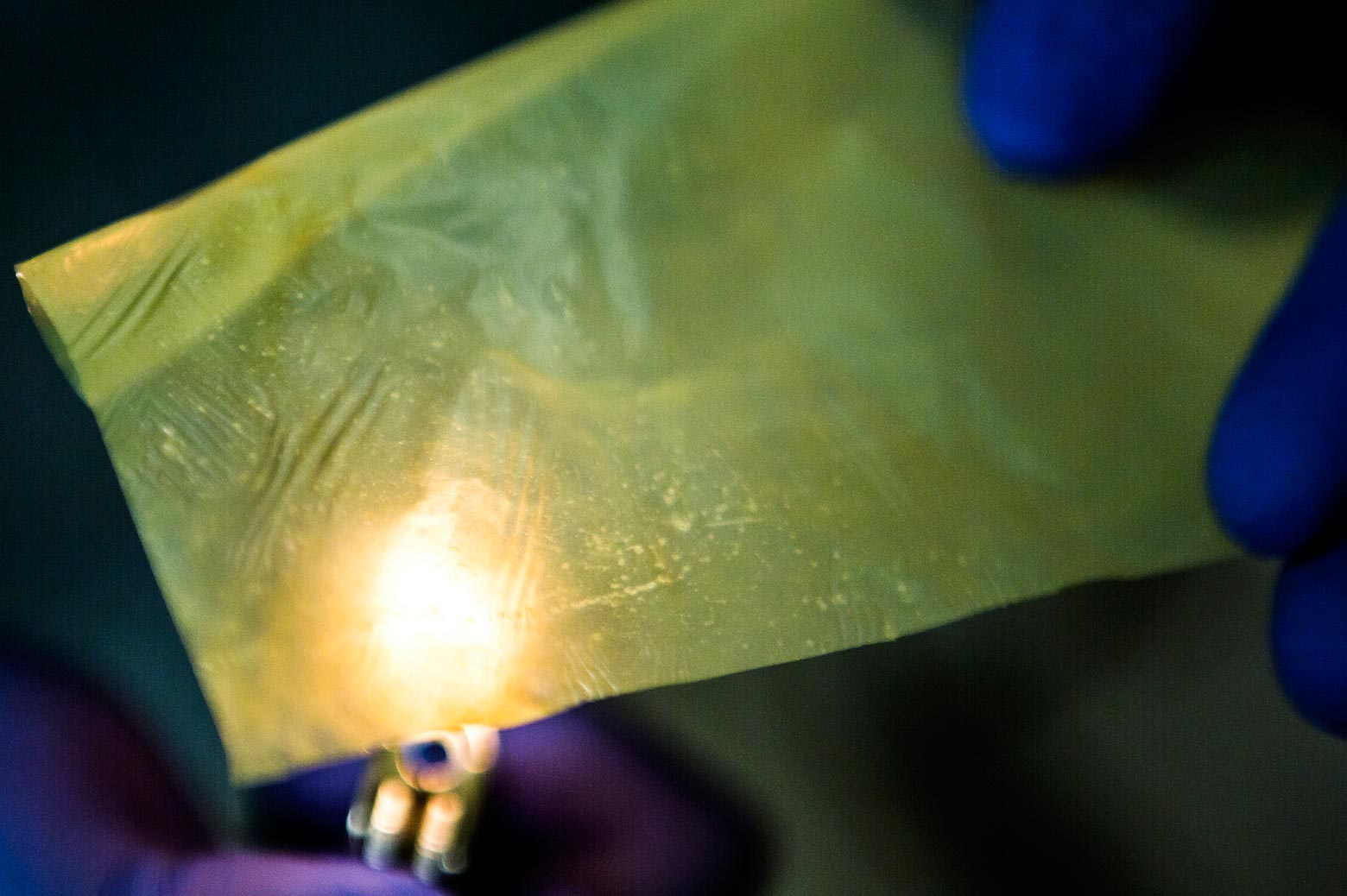 A long list of U-M people and programs helped Elegus arrive at this milestone. Professor Kotov was introduced to Hennessy and the eventual Elegus CFO Long Qian through a Master of Entrepreneurship program offered jointly by Michigan Engineering and the Ross School of Business.

During the master’s program, the team refined the technology and took the first step toward commercialization, which led them to participate in the National Science Foundation’s I-Corps program. I-Corps helps fledgling companies discover their customer base and focus their products. U-M’s Tech Transfer office helped the team formally launch the company and license the technology.

“The MTRAC program was there for us for the longest amount of time,” he said. “Beyond the funding the program offered, the countless hours of advising and industry connections made were invaluable and crucial to securing this investment.”

“We are pleased to see Elegus partner with a Michigan-based company,” Ellis said. “This is a shining example of how the state of Michigan and U-M continue to foster an ecosystem for entrepreneurs and innovation.”

Elegus has also received $175,000 in funding as a part of the Michigan Economic Development Corporation’s Entrepreneur and Innovation initiative, which focuses on establishing Michigan as the place to create and grow a business by providing high-tech startup companies with access to a variety of resources. 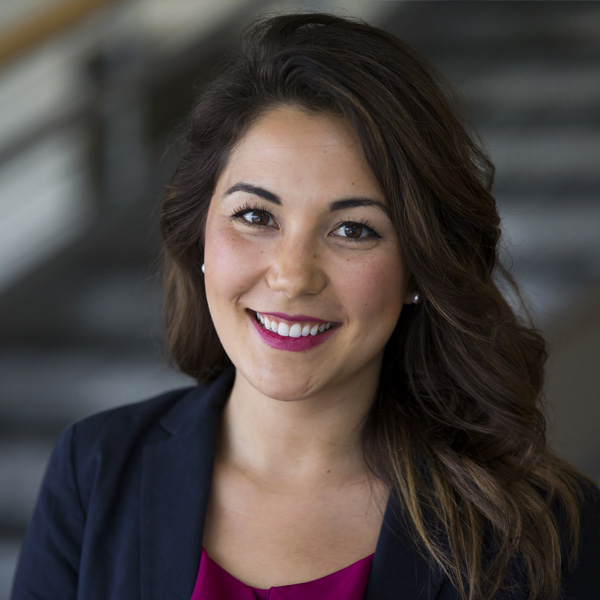 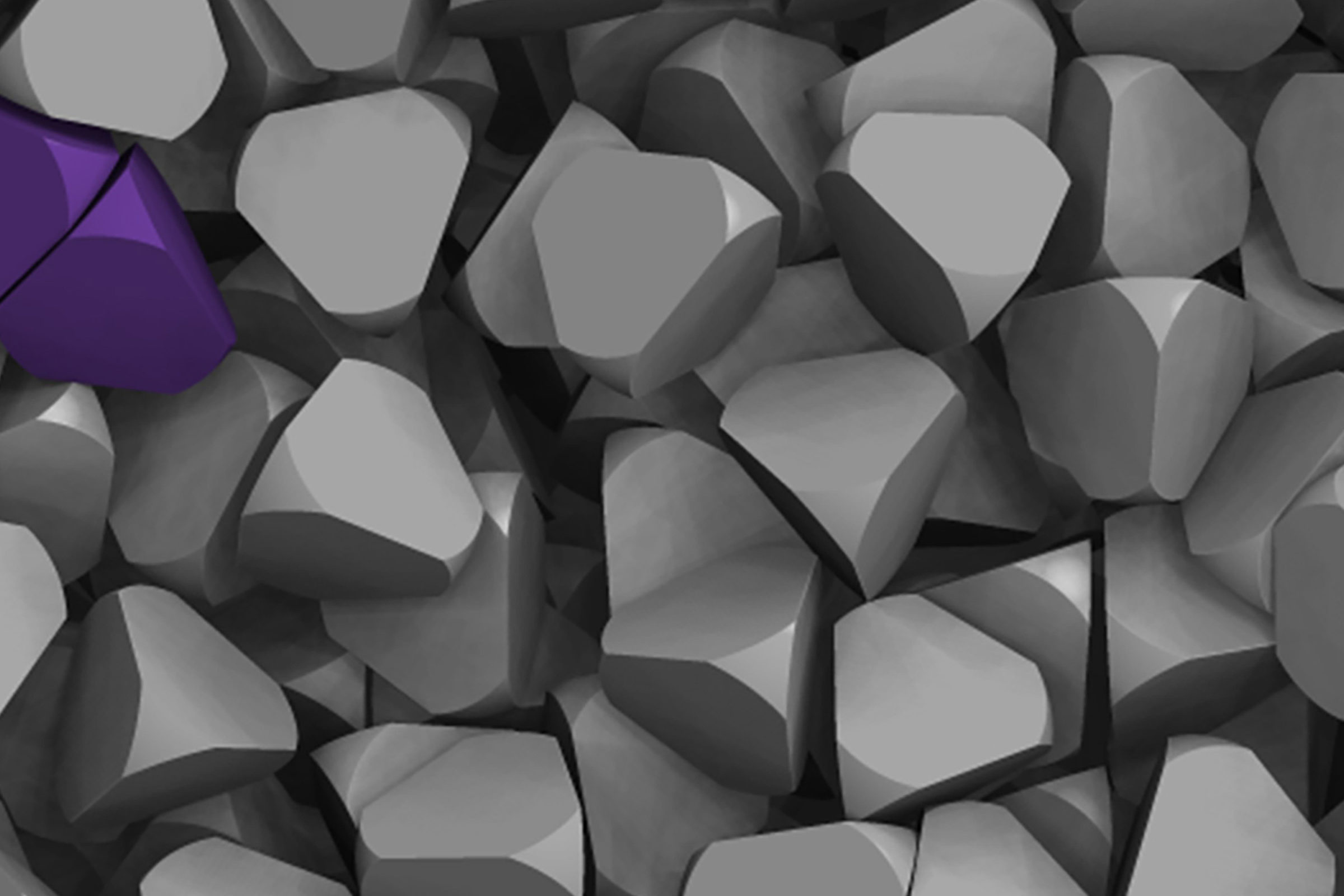 A crystal ball for crystal formation

Studying the role of shape in self-assembly came up accidentally as Sharon Glotzer and her colleagues were studying the properties of semiconducting nanoparticles their U-M colleagues produced.| Medium Read
Researchers