The race against Zika

by Kate McAlpine
Michigan Engineering
October 14, 2016
“This is a problem that could impact almost every one of us in our lives and in our families at some point, if not immediately then in the future. We need to solve it, and a vaccine is the only way that’s going to happen,” said U-M alum and researcher, Richard Schwartz.| Medium Read
Enlarge 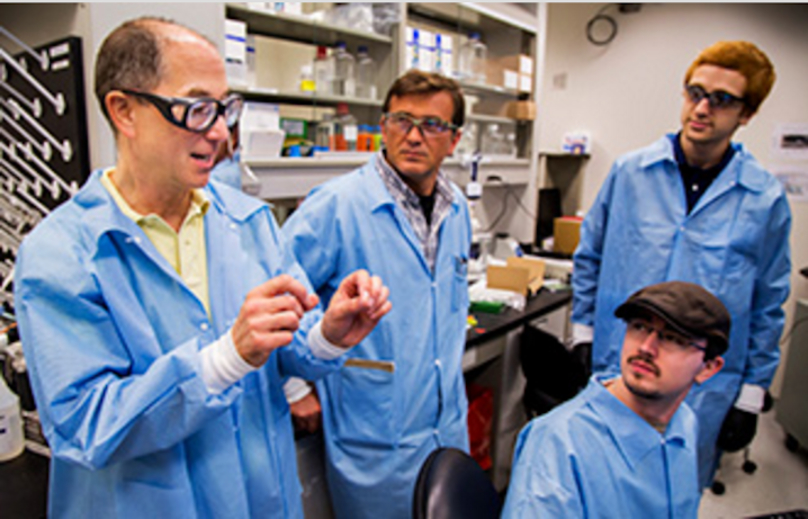 Responding quickly to the Zika outbreak has been a top priority for the National Institutes of Health’s Vaccine Research Center (VRC) – especially after the VRC’s Ebola vaccine arrived just as the outbreak was drawing to a close. They began clinical trials of a Zika vaccine in August, just a year and half after the outbreak was identified in Brazil. And U-M alum Richard Schwartz (ChE BSE ’81, MSE ’89, PhD ’91) led the effort to mass-produce enough of the vaccine to start clinical trials—and do it quickly.

“This is a problem that could impact almost every one of us in our lives and in our families at some point, if not immediately then in the future. We need to solve it, and a vaccine is the only way that’s going to happen,” said Schwartz.

The VRC brought Schwartz on in 2008, after nearly a decade of process leadership in pharmaceutical companies. As the head of the Vaccine Production Laboratory, he worked on the vaccines for Ebola and the West Nile Virus, among many others.

Schwartz’s team – and the VRC in general – made faster progress on Zika than it did with Ebola, in large part because Zika is so similar to West Nile. A relatively easy-to-make vaccine, composed of DNA rings called plasmids, proved to be very effective against West Nile, and the team believes that a plasmid vaccine will be effective against Zika as well.

Unlike a virus-based vaccine, it is impossible to be infected by a plasmid vaccine. That cuts out a lot of the safety testing required for conventional vaccines – and it gave Schwarz’s team a head start. While some vaccines require months of puzzling to find the safest, most efficient production process, the Zika vaccine could be made with the same process used for West Nile, using E. coli bacteria as DNA factories and then extracting the plasmids.

“If we were to make a live or inactivated virus vaccine, development would be much more extensive and take months to years,” said Schwartz. “One of the great things about the plasmid technique, especially in these outbreak type situations, is that it’s really quick to get to the clinic.”

Plasmid DNA vaccines work by instructing the body to produce harmless particles that resemble the virus they’re designed to fight. The immune system then makes antibodies that help it capture and eradicate the particles, targeting the same proteins that are found on the surface of the virus. The DNA rings break down over the course of a few days but the antibodies remain, ready to fight the real virus if it ever shows its face. Testing of the Zika vaccine in mice was promising – it showed that the mice did produce antibodies against the Zika dummies.

At the pilot plant, one of the biggest challenges Schwartz’s team faced was how to get as many plasmid DNA rings as possible out of each batch of vaccine.

They spent a month and a half on the problem, hiring a chemical engineering PhD to spot the bottlenecks. How efficiently did the E. coli bacteria produce the plasmid rings? How much of the vaccine was lost during the many purification steps?

“As a chemical engineer, your first class is mass balances. And it stays with you for the rest of your life,” said Schwartz. “You always need to know where your product is going.”

They discovered that while 50 to 60 percent of the initial plasmids disappeared during purification, the biggest gains could be made in plasmid production. While E. coli bacteria are capable of increasing by a factor of 1.3×1036 in 40 hours, they need just the right amount of food to do it. Too little, and they don’t reproduce to their full capacity. Too much, and they overeat, producing toxins that prevent peak growth. Once they stopped overfeeding the E. coli, the amount of plasmid they collected increased five-fold.

“That’s pretty good,” said Schwartz. He reckons that the yields could be even higher with further tweaking of each step, but he keeps scope in mind. “We don’t have to make millions; we have to make thousands.”

The Phase 1 clinical trial underway is mostly intended to ensure that the vaccine is safe. In early 2017, the vaccine may be ready for Phase 2, involving hundreds or thousands of people in multiple countries, including Brazil. This trial is intended to show that the people who had the vaccine had an immune response to it.

Phase 3, which could begin in 2018, would need to show that people who received the vaccine were at least 70 percent less likely to get Zika than an unvaccinated person. Phase 3 would also include trials in pregnant women. Schwartz says that problems are unlikely with a plasmid, particularly if pregnant animals that are vaccinated go on to have healthy babies.

Now that Zika is handed off for clinical trials, all that’s left for Schwartz to do is cross his fingers and hope it works. And figure out how to produce the next vaccines – for developing threats such as chikungunya or long-standing challenges like HIV.

The award, among the highest accolades given by the Michigan Engineering Alumni Board, honors an alumnus/a who has contributed substantially to their field and has either graduated from the college within the last ten years or is no more than 35 years old.| Short Read 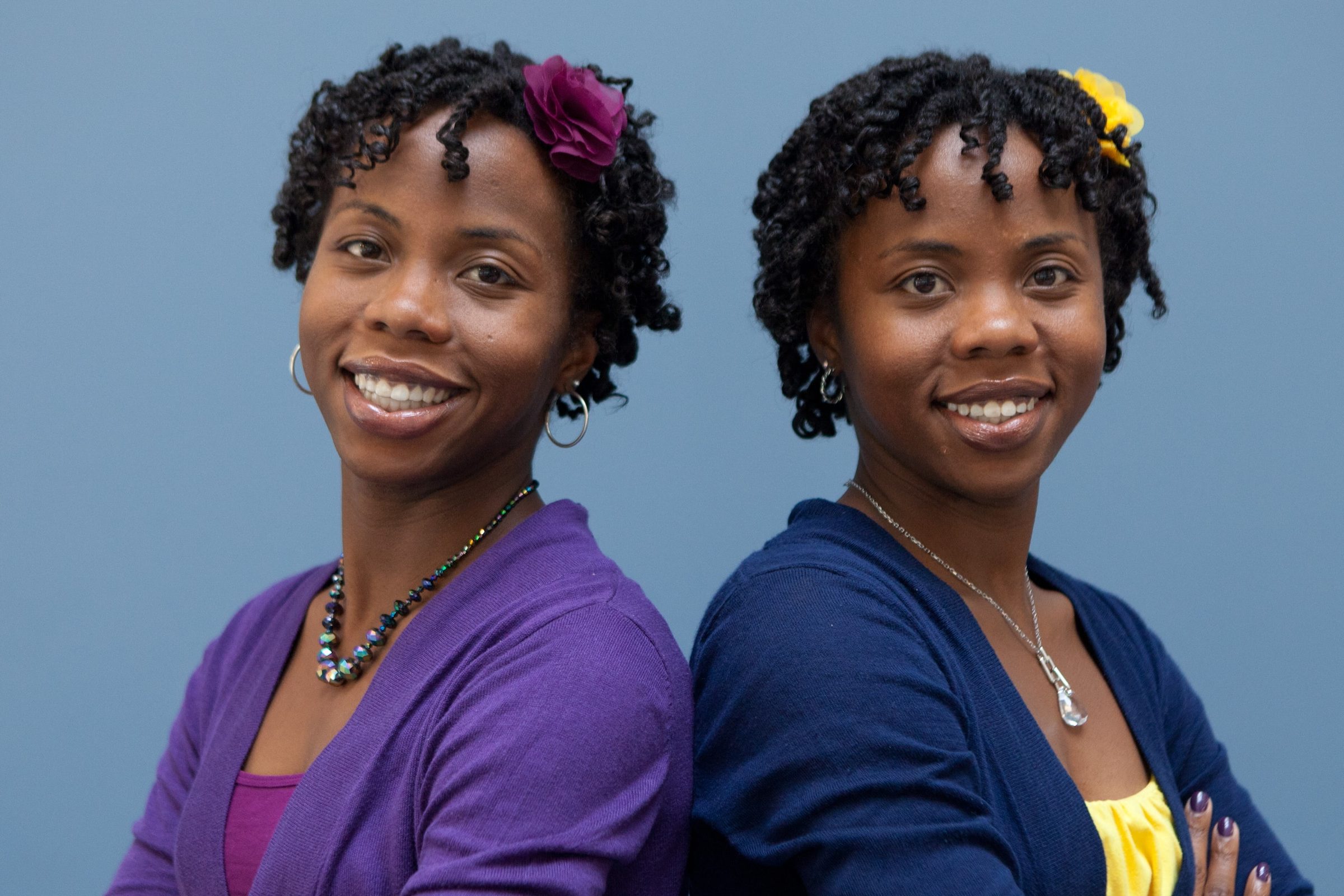 Aftin and Astin Ross, PhDs in biomedical engineering, are making a name for themselves at the FDA.| Short Read