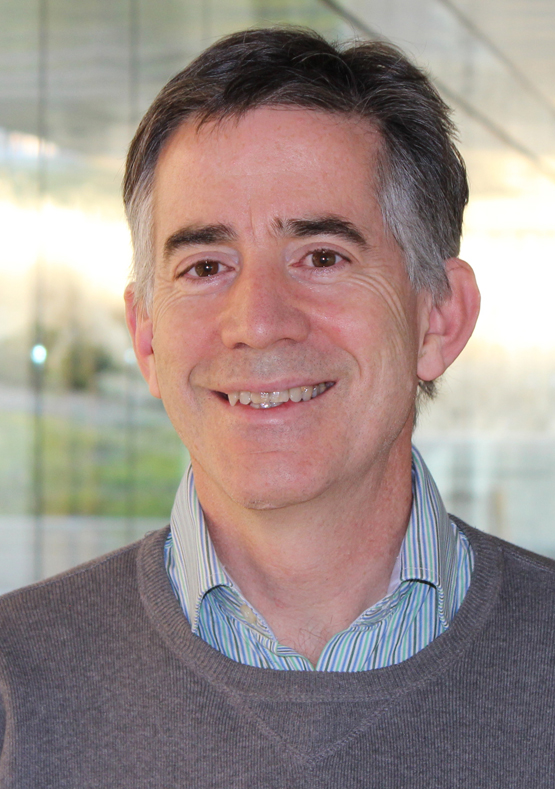 Prof. Michael Flynn has been honored to receive a 2016 U-M Faculty Recognition Award. These awards are presented to faculty early in their careers who have demonstrated remarkable contributions to the University through outstanding achievements in scholarly research and/or creative endeavors; excellence as a teacher, advisor and mentor; and distinguished participation in the service activities of the university and elsewhere.

Prof. Flynn is one of the world’s premier scholars in the area of analog and mixed-signal integrated circuits and systems, analog-to-digital conversion (ADC), and other interface circuits, from high-speed serial transceivers to radio frequency transceivers and sensors. His pioneering research and designs have improved the performance and energy efficiency of analog-digital interfaces and transformed the field.

Prof. Flynn, who earned a Ph.D. in electrical engineering in 1995 from Carnegie Mellon University, worked at Texas Instruments and at Ireland’s Parthus Technologies and the National University of Ireland prior to joining the engineering faculty at U-M in 2001. His research group was among the first to incorporate an efficient ADC in a complementary metal-oxide semiconductor radio frequency identification tag to make a radio frequency powered sensing system. He has developed wireless sensor network to monitor the integrity of bridges and roads and a super-regenerative receiver and low-power radio architecture with an on-chip antenna, moving the field closer to full integration of radios, digital processing, sensors and interface circuits. A single-chip closed-loop stimulation device he designed showcased the potential of integrated brain-machine interface circuits to improve the treatment of Parkinson’s and other diseases. Flynn has published two book chapters and more than 100 journal and conference papers and has received $15 million in research funding from the National Science Foundation and industry.

Prof. Flynn received the CoE John F. Ullrich Education Excellence Award and his department’s achievement award for leadership. He has mentored 19 doctoral students. He is an Institute of Electrical and Electronics Engineers fellow, edits IEEE’s Journal of Solid State Circuits and is an IEEE Solid-State Circuits Society distinguished lecturer. He also is a Guggenheim Foundation fellow and has received, among other honors, a NSF CAREER Award and the College of Engineering Ted Kennedy Family Team Excellence Award.

The article was orginally published in: Twenty-seven faculty members honored for scholarship, service, compiled by Jill A. Greenberg, The University Record, October 21, 2016.