Six years ago, when NERS Professor Lumin Wang first began taking student groups to visit China, the United States had not begun construction on a nuclear power plant in more than two decades. In China, by contrast, more than two dozen reactors are under construction, and Professor Wang identified an opportunity for students to gain unique insight into the construction process and reactor safety.

“For a whole generation in the U.S., we weren’t building reactors. Not only nuclear engineering students but also many faculty hadn’t ever seen how a reactor is built,” he said.

That first trip in 2011 was funded by a grant from the University. Since then, what is now the Chinese Culture and Clean Energy Summer School at Xiamen University has come under the auspices of the College of Engineering International Programs in Engineering (IPE) office.

In its sixth year, the six-week program begins and ends in Shanghai. Students can choose to intern for six additional weeks at the Shanghai Nuclear Energy Research and Design Institute (SNERDI).

This summer, 16 students participated in the program, four NERS students among them. The group was accompanied by Professor Wang and Professor Emeritus Ron Fleming, who has co-led participants since the program’s inception.

Learning and exploring in Fujian Province

Xiamen University is an ideal home base for several reasons, according to Wang, who holds an adjunct appointment there and collaborates with several faculty on material research related to reactor safety. “It has the most beautiful campus in China, with views of lakes on campus and the Taiwan Strait.”

In addition, six one-gigawatt pressurized water reactors (PWRs) are under construction at the nearby Fuquing Nuclear Power Plant in Fujian province, each in a subsequent stage of completion. The group visited Fuquing and the Daya Bay nuclear power plant in Guangdong Province near Hong Kong, where six PWRs currently are in operation. Along the way, students saw wind-generator fields producing renewable energy.

The visits were part of the Clean Energy Science and Technology course, which participants take at Xiamen University, in addition to a course in Chinese culture and language and physics.

Students also attended a tai chi class, toured the Shenzhen Chinese Culture Village and spent a day sightseeing in Shanghai to get a sense of the modern development there. “That impresses a lot of students,” Wang said.

Lauren Green, a sophomore in the NERS department, participated in the summer school program and internship in summer 2016. The focus on clean energy and the trips to the nuclear power plants appealed to her.

The option to stay longer for the internship at SNERDI also was “a perfect opportunity for me as a young engineer to gain international work experience in one of the leading countries in nuclear power,” she said.

During Green’s internship, she was paired with a senior staff mentor who worked on reactor containment design. Green learned about containment systems and compiled a series of reports on international containment experiments. In her free time, she went out to explore on her own, sightseeing, meeting new people and trying new foods.

Prior to the experience, Green says she was undecided about where she wanted to work in the nuclear industry. “With the clean energy class at Xiamen and the internship at SNERDI, I have a more refined idea of what I want to do. I think it’s important for anyone making future career plans to get out there and experience different areas of the field before they make their decision, and this program definitely did that for me.”

Shortly after the Clean Energy Summer School ended at Xiamen University, Professors Wang and Fleming hosted a group of 24 undergraduates from the university for two weeks in Ann Arbor.

The group toured and attended lectures and classes across campus and participated in a number of field trips and social activities, many organized by NERS staff and the U-M students who had recently returned from Xiamen. The Xiamen students toured Detroit, canoed the Huron River and took a week-long bus trip along the east coast to learn about American history and culture.

“We could not have done this if we didn’t have so much support from the NERS department,” said Professor Wang. “Staff and students suggested places to visit and things to do that we never would have thought of, and the Xiamen students loved it.” In fact, several students expressed interest in pursuing their graduate education at U-M.

In the words of one Xiamen participant, “To be honest, I can’t appreciate more that I had the opportunity to take part in the summer school at University at Michigan, for that it was not only about the campus life, but also a general experience of a totally different society….As a Chinese student, it led me to think how the things differ in the two countries, and pushed me to dig deep into how we can learn from each other’s experience for reference.” 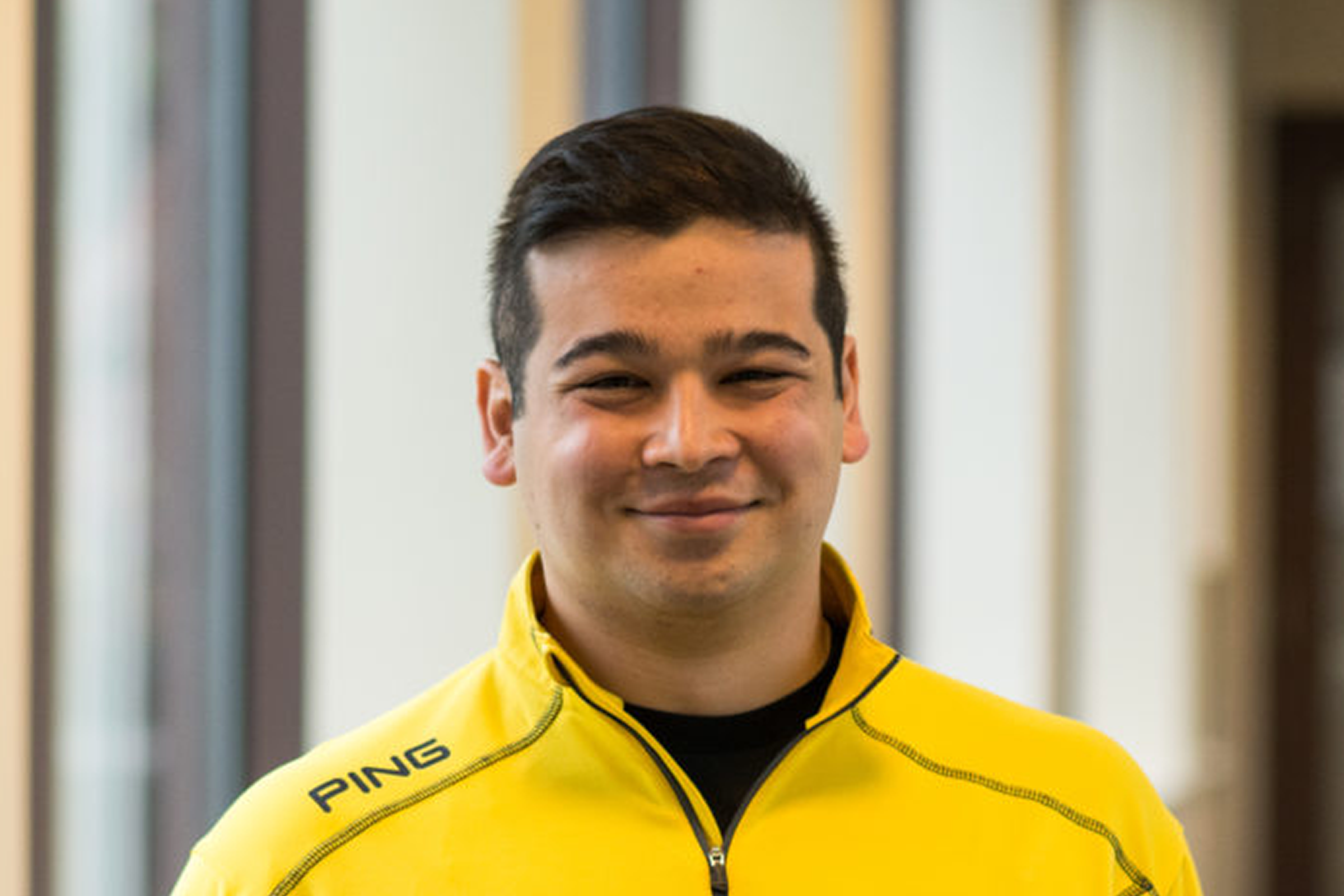 The recent NERS graduate was recognized for his contributions to the fields of nuclear and plasma.| Short Read 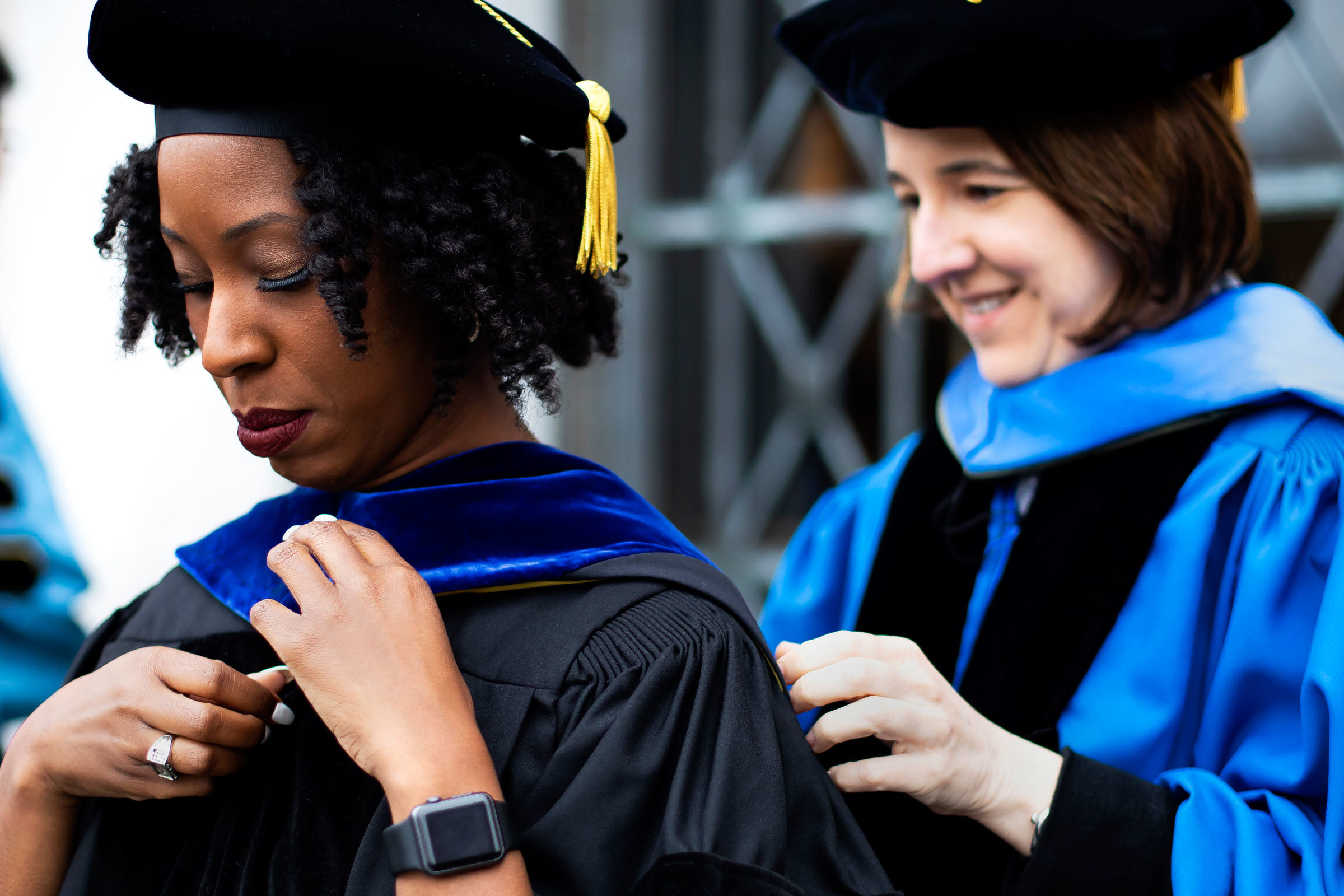 In a Q&A, Ciara Sivels remarks on exposure, earning her PhD and equality in higher education. | Medium Read