Welcome to the Grove 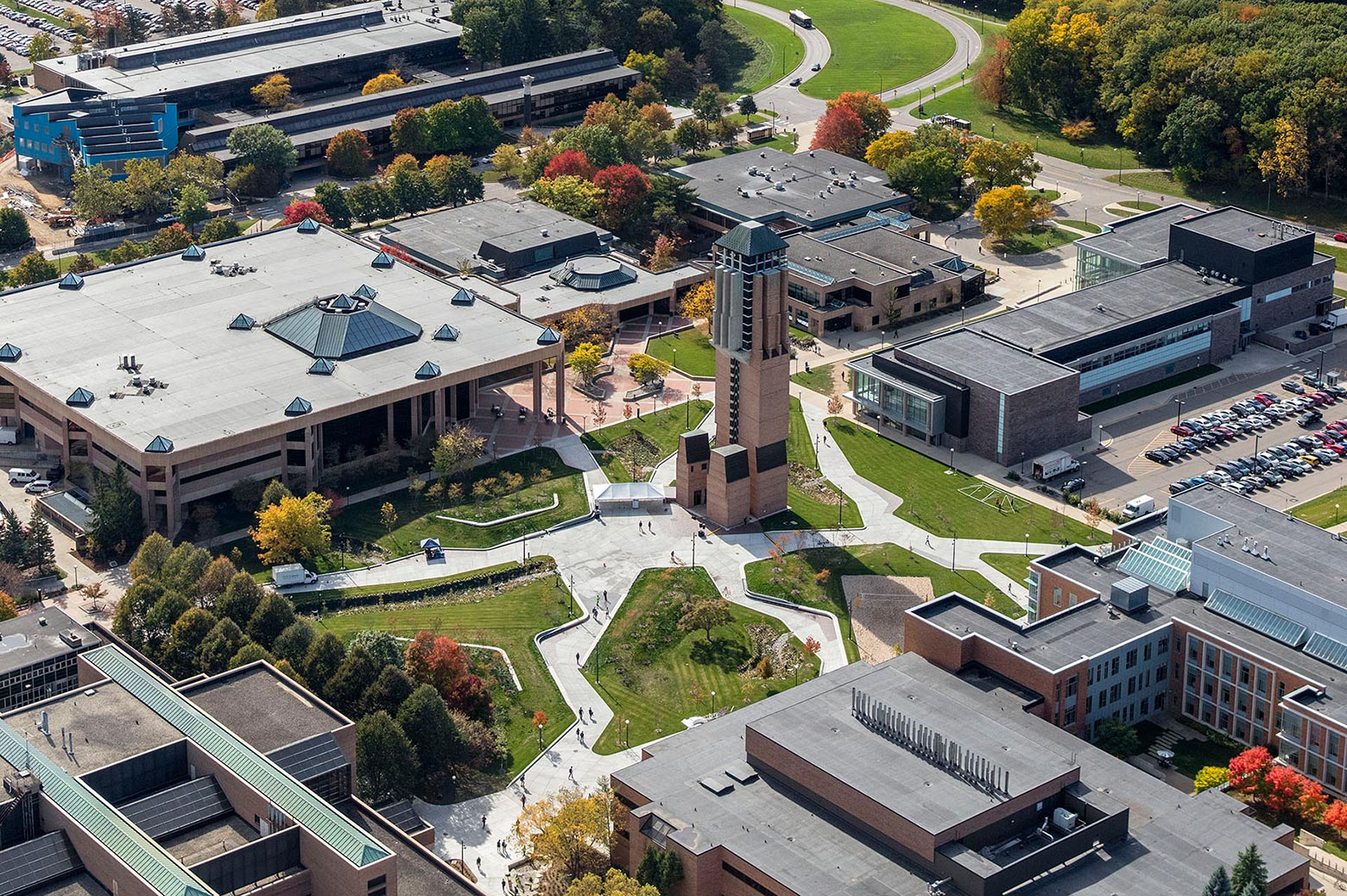 The ambitious Eda U. Gerstacker Grove project has reshaped the heart of North Campus.

The rolling grassy area now includes nearly 180 trees, five rain gardens, sand volleyball and sculptural paths that converge at a central plaza and natural amphitheater. The project’s goal was to transform the area from a place people pass through into one where they linger and connect.

The lights will shine in six shades of pink, purple, and blue to illuminate the gardens according to data from a new weather station being installed right in the Grove. The colors’ intensity will change depending on what’s happening outside. Imagine twinkling lavender during a snow flurry.

The swings, too, have several high-tech features. Their seats will light up and the higher you swing, the brighter they’ll shine. In addition, when two people work together and swing in tandem, both will go faster and higher.

“The Gerstacker Grove is one of the most iconic and sacred open spaces on North Campus,” said Sue Gott, university planner. “A fundamental goal was to create a destination spot for all members of the University community.” 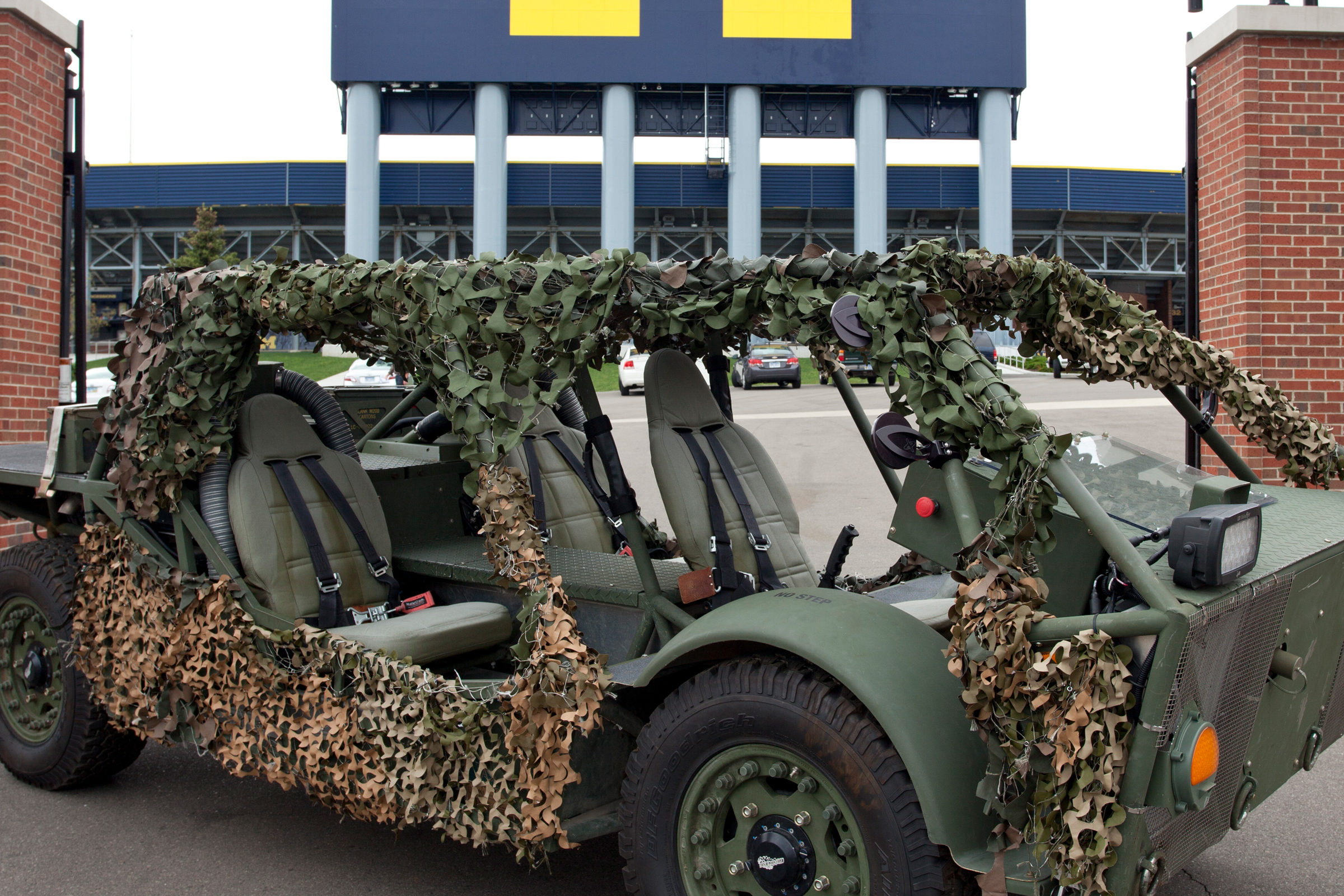 For more than 25 years, ARC has been a source of technology, modeling, and simulation for the Army's fleet of vehicles.| Medium Read