EECS: Computer Science and Engineering
September 26, 2016
This performance is an outcome coming from his interdisciplinary research work, Live Writing, which transforms asynchronous written communication into a real-time experience in the context of programming, writing and performing arts.| Short Read
Enlarge 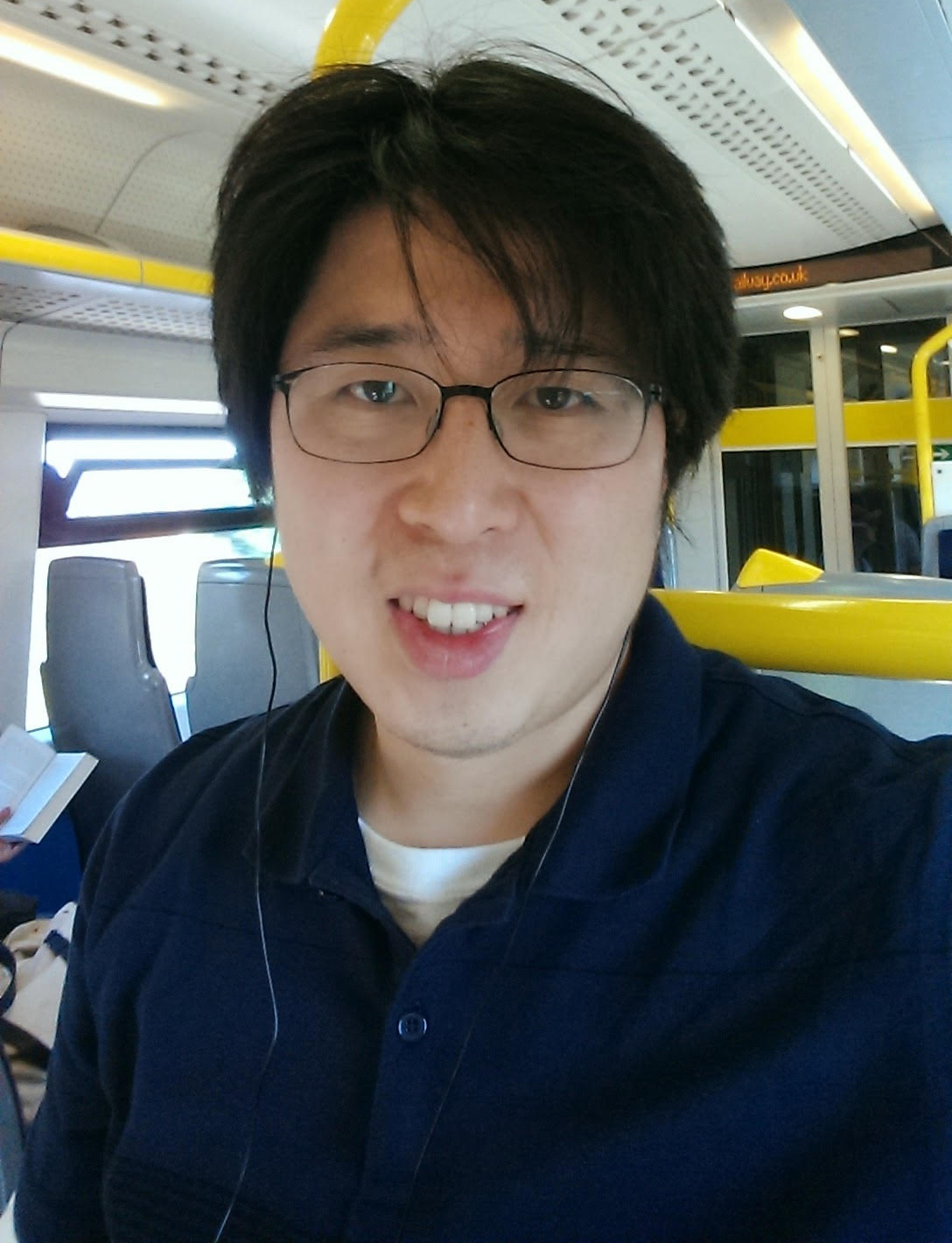 CSE PhD candidate Sang Won Lee has received the 2016 Student Music Award for best student composition at the International Computer Music Conference in Utrecht, the Netherlands for his composition “Live Writing: Gloomy Streets.” This performance is an outcome coming from his interdisciplinary research work, Live Writing, which transforms asynchronous written communication into a real-time experience in the context of programming, writing and performing arts. This project is co-advised by his advisors Prof. Georg Essl and Prof. Walter Lasecki.

Live Writing is an audiovisual performance realized on a web browser. Every keystroke made on a laptop to write a poem is captured and processed to create audiovisual responses on top of what’s written. The notion of live writing is directly inspired by the emerging field of live coding in computer music and creative coding. Live coding is an audiovisual performance where a programmer writes a program live in front of an audience on stage. The piece, “Live Writing: Gloomy Streets”, is built upon a poem written about feelings of being isolated from the general public and living in solitude. Revealing the process of writing to an audience shows the writer’s emotional states (such as contemplation, hesitation, confidence, or agitation) that can emerge during the process of typing based on temporal patterns, for instance, pause, bursts, or corrective steps. In addition, interactive text in motion enabled by the temporal typography help express the message written in the poem, which takes inputs from live audio, sensors, and the content of the writing.

There were over 600 music submissions to ICMC this year and Sang Won Lee was the sole winner of best student composition.

Sang Won Lee creates and studies interactive systems that lie at the intersection of music and computer science, focusing on collaborative music making, live coding, and interactive music. He seeks to create environments that help people feel connected to music and he creates new ways to interact with other people and machines. He expands his research to studying tools and methods for real-time collaboration. He has presented a number of his research works and performances at international venues including NIME and ICMC.