Students seek the secrets of the brain in study abroad program

EECS: Electrical and Computer Engineering
August 12, 2016
IPAN sent eight undergraduates to Germany for a month of lab work, learning about the intricacies of the brain. | Short Read
Enlarge

Eight undergrad students got the chance to work on cutting edge brain research in Germany this summer through the International Program for the Advancement of Neurotechnology (IPAN). Directed by Prof. Euisik Yoon, the program sent students from around the country to two universities where they experienced a month of in-depth lab work on devices that could help us better understand the brain. 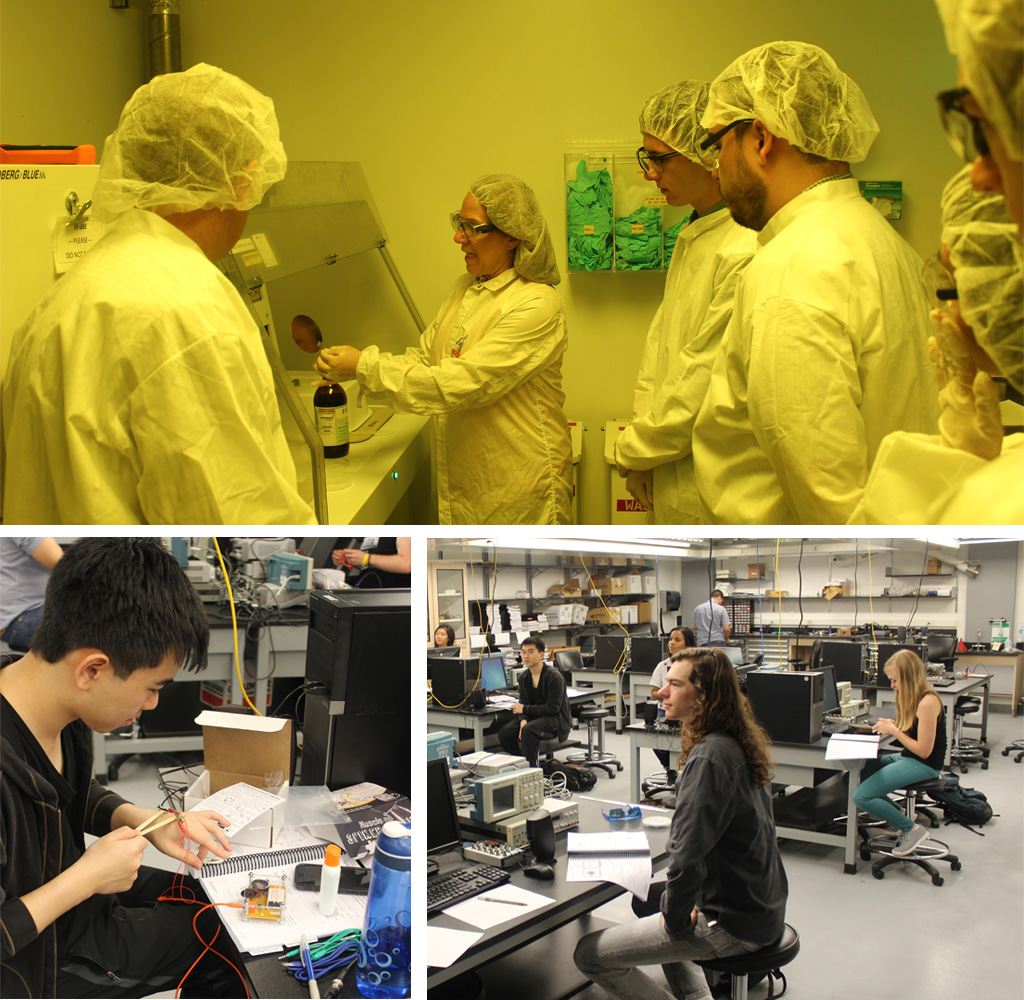 IMAGE:  Before leaving for Germany, IPAN summer bootcamp students got experience in the cleanroom and other labs. They fabricated silicon wafers in the Lurie Nanofabrication Facility and programmed sensors for the body.

Maxwell Li, an EE senior at U-M, traveled to the University of Hamburg, where he worked with Prof. Ileana Hanganu-Opatz’s group on a project that sought to find a relationship between signals in the prefrontal cortex and hippocampus. The group uses optogenetics, a recent technique that genetically engineers neurons to respond to light. Using small LED probes developed in part by Prof. Yoon, researchers can activate and deactivate small groups of these special neurons. 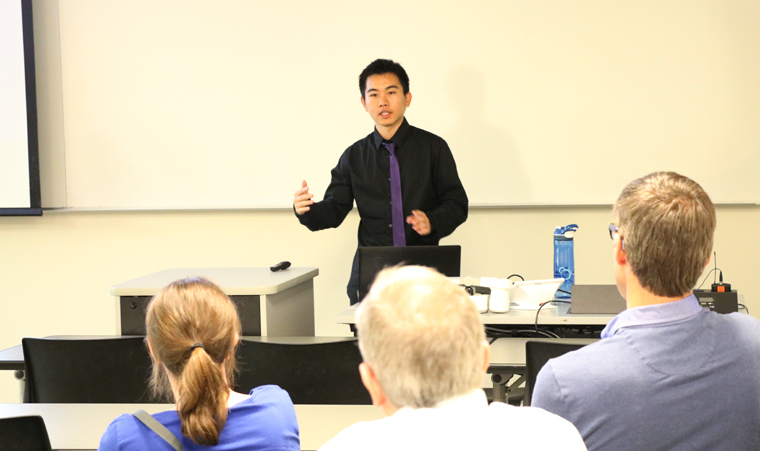 IMAGE:  Maxwell Li, EE Senior, reports his research to IPAN faculty after his trip to Germany.

Maxwell’s first task was to filter out some of the noise in the signal that results from the light being used so close to an electrode that records neuron activity. To accomplish this he devised a noise reduction method that can be applied to the collected data, with success on certain sine wave signals.

His second goal was to measure “directionality” between these two brain regions. Directionality is when signals in one brain region “cause” signals to emerge in another region. This is one way of identifying if the hippocampus and prefrontal cortex interact in a meaningful way, offering new insight into how different parts of the brain work together.

The research hinted at a bi-directional relationship between the two brain regions, meaning that the activity in the hippocampus, believed to be the brain’s center of emotion and memory, may both influence and react to activity in the prefrontal cortex, which is believed to determine personality and decision making. 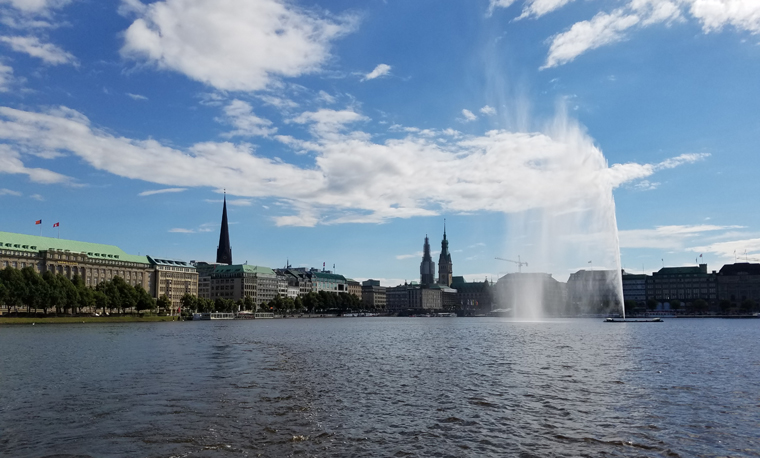 IMAGE:  Maxwell got to experience the many sights Hamburg has to offer, including a trip to the top of St. Michael’s church and a boat tour of the port.

Returning students reported on their projects and received career and research advice from the IPAN faculty. IPAN will offer this program for the next four summers as part of its mission to educate the next generation of neuroscientists and engineers. 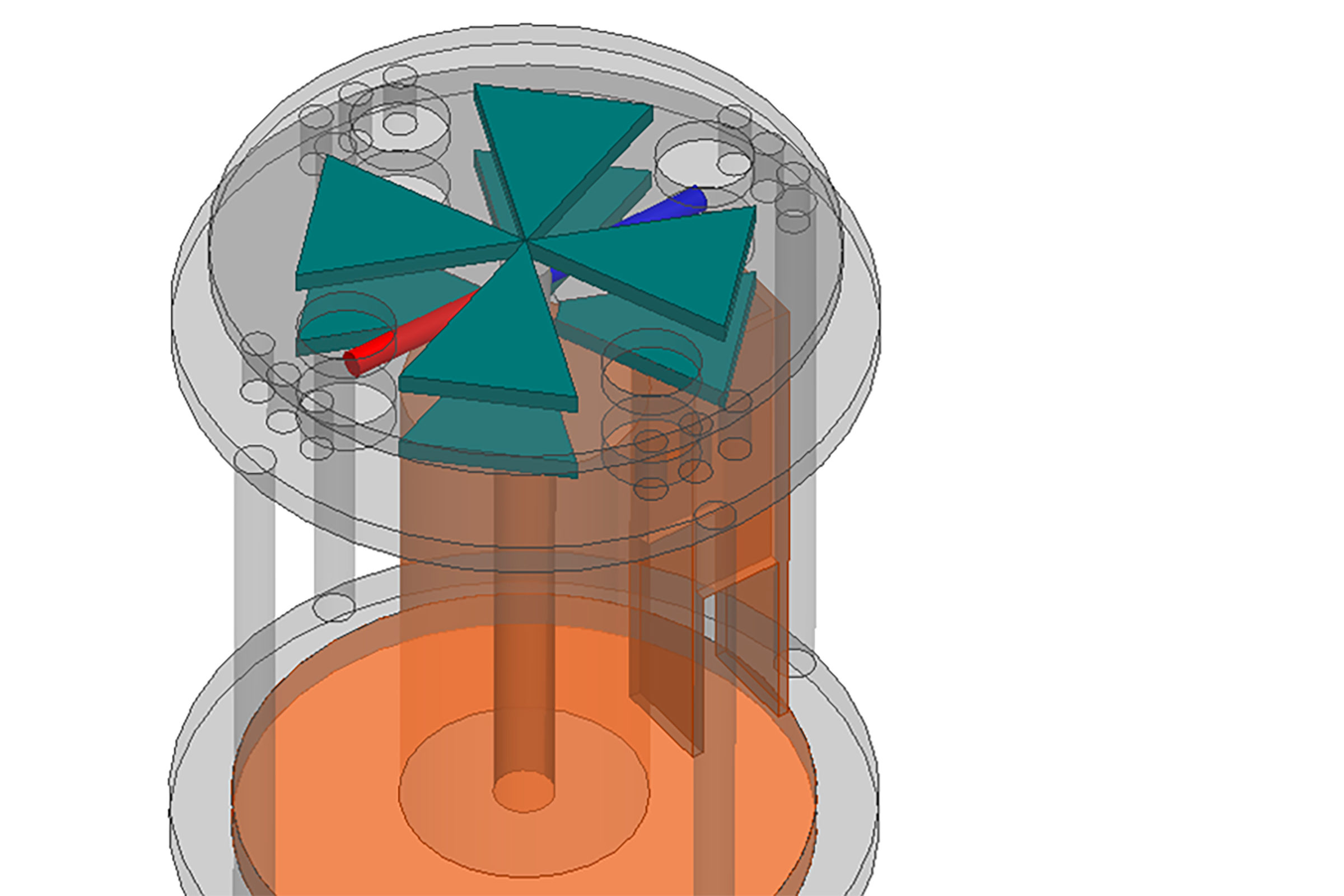 Wireless Communication Under the Sea 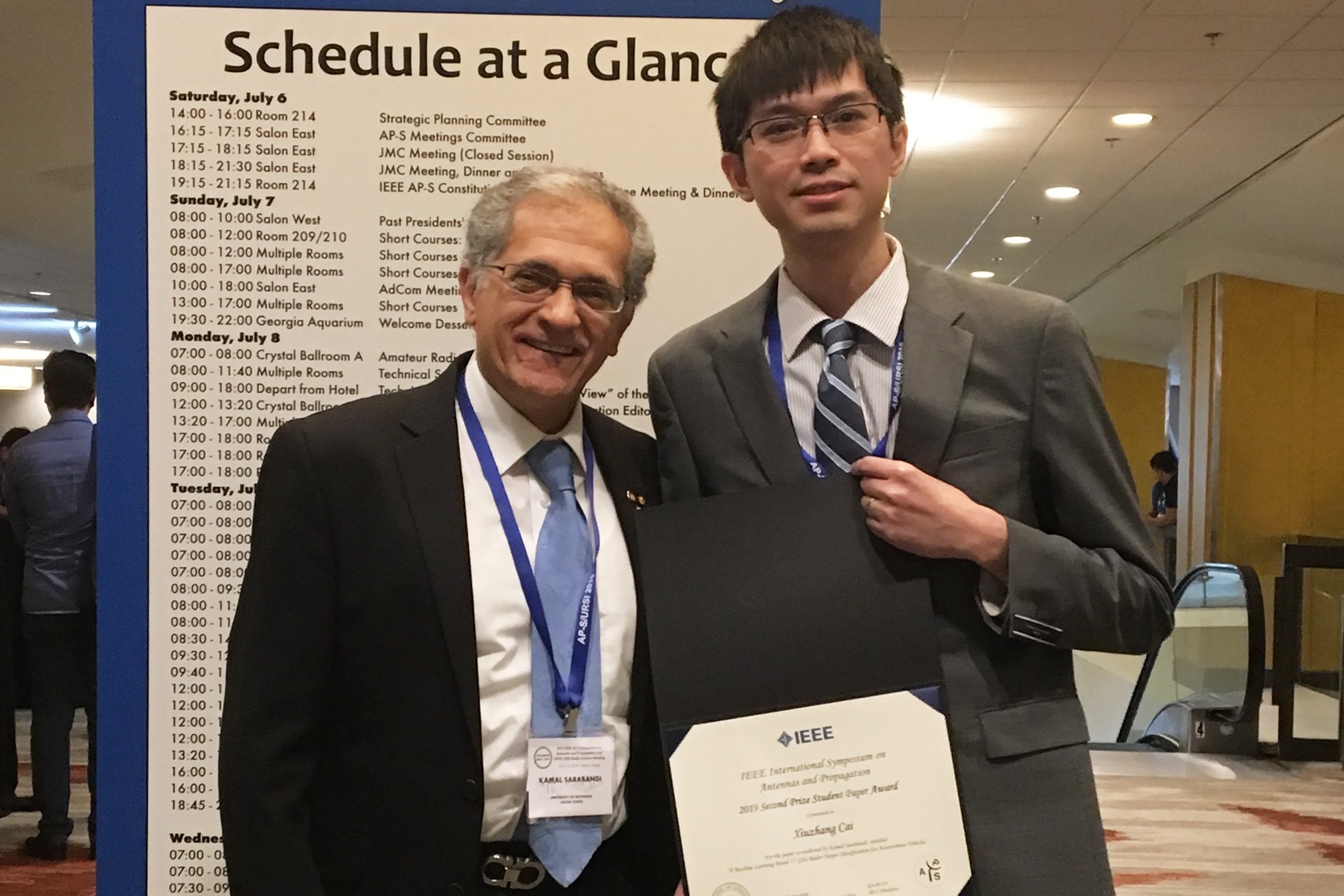