by Gabe Cherry
Michigan Engineering
August 10, 2016
Seawalls higher than approximately 16 feet can effectively reduce tsunami-related damage and death, according to a new study that applies big-data analytics to more than 200 years of tsunami records from the Pacific coast of Japan’s Tohoku region. | Medium Read
Enlarge 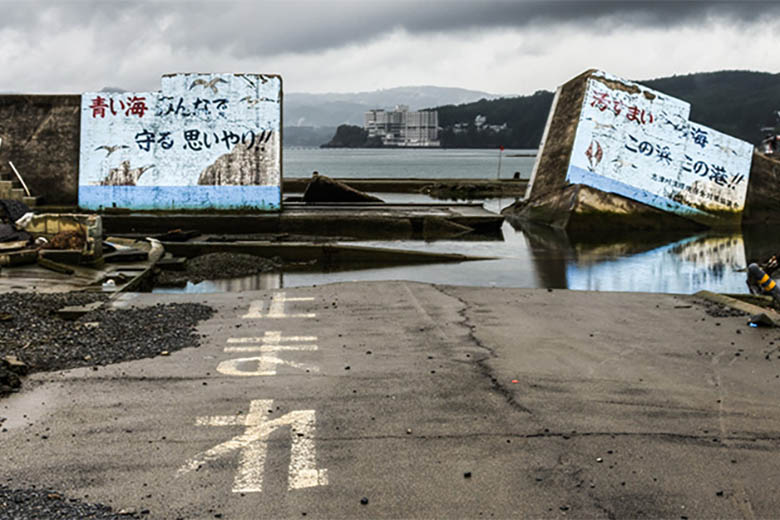 IMAGE:  Ischinomaki, Japan was one of the most damaged cities due from a 2011 tidal wave. This picture was taken on August 21, 2011, six months after the disaster, and shows the concrete sea wall that was supposed to defend the city from tidal waves. Photo: iStock

Seawalls higher than approximately 16 feet can effectively reduce tsunami-related damage and death, according to a new study that applies big-data analytics to more than 200 years of tsunami records from the Pacific coast of Japan’s Tohoku region.

The study also sheds new light on the effectiveness of seawalls smaller than 16 feet, suggesting that they do not make residents less likely to evacuate in the event of a tsunami. It did find, however, that smaller seawalls can increase property damage by encouraging development in vulnerable areas. The study also found that coastal forests can be an effective protective measure against tsunamis.

The findings may lend new insight to the $255 billion tsunami reconstruction and protection project underway right now in Japan. The project is designed to protect against disasters like the one that destroyed the Fukushima nuclear power plant in 2011. One of its aims is to connect and fortify existing seawalls and build new barriers, creating a nearly 250 mile-long sea wall along the Pacific coast east of the Tohoku region. The planned wall will stand more than 40 feet tall in some sections.

Critics of the program have voiced skepticism about the effectiveness of seawalls, but Seth Guikema, an associate professor of Industrial and Operations Engineering at the University of Michigan and a co-author on the study, says the findings offer a new source of quantitative information to the debate.

“Some have suggested that seawalls cause a sense of complacency in residents, leading to lower evacuation rates and the tendency to develop residences in hazardous low-lying areas, but our results cast serious doubt on this theory,” he said. “The presence or size of seawalls and coastal forests does not strongly influence residents’ decisions on whether or not to evacuate.”

The study found that a 10-meter increase in height was associated with an decrease of approximately five to six percent in destruction rate. It looked at tsunami data from Iwati and Miyagi prefectures, analyzing the tsunamis that took place in 1896, 1933, 1960 and 2011. Researchers at Tohoku University, Maryland Institute College of Art, the University of Michigan and Purdue University performed the analysis, which is the first to apply big data analytics to tsunami data.

The findings also illustrate how the extent of flooding is a critical factor in death rates and building damage rates, suggesting that additional measures, such as multiple lines of defense and elevating topography, may have significant benefits in reducing the impacts of tsunamis.

Guikema said the idea for the project was born when paper author and Tohoku University associate professor Jeremy Bricker gained access to detailed tsunami records stretching centuries into the past. They quickly realized that they had a treasure trove of data on their hands, but getting it into usable form proved to be a challenge.

“We were amazed that we had usable data from 1896, but some of the oldest records were hand-written in archaic Japanese by the country’s first modern government,” he said. “Getting that into an Excel spreadsheet was our first task.”

Once the data was in usable form, the team saw their second challenge: the relationships between the variables didn’t follow simple cause-and-effect patterns, so standard analytical models wouldn’t work. Eventually, they settled on an analytical method called “Random Forest,” which breaks problems into a series of decision trees that can capture complex, non-linear relationships within data. They analyzed an exhaustive set of variables that included everything from tsunami height and death and damage rates to the topography of the land and the extent to which the land was inundated by floodwaters in each incident.

While the results are most immediately applicable to the seawall progress planned for the Pacific coast east of Tohoku, the team’s analysis method also could be used to study tsunamis in other regions, said Roshanak Nateghi, an assistant professor of industrial engineering at Purdue University and an author on the paper.

“All the insights are conditioned on the type of infrastructure you have in place, the topography and intensity of the tsunami,” she said. “But the methodology is extendable. You could do similar analyses for other regions using this method.”

The paper, titled “Statistical analysis of the effectiveness of seawalls and coastal forests in mitigating tsunami impacts in Iwate and Miyagi prefectures,” is published in the journal PLOS ONE. The research was funded by the National Science Foundation (award number 1331399-SDG) and by the Japan Society for the Promotion of Science. 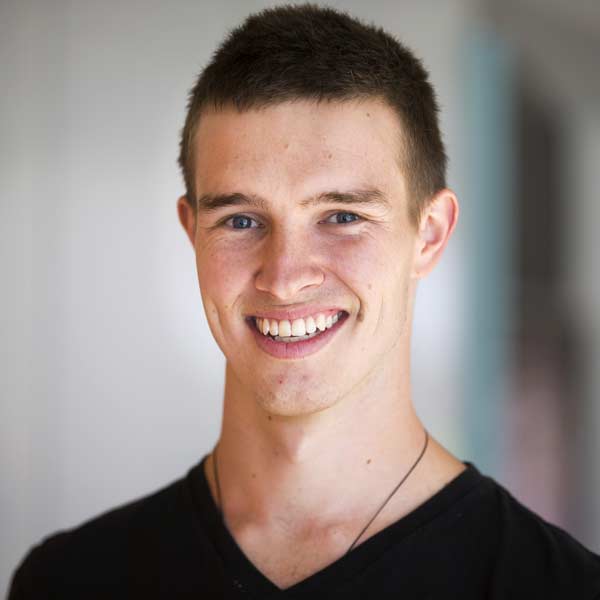 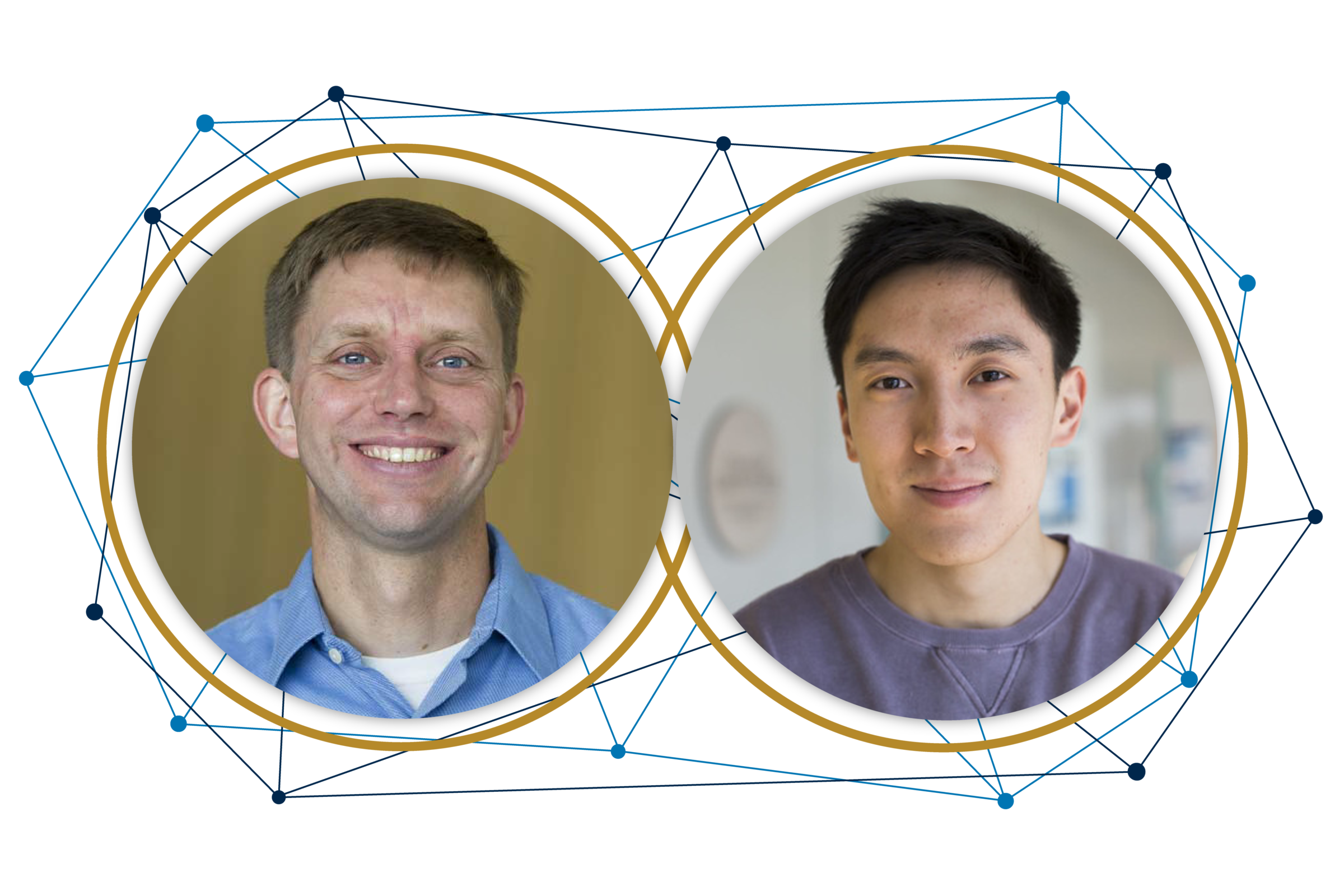