EECS: Electrical and Computer Engineering
July 5, 2016
One of the paper describes and demonstrates a malicious hardware backdoor. The other demonstrated security failings in a commercial smart home platform. | Medium Read
Enlarge 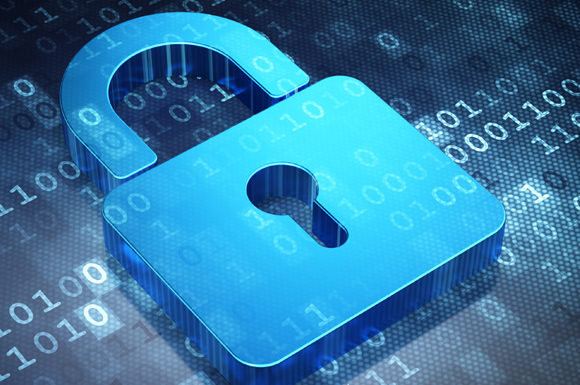 Two papers authored by EECS researchers were selected for top honors at the 37th IEEE Symposium on Security and Privacy, which was held May 23-25 in San Jose.

Building an Undetectable Backdoor into Silicon 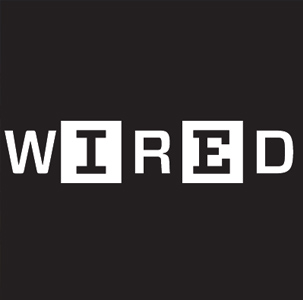 In “A2: Analog Malicious Hardware”, the authors describe a hardware backdoor that can be secretly added to a microprocessor design late in the fabrication stage, and then triggered later via software commands to trip the system’s “privilege” bit and take over control of the host system.

Unlike previous attempts to create hardware backdoors which required hundreds of gates implemented using digital logic, the researchers created a design based on a single capacitor and a few transistors wrapped-up in a single gate – a true needle in a haystack. It works by siphoning charge from a target wire every time it toggles (through the execution of an innocuous piece of computer code) and storing that charge in the capacitor. If the wire toggles infrequently, the capacitor voltage stays near zero volts due to natural charge leakage. When the wire toggles frequently, charge accumulates on the capacitor faster than it leaks away, eventually fully charging the capacitor. When the voltage on the capacitor rises above a threshold, it deploys the payload, whose output is attached to a flip-flop for they system’s privilege bit. After deploying, the capacitor is discharged, making the malicious circuit virtually invisible to post-attack testing. 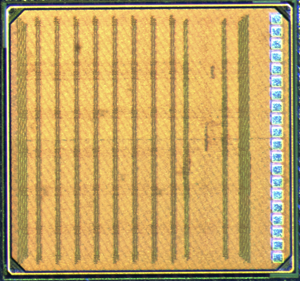 To demonstrate the attack, the researchers built an actual chip containing just such a malicious circuit. Their experiments show that it is trivial for a knowing attacker to activate the attack and escalate the privilege of their unprivileged process – all from usermode code, without operating system intervention. 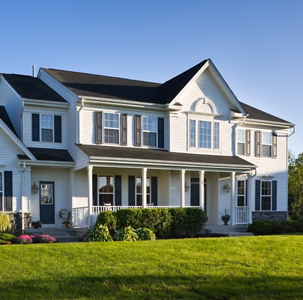