Aerospace Engineering Professor Joaquim Martins will present his research on airplane wings at two conferences this summer: July’s International Conference on Numerical Optimization Methods for Engineering Design in Munich, Germany; and August’s Advanced Design Concepts and Practice Workshop in Columbia, South Carolina. At the ADCP Workshop, Martins will be featured as a keynote speaker.

Munich’s International Conference on Numerical Optimization Methods for Engineering Design allows researchers from around the world to share their work on multi-disciplinary and adjoint-based design optimization methods. Martins’ talk, titled High-fidelity Adjoint-based Multidisciplinary Design Optimization of Aircraft Configurations, will focus on developments in wing flexibility. You can read more about his presentation and the conference here.

Meanwhile, ADCP workshops give researchers an opportunity to present advanced theories and technology with a focus on computational design and evaluation methods and tools. They are organized by Tsinghua University in Beijing, China and other related universities. Martins’ lecture, “Aircraft Wing Design via Numerical Optimization: Are we there yet?”, will focus on wing design optimization. To learn more about the conference and the other speakers, visit ADCP2012.com.

We congratulate Professor Martins on his accomplishments and wish him the best at both events. 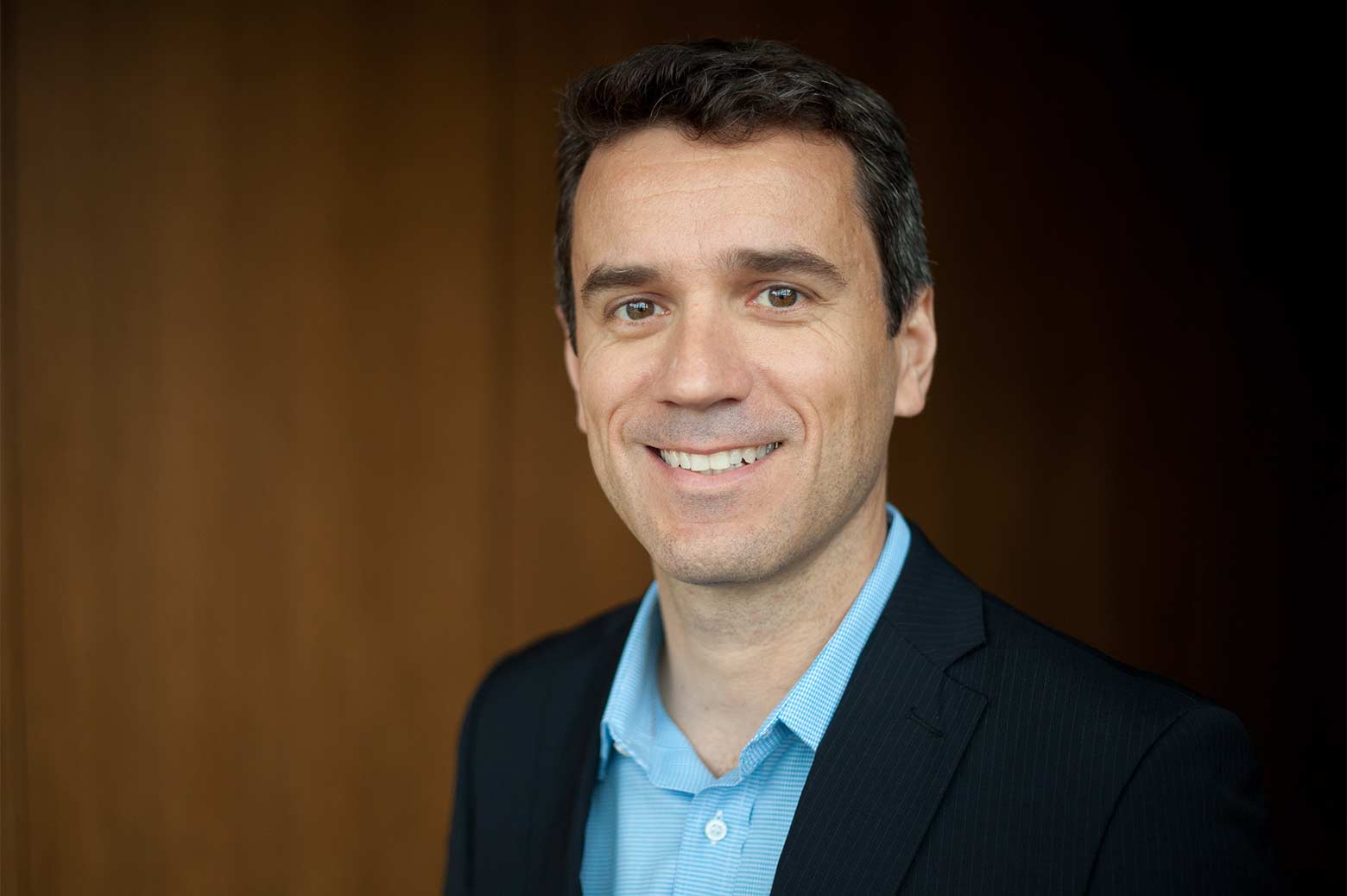 Joaquim R. R. A. Martins is a Professor at the University of Michigan, where he heads the Multidisciplinary Design Optimization Laboratory (MDOlab) in the Department of Aerospace Engineering. He is currently on sabbatical leave as an invited professor and Marie Curie Fellow at the Institut Supérieur de l’Aéronautique et de l’Espace (ISAE–SupAéro). His research involves the development and application of MDO methodologies to the design of aircraft configurations, with a focus on high-fidelity simulations that take advantage of high-performance parallel computing.

Before joining the University of Michigan faculty in September 2009, he was an Associate Professor at the University of Toronto, where from 2002 he held a Tier II Canada Research Chair in Multidisciplinary Optimization. Prof. Martins received his undergraduate degree in Aeronautical Engineering from Imperial College, London, with a British Aerospace Award. He obtained both his M.Sc. and Ph.D. degrees from Stanford University, where he was awarded the Ballhaus prize for best thesis in the Department of Aeronautics and Astronautics. He was a keynote speaker at the International Forum on Aeroelasticity and Structural Dynamics (2007), Aircraft Structural Design Conference (2010), and SIAM Conference on Optimization (2014). He has received the Best Paper Award in the AIAA Multidisciplinary Analysis and Optimization Conference four times (2002, 2006, 2012, and 2014). He is a member of the AIAA MDO Technical Committee and was the technical co-chair for the 2008 AIAA Multidisciplinary Analysis and Optimization Conference. He is also an Associate Editor for Optimization and Engineering and Structural and Multidisciplinary Optimization.