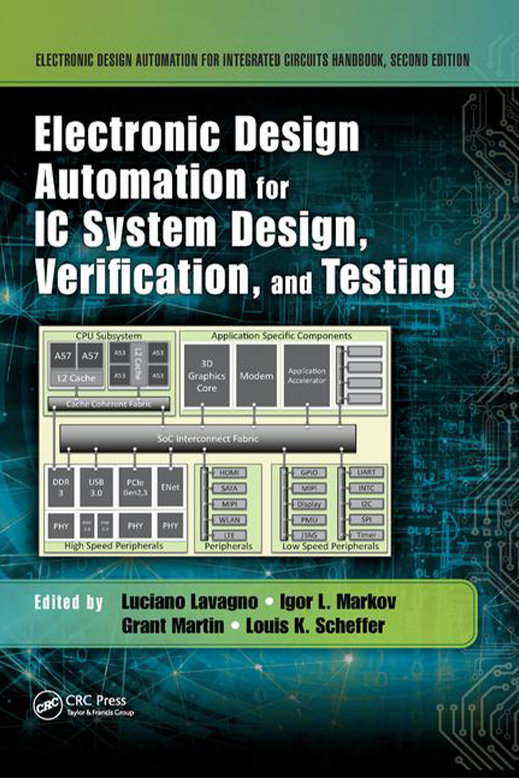 Professor Igor Markov and his co-editors Luciano Lavagno, Grant E. Martin, and Louis K. Scheffer have issued the second edition of the “Electronic Design Automation for Integrated Circuits Handbook,” which has been published by CRC Press.

New to This Edition:

The two-volume set is available for purchase from the publisher’s website and on Amazon.

Prof. Igor Markov received his M.A. in Mathematics and Ph.D. in Computer Science from UCLA. Since joining the University of Michigan faculty in 2000, his research has included computers that make computers (software and hardware), secure hardware design, combinatorial optimization with applications to the design, verification and debugging of integrated circuits, as well as in quantum logic circuits. New algorithmic techniques developed by Prof. Markov have been implemented in open-source projects and industry tools, leading to order-of-magnitude improvements in practice.

Prof. Markov has coauthored five books and more than 200 refereed publications, some of which have been honored by best-paper awards. He is the recipient of a DAC Fellowship, an ACM SIGDA Outstanding New Faculty award, an ACM SIGDA Technical Leadership Award, an NSF CAREER award, an IBM Partnership Award, a Synplicity Inc. Faculty award, a Microsoft A. Richard Newton Breakthrough Research Award, and the inaugural IEEE CEDA Early Career Award. He is an ACM Distinguished Scientist. He was also honored by the University of Michigan with the EECS Department Outstanding Achievement Award. 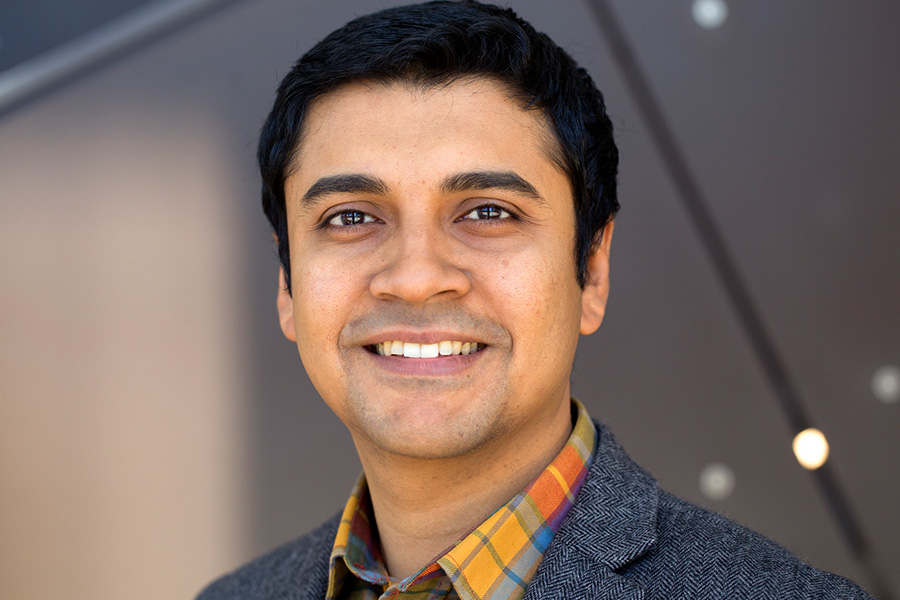 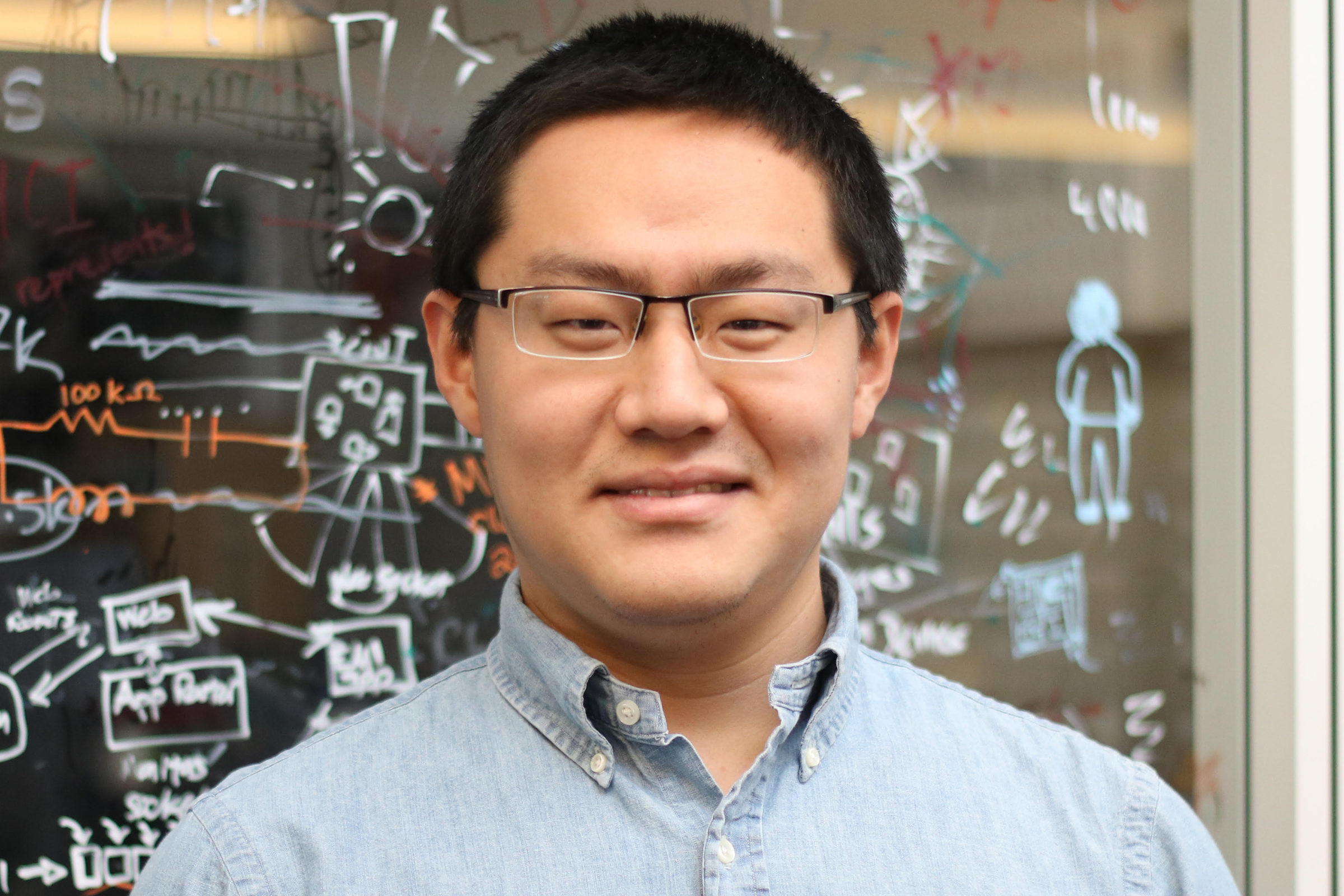 This distinction recognizes young researchers with exceptional promise who are having an impact on the world.| Short Read
Researchers