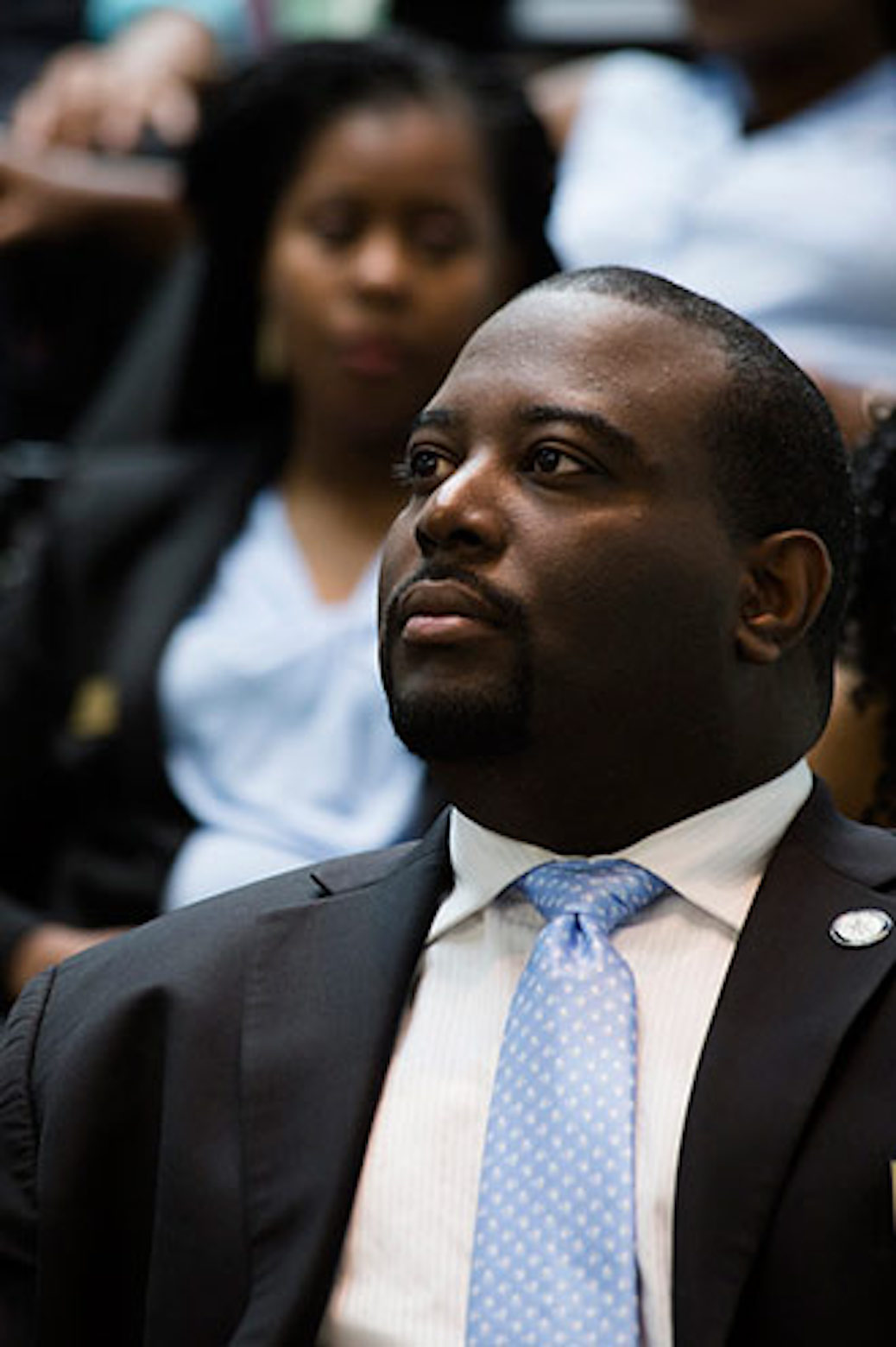 IMAGE:  Matthew Nelson (B.S.E. IOE '15) is the National Chair of the National Society of Black Engineers (NSBE) for the 2016-17 academic year. He is returning to U-M in the fall to get his master's degree in design science. Photo: Evan Doughtery

Matthew Nelson graduated from Detroit’s Cody High School in 2002 and began his engineering degree at U-M the same year. He dropped out due to illness in 2004, and after recovering, worked as a long-haul truck driver for several years. Nelson returned to U-M in 2012 and graduated with a bachelor of science in industrial and operations engineering in 2015.

Today, he works as an innovation and new technology planner at the Hyundai Kia America Technical Center in Ypsilanti. He also serves as national chair of the National Society of Black Engineers (NSBE). Nelson plans to return to U-M in September to pursue a master’s degree in design science.

NSBE held its National Leadership Conference June 9-12 on U-M’s North Campus. This was the first such conference Nelson chaired. Michigan Engineering spoke with him about the organization, its goals, and what NSBE has meant to him.

NSBE has a goal of nearly tripling the number of black engineering graduates by 2025, from around 3,600 to 10,000. How will you and the organization reach that goal?

I think the goal itself is an important rallying cry that helps us stay focused and opens some new doors on Capitol Hill, in new areas of academia, with corporations and very big donors.

We also need to look at how we support our chapters. Needs at the University of Michigan are different from Lawrence Tech or Wayne State, for example, so we need to make sure we’re providing each student with the resources that they need to graduate. 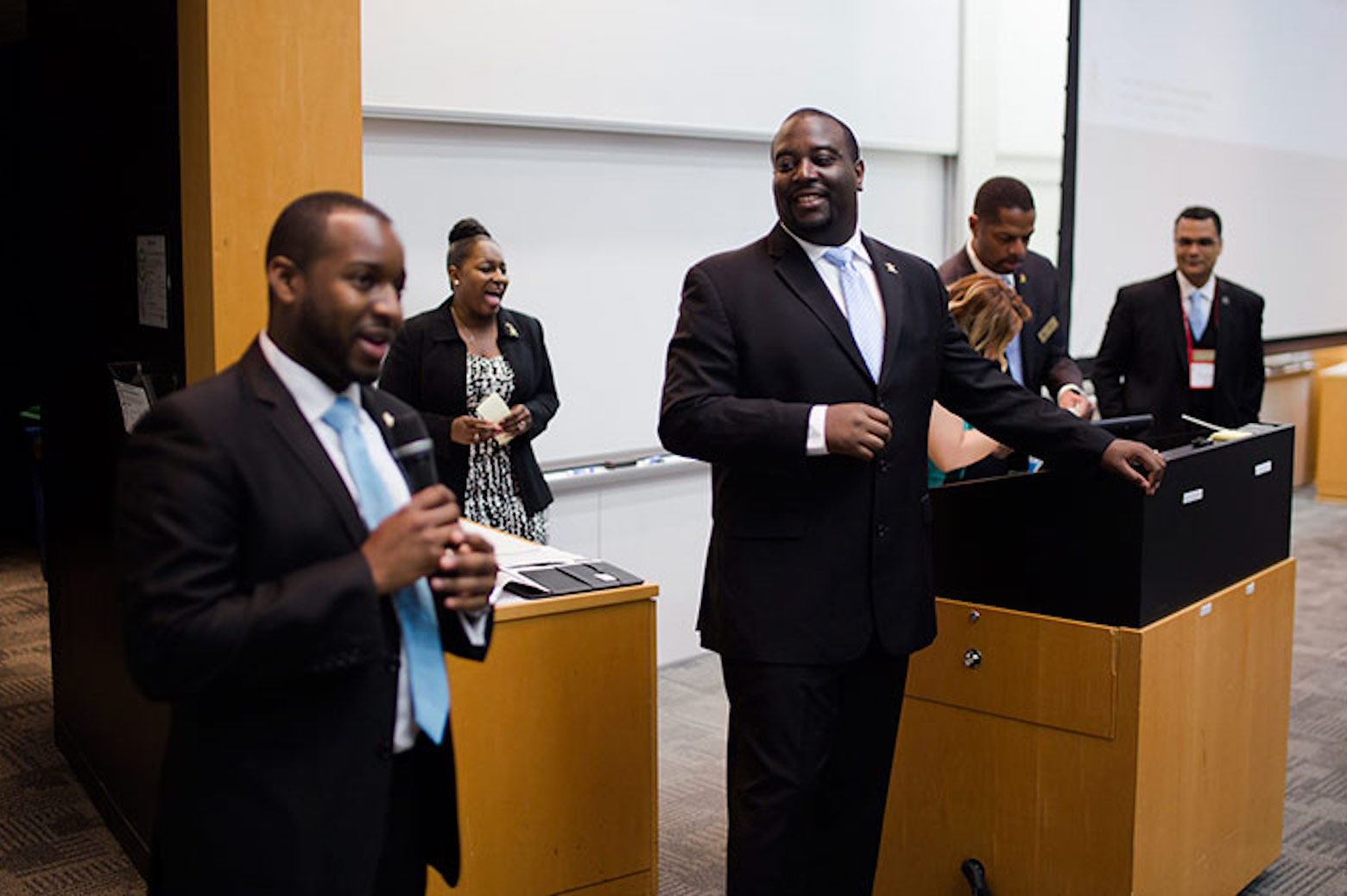 Can you provide a few examples of those resources?

One of the most important resources we offer is a sense of community, so students can still have some elements of their culture away from home.

We also teach soft skills like ethics and communication. Those things aren’t always taught in engineering, but they’re incredibly important. We like to say that you get your formal education at the university and learn to get ahead in NSBE.

Why do you think black students are underrepresented in engineering?

One big reason is that many black students just aren’t exposed to engineering in their early education, so they don’t see it as a potential career option. That’s why we work with K-12 schools to mentor students and get them interested in engineering and math. When they can talk to someone who has made it to that next level, when they see what an engineering career could do for them four or eight years down the road, it’s really powerful.

The world has certainly changed since NSBE was founded in the 1970s. How has it stayed relevant and evolved over the years?

Things are more fragmented today than they were in the 1970s. There are more second-generation African-American students who come from affluent suburbs, and for them, we provide a connection to a larger black community that they’ve never had before. There are also the kids from struggling neighborhoods who we need to shift from a survival mindset to a success mindset.

In addition, there’s a growing population of first-generation African students from countries like Nigeria, who have different needs. So there are more groups to serve, and we’ve changed over the years to help them succeed.

What has NSBE meant to you, both as a student and a graduate?

When I came back to U-M in 2012, I was 27 and I was a non-traditional student. I knew that if I was going to succeed, I was going to have to find a community. NSBE provided that community, and it also helped me understand the opportunities that are out there for engineers. And now as a graduate and national chair, I can help connect other students to mentors and resources that they wouldn’t otherwise have.

What do you think it means to NSBE members to see Alec Gallimore about to take the helm of Michigan Engineering as its first African-American dean?

If you’re an African-American student, it means that there’s someone in the university power structure who sympathizes with your needs.

Seeing an African-American dean also lets that aspiring PhD student know that there’s more than being a lecturer or an assistant professor. There are opportunities for us to be administrators. It’s not that it gets easier, but now you have more access to information about what it takes to get there. Now you have a voice in the room.

Matthew Nelson, a U-M student currently finishing his undergraduate degree in industrial and operations engineering, works to help other non-traditional students find their way through higher education because he knows how difficult of a journey it can be. Matt faced many obstacles while growing up, all of which worked against his ability to earn a successful education. Instead of letting the negative circumstances define his life, he decided to become accountable for his own success and take control of his education. 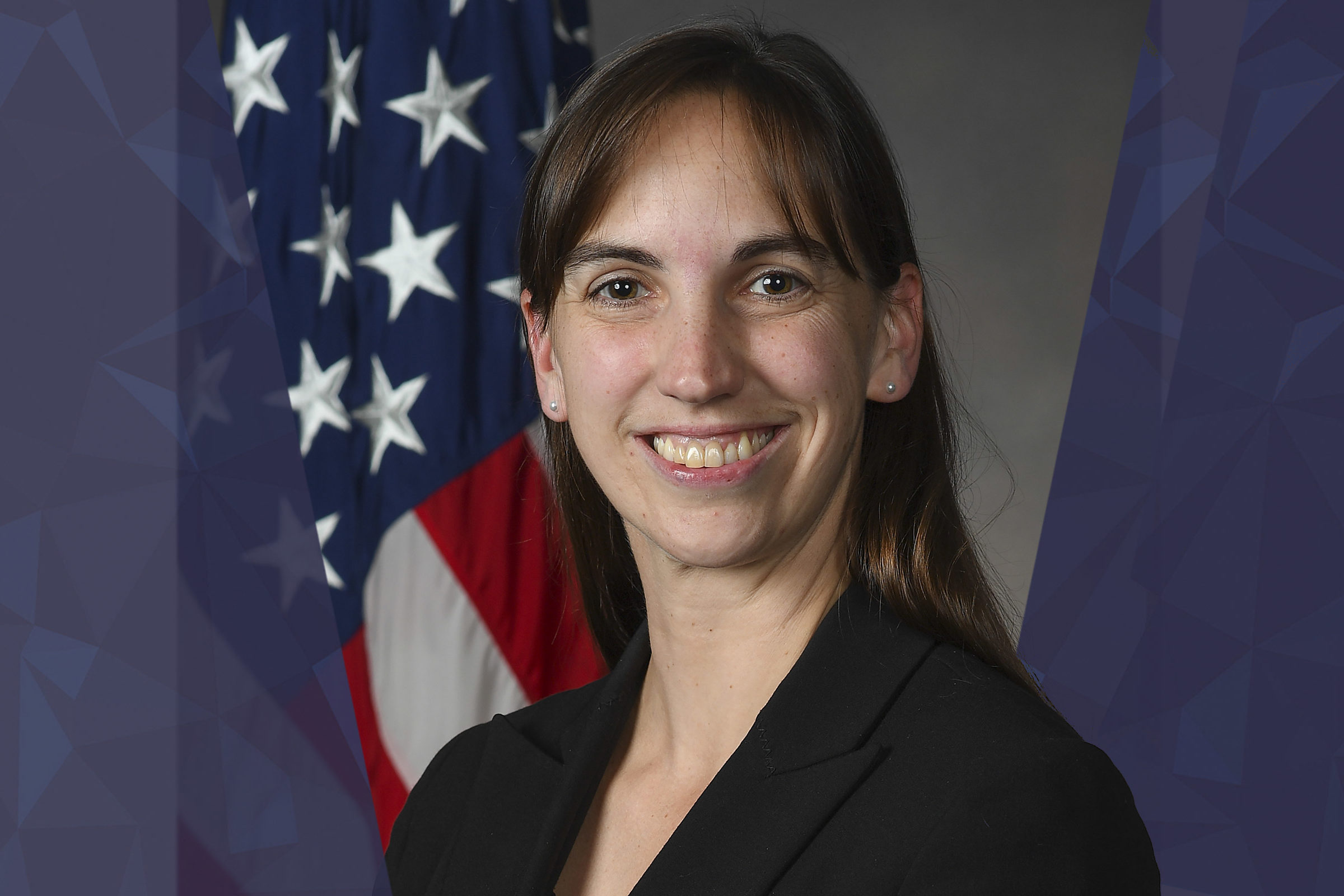 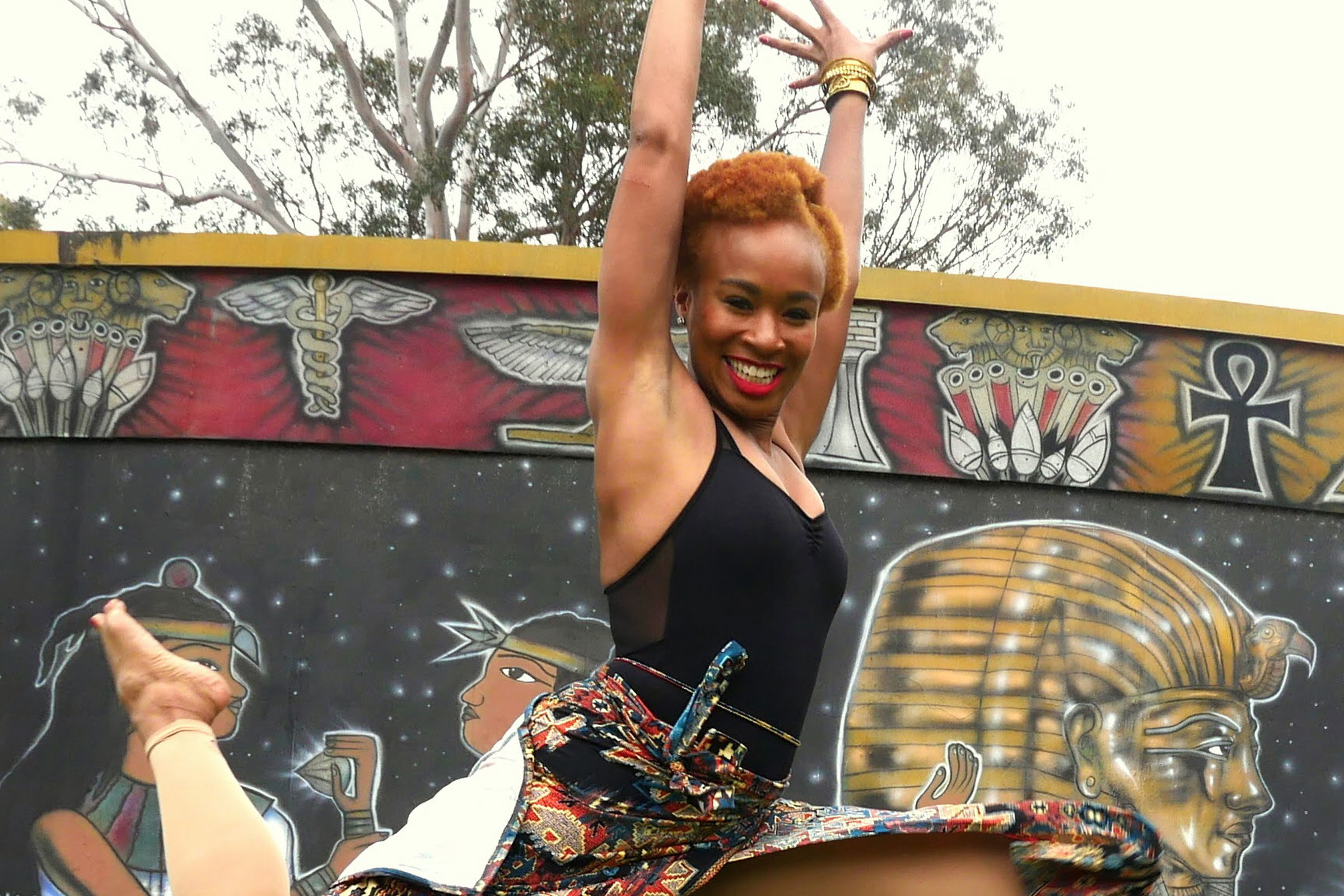 U-M Aerospace Engineering alumna Jasmine L. Sadler (BSAE ’09) discusses her journey to entrepreneurship and how she’s made an impact in the engineering, business, and education fields by founding The STEAM Collaborative.| Medium Read