Where the technology of the 19th century was railroads and locomotives, the pioneering Chinese railroad workers, who helped to build the transcontinental railroad, would never have envisioned that among their descendants in the 20th century would be fighter and Hump pilots contributing to the victory in World War II.  One of those Flying Tigers was Bill’s father, H. Moon Chen BSE Aero ‘32 — an airline pilot, U.S. Army Air Corps Hump pilot, later an airline and aerospace company executive, and recipient of a Distinguished Alumni Service Award. 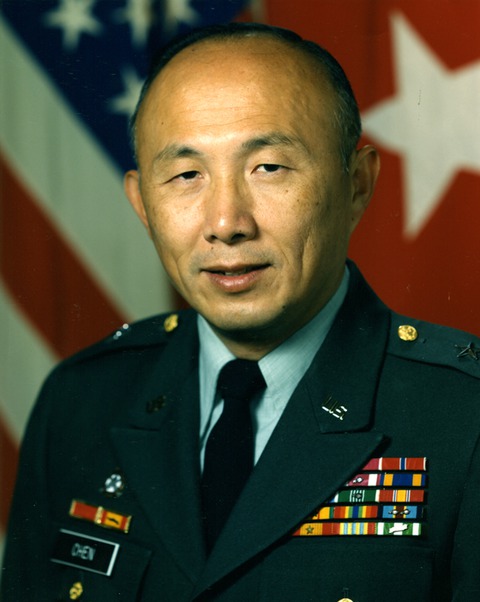 Bill’s article coincided with the celebration of Asian Pacific American Heritage Month, nationally designated as the month of May. His own legacy of progress was having the distinction of being the first Chinese American to wear the rank of major general in the U.S. Army.  His Michigan aero education laid the foundation for him to be a leader in Army missiles and missile defense.

As a major general, he had two capstone assignments — as the Commanding General, U.S. Army Missile Command, Redstone Arsenal, Alabama and as the Program Executive Officer for Missile Defense, in charge of all the Army’s national and theater missile defense programs.  He retired from the Army in 1993 after 32 years of active duty and then worked in the defense industry for 18 years. 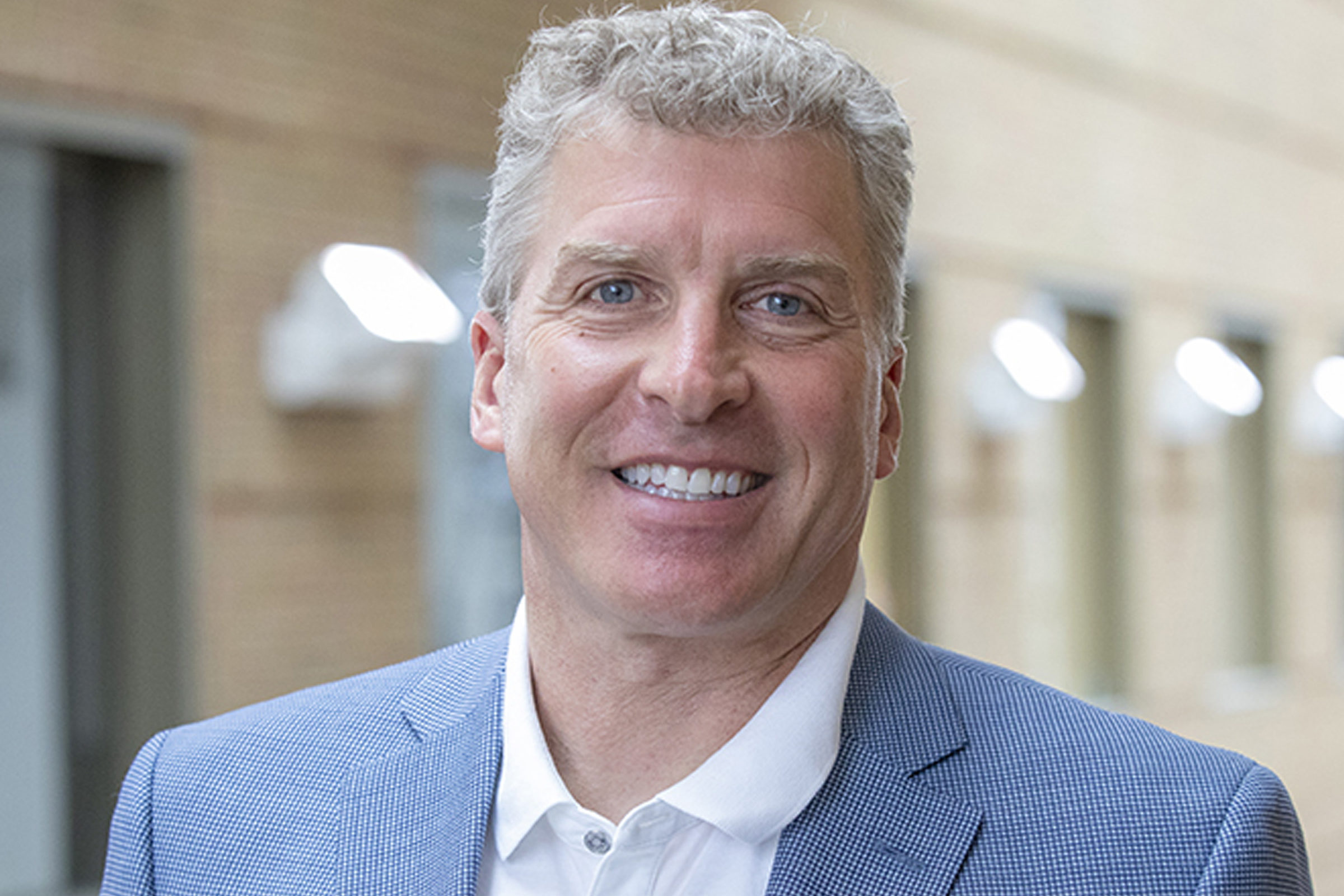