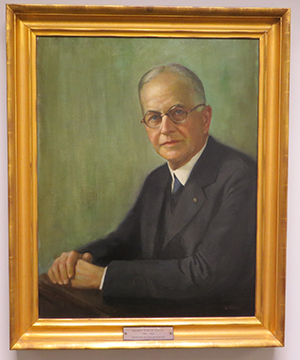 This fund will be used to provide need-based support to students enrolled in graduate programs in civil engineering.

The gift is from Estate of Stanton R. Cook in honor of Gretchen R. Hoenecke.

Cook, the former chief executive of the Tribune Company, passed away on September 3, 2015 at the age of 90. He left a bequest of $1 million for Hoenecke to distribute to the University of Michigan. Hoenecke chose to establish the $250,000 graduate fellowship fund in civil engineering, and she named the fund in memory of her grandfather Henry Earle Riggs.

Riggs served as chair of the Department of Civil Engineering from 1912 to 1930. Under his leadership, the department expanded its focus from structural engineering to include railroad, hydraulic, sanitary and municipal engineering.

In 1937 the University granted Riggs the Honorary Degree of Doctor of Engineering. Riggs wrote, “The granting of this degree – the highest, rarest and most esteemed degree which any engineer can get – by the great University of Michigan, which has always been most conservative in the granting of honorary degrees, was to me the greatest honor that ever came to me.”

Hoenecke also distributed funds to the Penny W. Stamps School of Art & Design and the Department of Anthropology in the College of Literature, Science and the Arts. 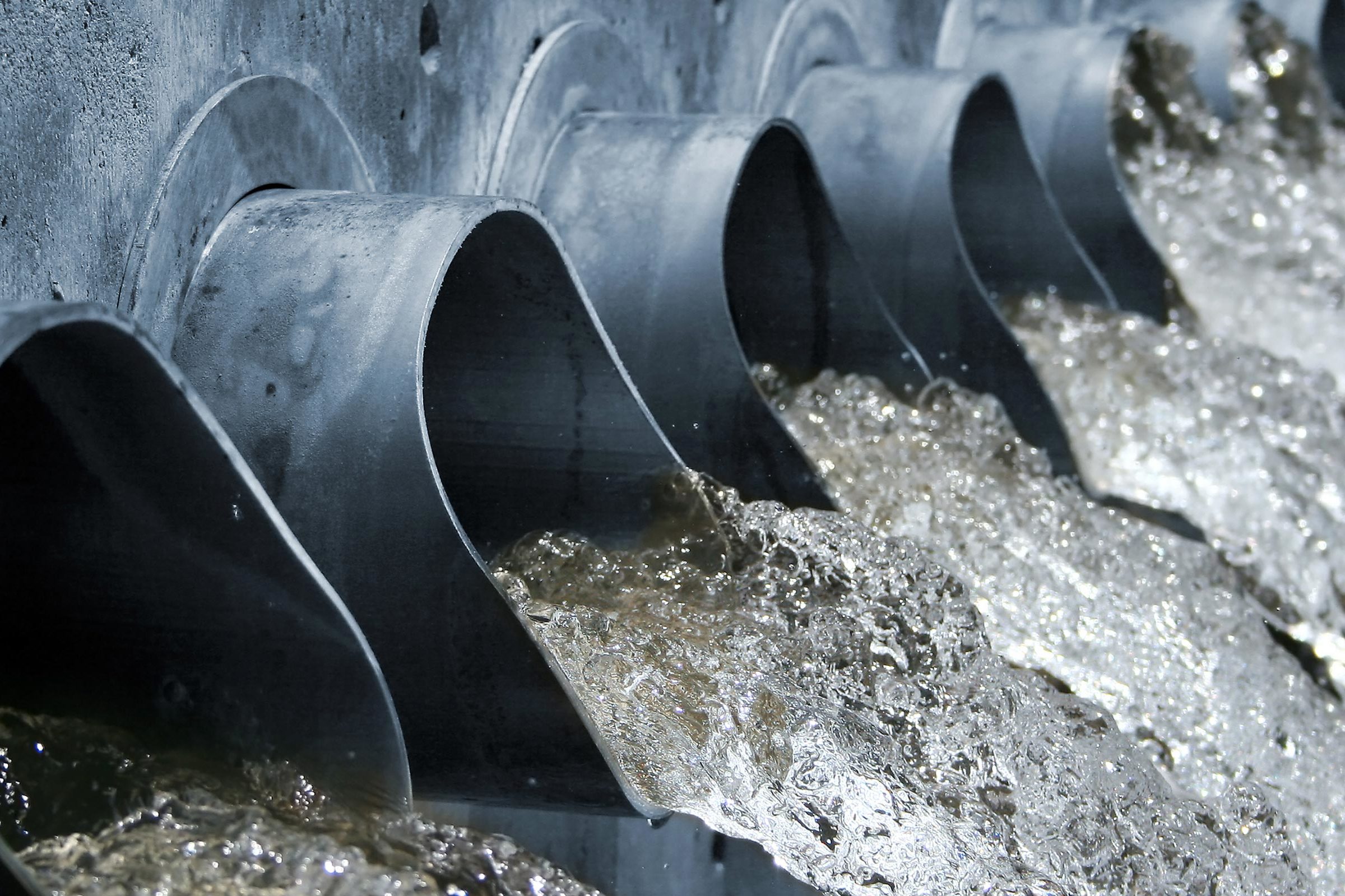 The donors have endowed the prize to elevate further the visibility and prestige of the Borchardt conference, as well as water and wastewater treatment research.| Short Read