To honor the legacy of her late brother Mathias Alten Gilleo (BSE EE ’44), Anita Gilleo (BS Lit ’44) has made a gift to endow the M. Alten Gilleo Distinguished Lecture Series in Optical Sciences and Optoelectronics. Her gift will give students the chance to engage with the world’s top researchers in the field of optics and optoelectronics.

“There were no fewer than six Nobel Prize winners last year who did optics or optoelectronics related work,” says Prof. Ted Norris, Gérard A. Mourou Professor of Electrical Engineering and Computer Science and Director of the Center for Photonic and Multiscale Nanomaterials (C-PHOM). “On behalf of our students and faculty, I offer our sincere thanks to Anita Gilleo for allowing us to bring such inspiring individuals to campus through this lectureship.”

Anita’s gift is a lasting tribute to a brother she greatly admired. “He was not only gifted intellectually, but hard-working, disciplined, ethical, and self-sufficient,” she says of Alten. “He was a child of the Great Depression who refused to let circumstances hold him back.”

Alten Gilleo enjoyed a career that took him around the globe and into some of the most advanced research labs of his time. He made significant contributions to optics and solid state physics throughout his career. 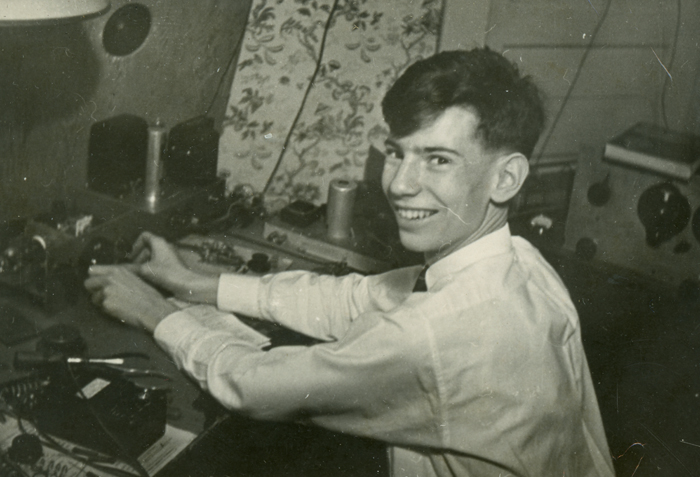 IMAGE:  Alten had a lifelong interest in radios, and built his own radio sets as a teen. When he got his amateur radio license at the age of 16, his call letters were W8TBN.

Alten’s interest in electricity was evident at an early age. He was captivated by early radio technology, reading and re-reading the Radio Amateur’s Handbook at the age of 10, and assembling his own crystal radio sets as a teenager. Before he finished high school, he was a certified ham radio operator and member of the American Radio Relay League (ARRL). When his town got its first radio station, he trekked out to the countryside to check out their antenna array. 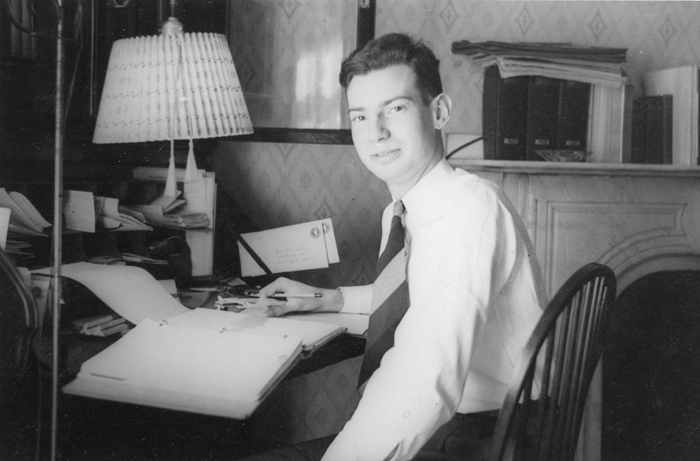 IMAGE:  Alten Gilleo as a student.

As a freshman electrical engineering student at Michigan, Alten became Chair of the student chapter of the American Institute of Electrical Engineers/Institute of Radio Engineers (AIEE/IRE); these two groups merged in 1963 to form IEEE. He worked hard to increase membership which led to a more active student group. Alten was in school during WWII, and he recalled in his memoirs that the occasional teaching he did as an undergraduate student released him from the “tough physical education course required for preparedness for entering the army.”

Following graduation, Alten worked first for the U.S. Department of Navy, and then for the Naval Research Laboratory in the Optics Division. WWII was a catalyst for expanded government funding in research, and projects for naval communications and detection were of vital importance. Alten contributed to this initiative with his design for a new infrared communications system. He prototyped, built, and tested the mechanism at sea.

Alten returned to school, and his master’s thesis on optical absorption and photoconductivity became well-known in the research community. He graduated with his PhD in Electrophysics (managed by the departments of EE and Physics) from the Massachusetts Institute of Technology in 1952.

After graduation, Alten joined Bell Telephone Laboratories, the premier lab of its time. Working in the Physical Research Department, he co-discovered the magnetic properties of yttrium iron garnet, now an important microwave material. He then worked on high-speed, high-temperature plasmas at Lockheed Missiles and Space Company, a completely new field of investigation for Alten.

In 1961, friends of his enticed Alten to join a new company they had started just a year earlier, called Teledyne (now a billion dollar global company). Anticipating computing in the future, they were looking to eliminate the wired electric bulb connections by incorporating integrated optics. According to Alten, after having avoided semiconductors “like the plague,” before long he was creating working models in 1962, “before anyone practically was thinking about integrated optics and that sort of thing.” He demonstrated the value of optical coupling of semiconductor elements in computing and published the work with his colleagues.

In 1964, he joined Monsanto, where he focused on III-V semiconductors, primarily GaAs.

Alten went on to work at Allied Chemical Corporation as Research Manager of the Optical Processes Department in the company’s new Material Research Center. His expertise brought Allied into the synthetic-crystals business as a supplier of magnetic-bubble films and their substrates, and his team developed a number of materials for lasers and other applications. After several years of work with Allied, he was promoted to Acting Head of the company’s Research Division. He passed away before the position could be made permanent.

Throughout his career, Alten was active in his professional community. He was a member of the Optical Society of America, the American Crystallographic Association, IEEE, the New York Academy of Sciences, and a fellow of the American Physical Society.

Anita Gilleo attended the University of Michigan  at the same time as her brother, earning her bachelor’s degree in English. After graduation, she worked for the American Chemical Society in Washington, DC., the Corps of Army Engineers in Morocco and Spain, and then for the former United States Armed Forces Institute in Germany and Vietnam. She earned her master’s degree in Middle Eastern studies at the American University of Beirut, and her DA in Political Science at Idaho State University. She eventually returned to her and Alten’s childhood home of Grand Rapids, where she still resides. 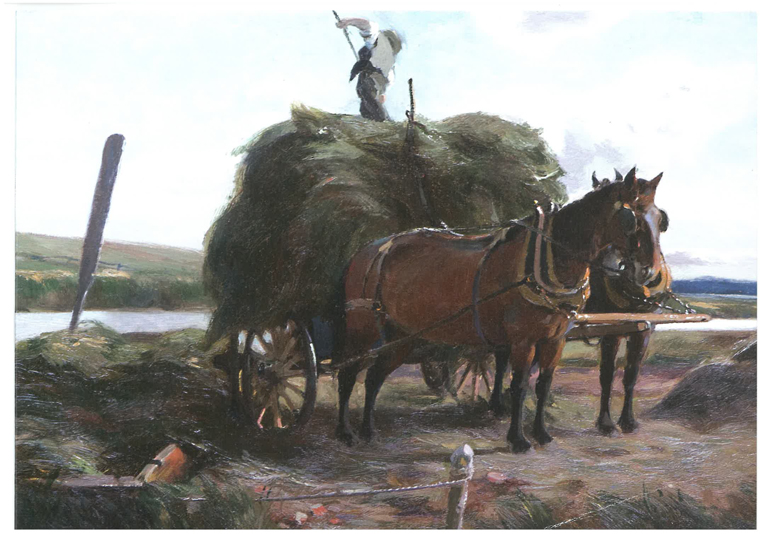 Anita and Alten are the grandchildren of esteemed Michigan impressionist painter Mathias Alten (1871-1938). A native of Germany, the elder Mathias immigrated to Grand Rapids as a teenager. He spent his career painting in Europe and across the United States. During his lifetime, Mathias’ work was exhibited at the National Academy in New York, the Art Institute of Chicago, the Corcoran Gallery in Washington, D.C., the Pennsylvania Academy of the Fine Arts, and the Detroit Institute of Art. 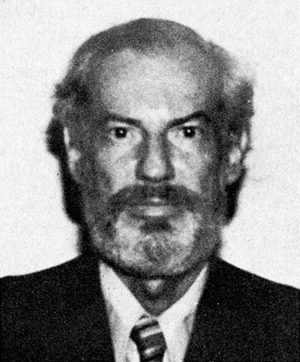 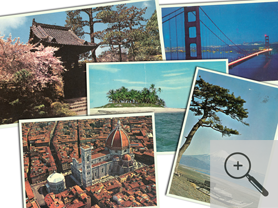 IMAGE:  Alten sent many postcards from his travels home to his mother. His sister Anita shared them with us.

Alten’s career brought him to many exotic locales around the world. He was a frequent attendee of professional conferences abroad. He also loved to travel for pleasure. Throughout his life he was able to explore Japan, Italy, the Soviet Union, Cozumel, the Bahamas, Hawaii, the continental United States, and numerous other locales. Photography became his hobby and obsession while travelling. He also loved classical music and singing.