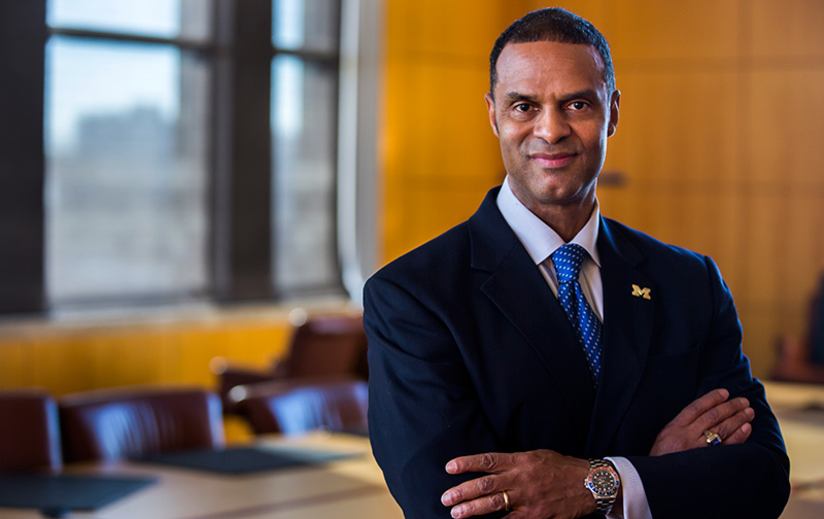 Wait – you already know him.

The University of Michigan Board of Regents has appointed U-M Aerospace Engineering Professor Alec Gallimore as the next Robert J. Vlasic Dean of Engineering. He takes office in July. Gallimore succeeds David Munson, Jr., who held the post for two terms.

“When I started here as a 27-year-old ‘kid,’ nowhere in my wildest dreams could I have imagined that about 25 years later, I’d be named the dean. But I’m really looking forward to working with the faculty, staff and students to take an already world-class engineering college and make it even better.”
– Alec Gallimore, Associate Dean for Academic Affairs, Richard F. and Eleanor A. Towner Professor, Arthur F. Thurnau Professor

Professor Gallimore has 24 years of service as a scholar, educator and administrator at Michigan Engineering. Today, he’s associate dean for academic affairs, and he holds two named professorships. He is the Richard F. and Eleanor A. Towner Professor and an Arthur F. Thurnau Professor.

Gallimore has mentored dozens of Ph.D. students – some of whom he now competes against for NASA funding. The students, post-doctoral fellows and research scientists in his lab have conducted fundamental plasma physics research in support of space missions such as NASA’s Deep Space 1 and Dawn. His lab is currently working on the thrusters that might take humans to Mars. Gallimore also holds the distinction of being the only “rocket scientist” ever to be interviewed by Chewbacca on a national tech blog. (It was about that Mars thruster.)

He has pushed for hands-on learning, interdisciplinary collaboration and innovation in the classroom and the research lab. He describes himself as passionate about diversity in engineering and academia, and serves as co-chair of the College’s committee on diversity, equity and inclusion. Gallimore is one of the founders of NextProf, an annual workshop that aims to prepare underrepresented graduate students and early-career scientists and engineers from around the nation for careers in academia. 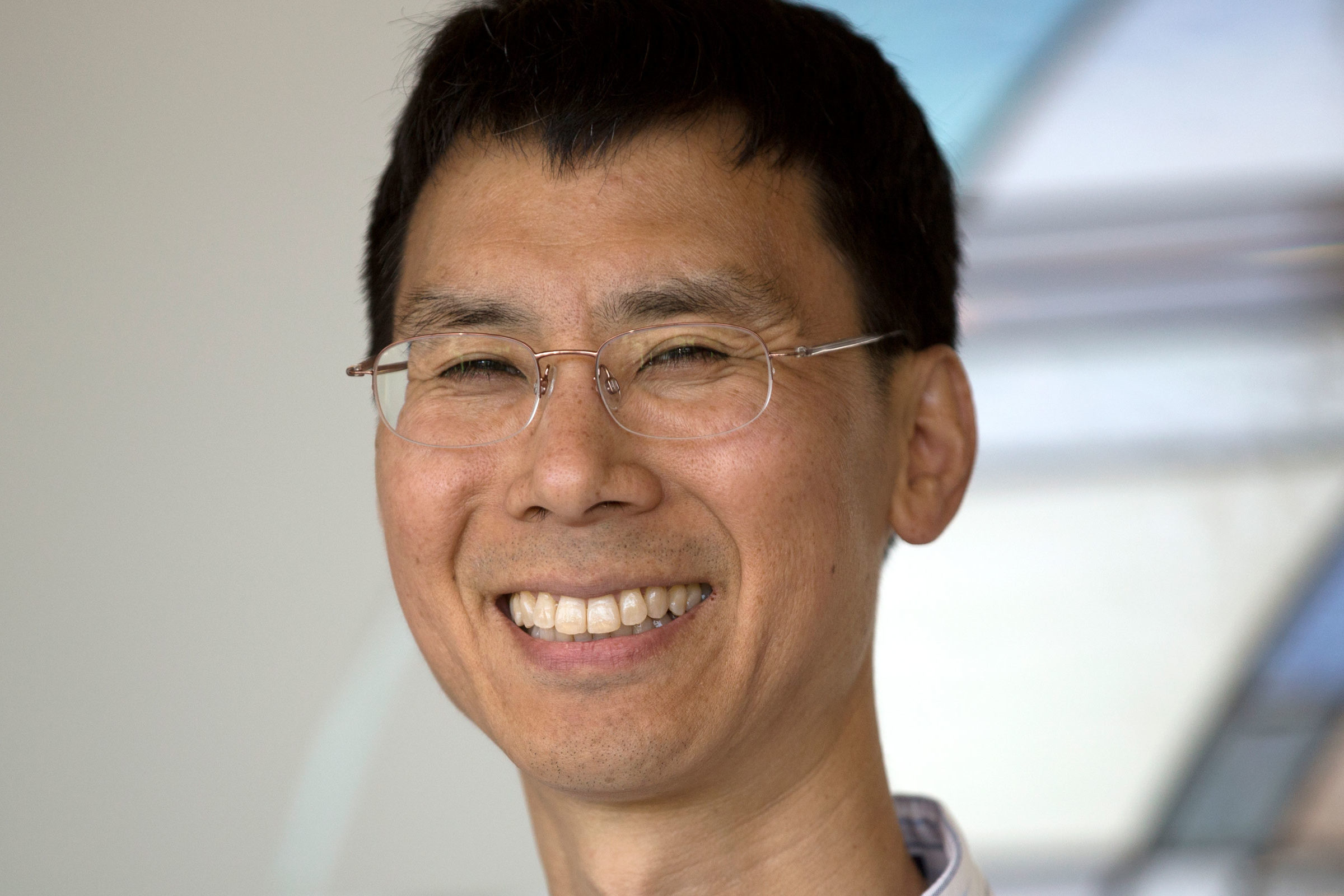 Raskin is a pioneer in the microbial ecology of engineered water systems, with a focus on both safe drinking water and resource recovery from waste streams.| Medium Read 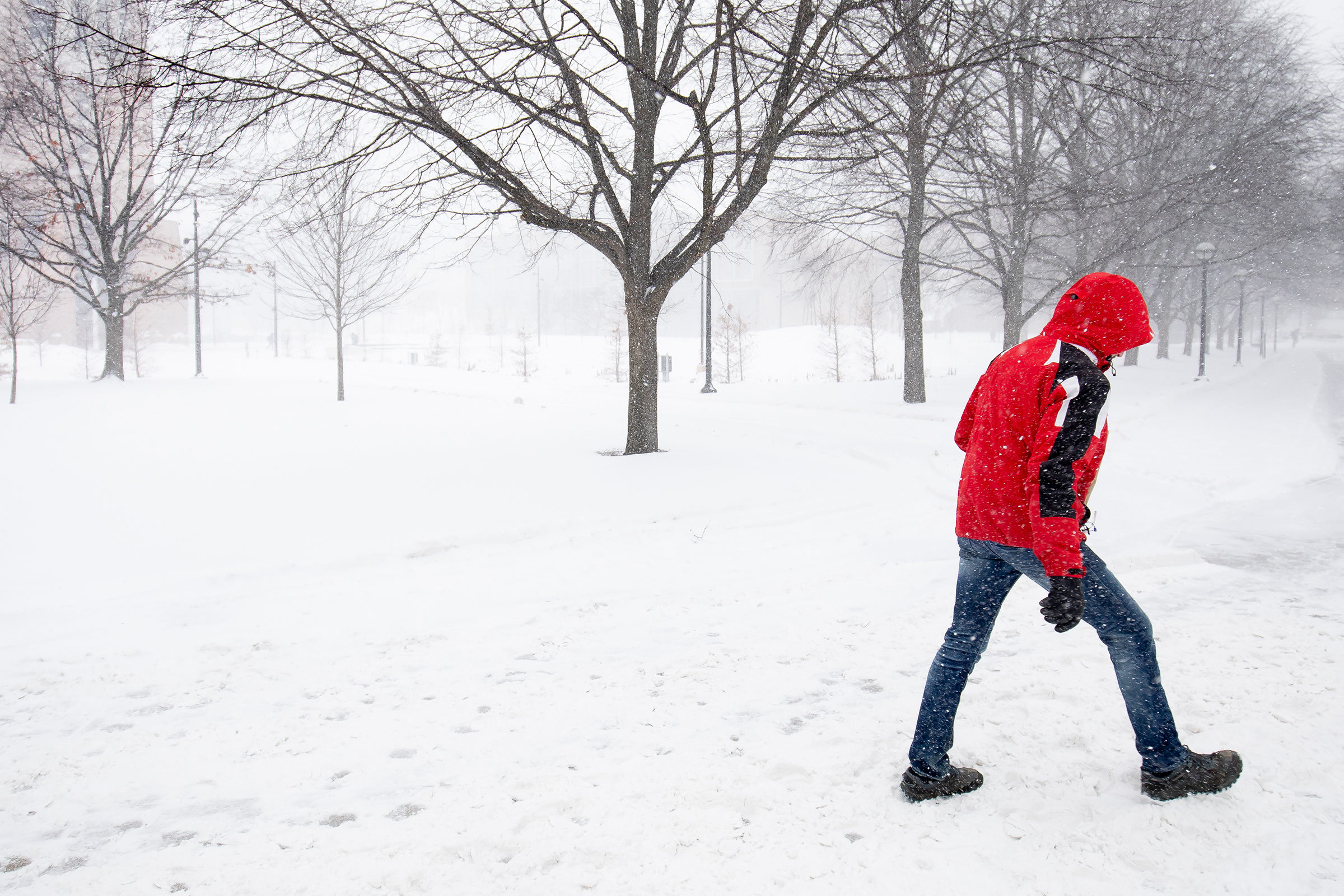 Due to the severe weather and state of emergency in the state of Michigan, the University of Michigan has determined it will be reducing operations for Wednesday, Jan. 30 and Thursday, Jan. 31, 2019. This includes canceling all classes and events.| Short Read