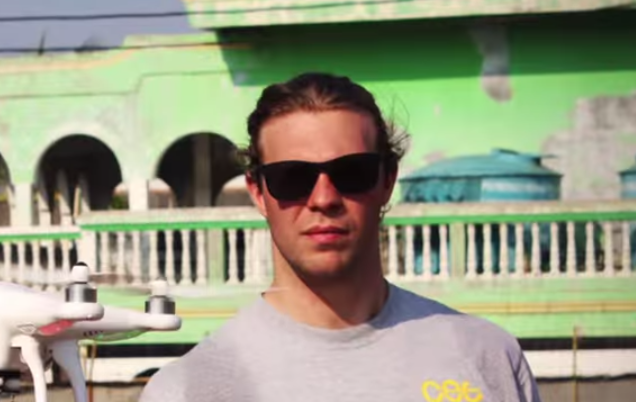 Sedlar is part of a team that is harnessing social media data to make real-time flood maps that beam back to users’ smart screens – many of which are in the hands of the city’s poorest, most at-risk residents.

During monsoon season in Jakarta, flooding shuts down massive sections of the city, ruining infrastructure and lives. It’s only getting worse as the global climate changes and becomes less predictable. Even though it’s a problem facing coastal cities around the world, there is a perfect storm of factors that makes Jakarta a serendipitous setting for this groundbreaking project. Importantly, its nearly 30 million residents make up the most active Twitter city in the world, claiming 2.4 percent of Twitter’s entire traffic.

Twitter’s inherent geolocation capabilities are being leveraged to build crowd-sourced flood maps that enable citizens to participate in ensuring their own safety, and city officials to make smarter first-response decisions.

In this blog, Michigan Engineering explores this unprecedented interplay between humans, nature, infrastructure and technology.