U-M and other CVT scientists study explosion in North Korea

University of Michigan and other university scientists, part of the Consortium for Verification Technology (CVT), are studying the January 6, 2016 explosion in North Korea. The initial analysis of seismic signals performed by Paul Richards and Won-Young Kim at Columbia University’s Lamont-Doherty Earth Observatory found that this event is comparable in magnitude to those from the May 2009 and February 2013 nuclear weapons tests in North Korea (the October 2006 test is widely regarded as a fizzle).

Richards and Kim are quoted in an article by CNBC. Other scientists have independently validated this conclusion. Regarding the North Korean claim that it has tested a thermonuclear weapon, CVT scientist Frank Von Hippel of Princeton says: “the seismic magnitude appears to be in the same range as the 2013 test, which was estimated to be of the order of 10 kilotons, it was not in the yield range that we usually associate with thermonuclear tests.” CVT scientist Alexander Glaser, also of Princeton, adds: “If radionuclides have been (or will be) vented from the underground test site, then nuclear forensic analysis may be able to substantiate or challenge North Korea’s claim about the nature of the device. “
CVT scientists Milton Garces (University of Hawaii) and John Lee (University of Michigan) are in the process of obtaining infrasound and radionuclide data, respectively, from the International Monitoring System. These data, together with the seismic data, will provide excellent research and educational opportunities for the faculty and students in the CVT.

About the Consortium for Verification Technology 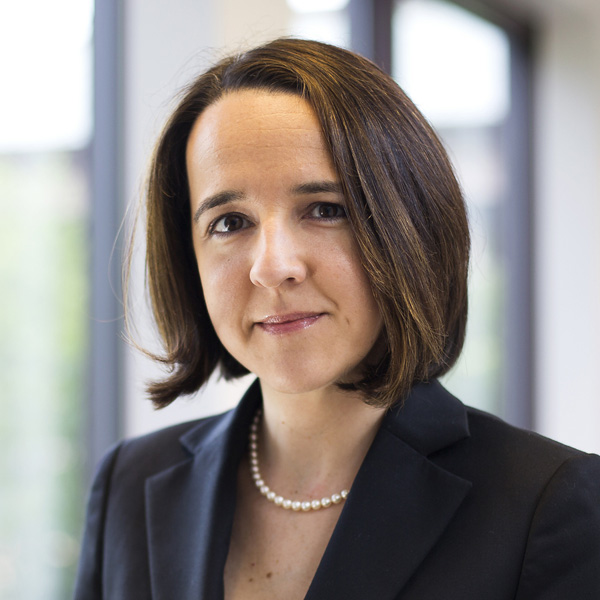