“DO NOT EAT.”  That’s what’s marked on the innocuous little packets that contain the most widely known form of precipitated silica. They’re used to absorb moisture that could damage new products, and most of us don’t think much about them.

But in fact, precipitated silica and other silicon compounds are essential for many products that we use every day. Hundreds of thousands of tons of them are produced every year. They’re used to polish the silicon wafers that go into electronics, to strengthen tires, to make paints and paper white, as an abrasive in toothpaste, and yes, in countless tiny packets of silica gel.

Producing high-purity silicon compounds is today an expensive and carbon-intensive process that requires heating mined silicon metal and anthracite coal to 3500 degrees Fahrenheit in an electric arc furnace. That could soon change, thanks to a new technology that can produce the same silica compounds from agricultural waste. The University of Michigan researcher who developed the process says it could save approximately six tons of carbon emissions per ton of silica compounds produced. He estimates the cost of the technique to be 90 percent less than the current process, with virtually no carbon footprint.

Much of the world’s agricultural waste contains silica, and the search for a practical way to extract it stretches back 80 years. While the new process could be used to produce silica and silicon-containing chemicals from many types of agricultural waste, Laine focused on using the hulls left over from the processing of rice. 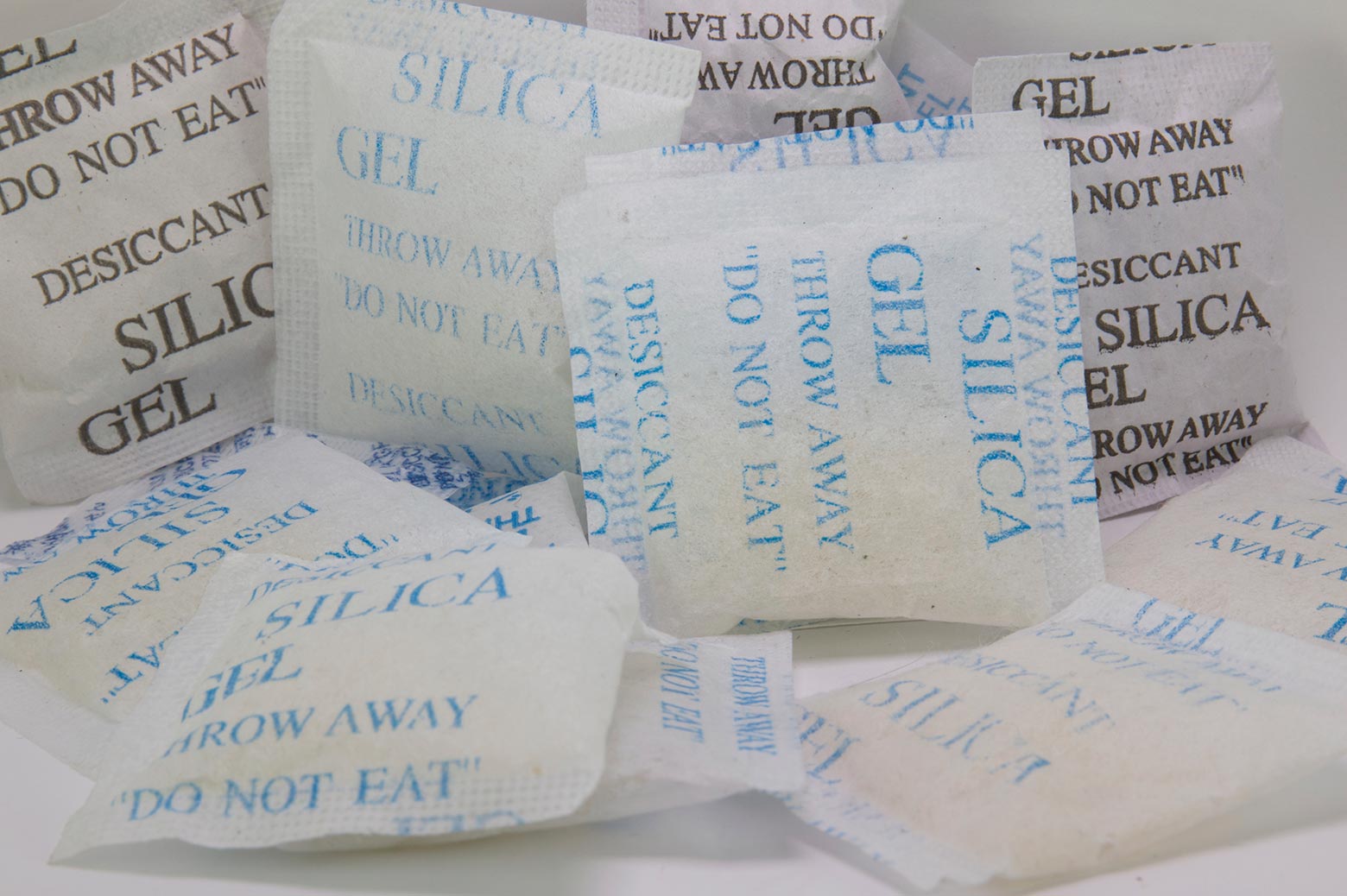 The hull is the outermost layer of the rice grain. It’s removed when rice is processed; hundreds of millions of tons of the hulls are produced around the world every year. Many are burned to produce electricity, and the ash that’s left over contains high levels of silica. Some of this ash is used in construction or as insulation, but much of it is dumped in landfills as waste.

But while the world is awash in silica-rich rice hull ash, getting that silica out has proven to be a major challenge. The difficulty stems mostly from the incredibly strong chemical bond between silicon and oxygen, one of the strongest that exists in nature.

Laine found two easy and inexpensive ways to break that bond: ethylene glycol, or antifreeze, and ethanol, or grain alcohol. The antifreeze combined with a small amount of sodium hydroxide weakens the chemical bonds between the silica and the rice hull ash at the beginning of the process, dissolving the silica into a liquid solution.

The solution is then heated to 390 degrees Fahrenheit, forming a polymer of silica and antifreeze. While this stage does require energy, it’s more than offset by the energy produced when the rice hulls are burned the beginning of the process. And because the carbon released when the hulls are burned was previously absorbed by the rice plant, the process is considered carbon-neutral. The heating produces a silica-antifreeze polymer that’s then filtered to remove the ash.

Grain alcohol is then added at the end of the process. It’s chemically similar to antifreeze, so it easily swaps in to replace the antifreeze, which is then recycled. The liquid silica can then be distilled out of this second solution and used to make a high-purity precipitated silica product for industrial use.

Laine has formed a Michigan company, Mayasil, to commercialize the technology. Headquartered in Ann Arbor, It’s in the process of building a “pre-pilot” plant that will be used to develop a scaled up manufacturing process. If the scale-up is successful, Laine predicts that it will fundamentally change the way silica products are made and used.

“I think eventually, we’ll be producing high-purity silica and other silicon compounds right next to the rice fields,” Laine said. “It will be possible to process rice and produce high-grade silica in a single location with little or no carbon footprint. It’s really very exciting.”

Laine recently received the 2015 Michigan Green Chemistry Governor’s Award from the Michigan Department of Environmental Quality for his work developing the new process. Mayasil is a spinoff of Mayaterials, a company Laine founded in 2003 in conjunction with U-M Tech Transfer. Mayasil holds a patent on the silica production process.

A paper on the work titled “Avoiding carbothermal reduction: Distillation of alkoxysilanes from biogenic, green, and sustainable sources.” is published in the journal Agewandte Chemie. The research was supported in part by a grant from the National Science Foundation (grant number DMR 11053671). 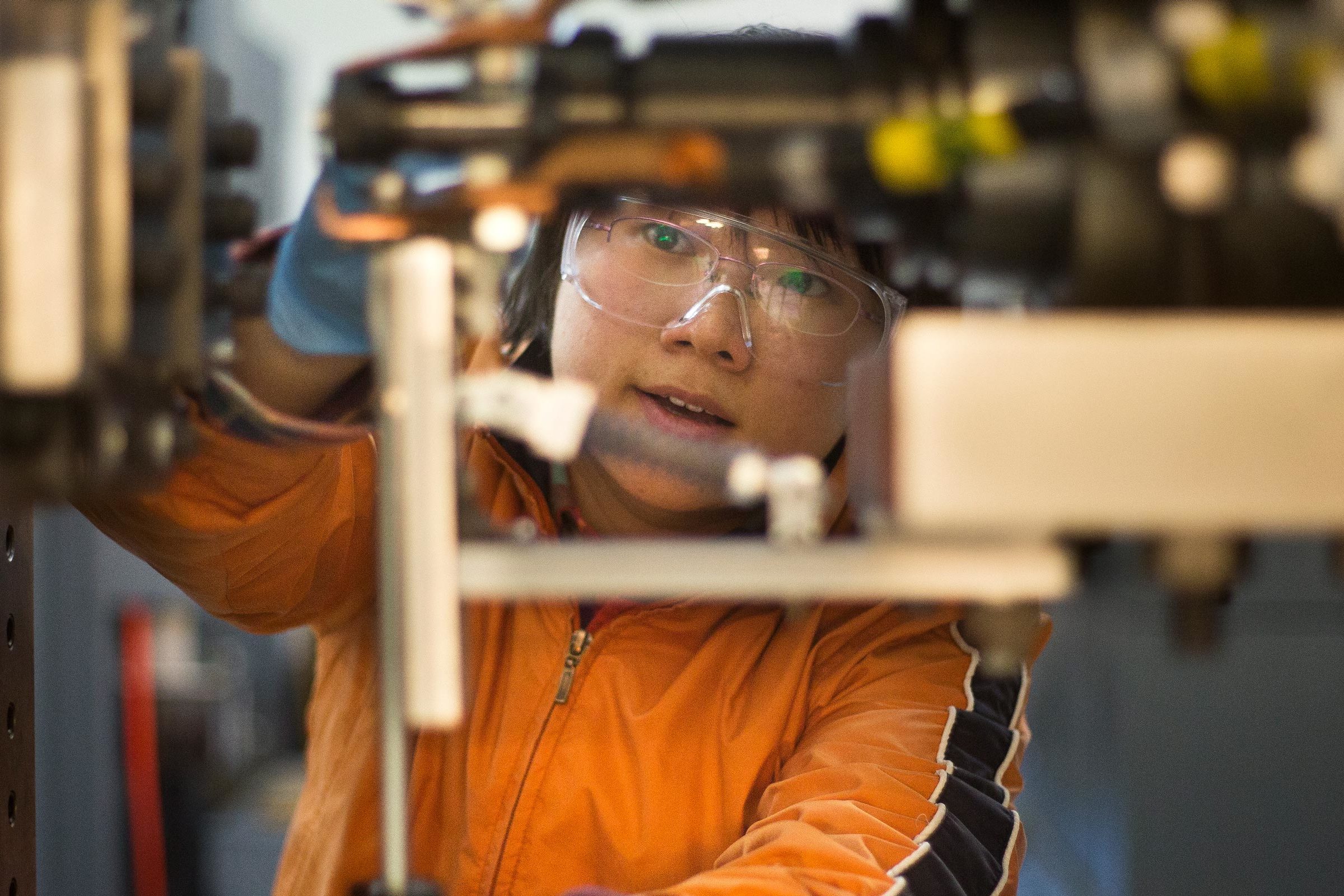 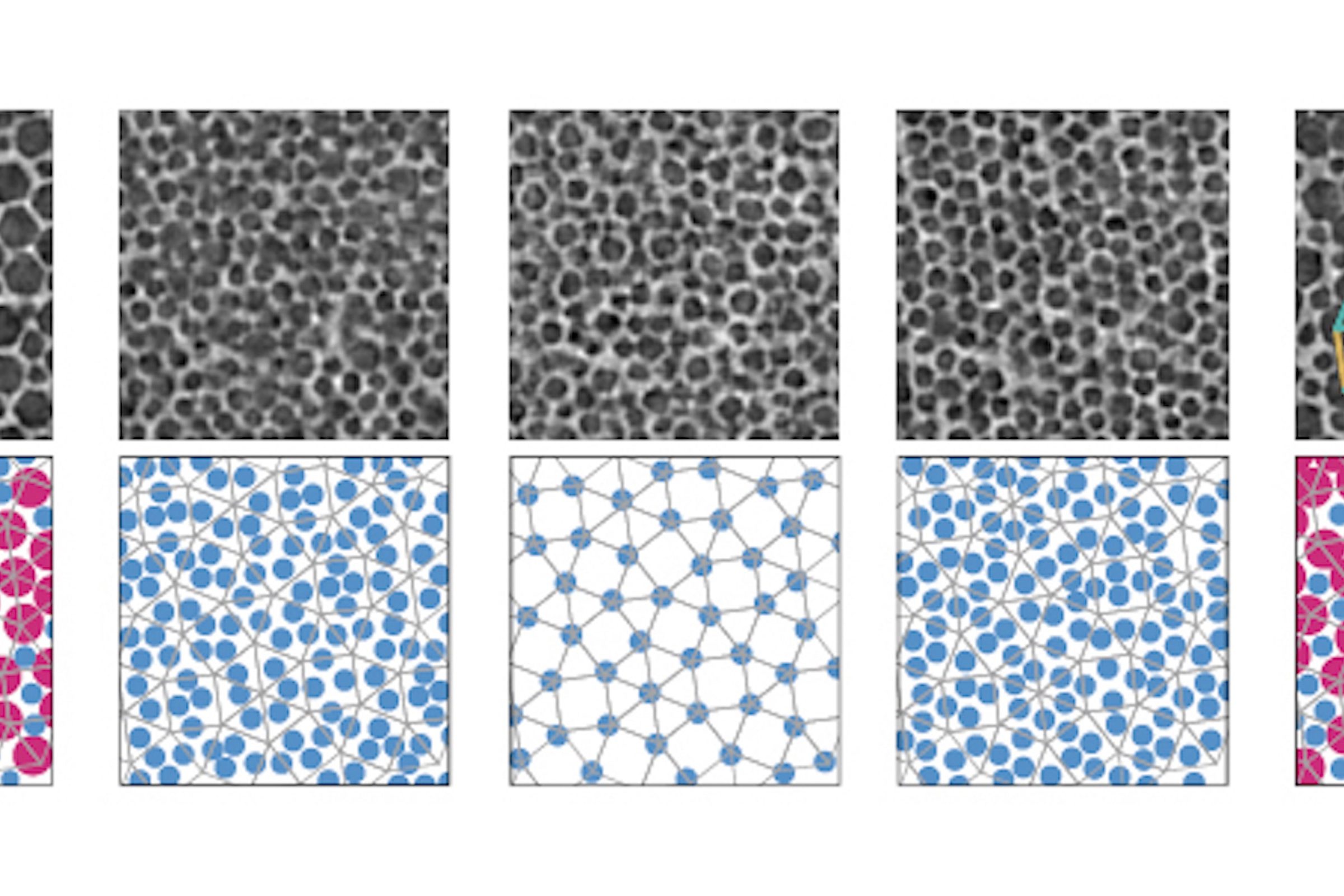 This achievement will allow for a better understanding of the rules that govern the formation of quasicrystals and provide a toolset for researchers seeking new ones with different components and rotational symmetries.| Medium Read
Researchers