Carbon capture analyst: Coal should stay in the ground

by Nicole Casal Moore
Michigan Engineering
December 2, 2015
Serious flaws have been found in a decade’s worth of studies into the best ways to reduce greenhouse gas emissions. Carbon capture and storage could be four times as costly as previously thought. | Medium Read
Enlarge 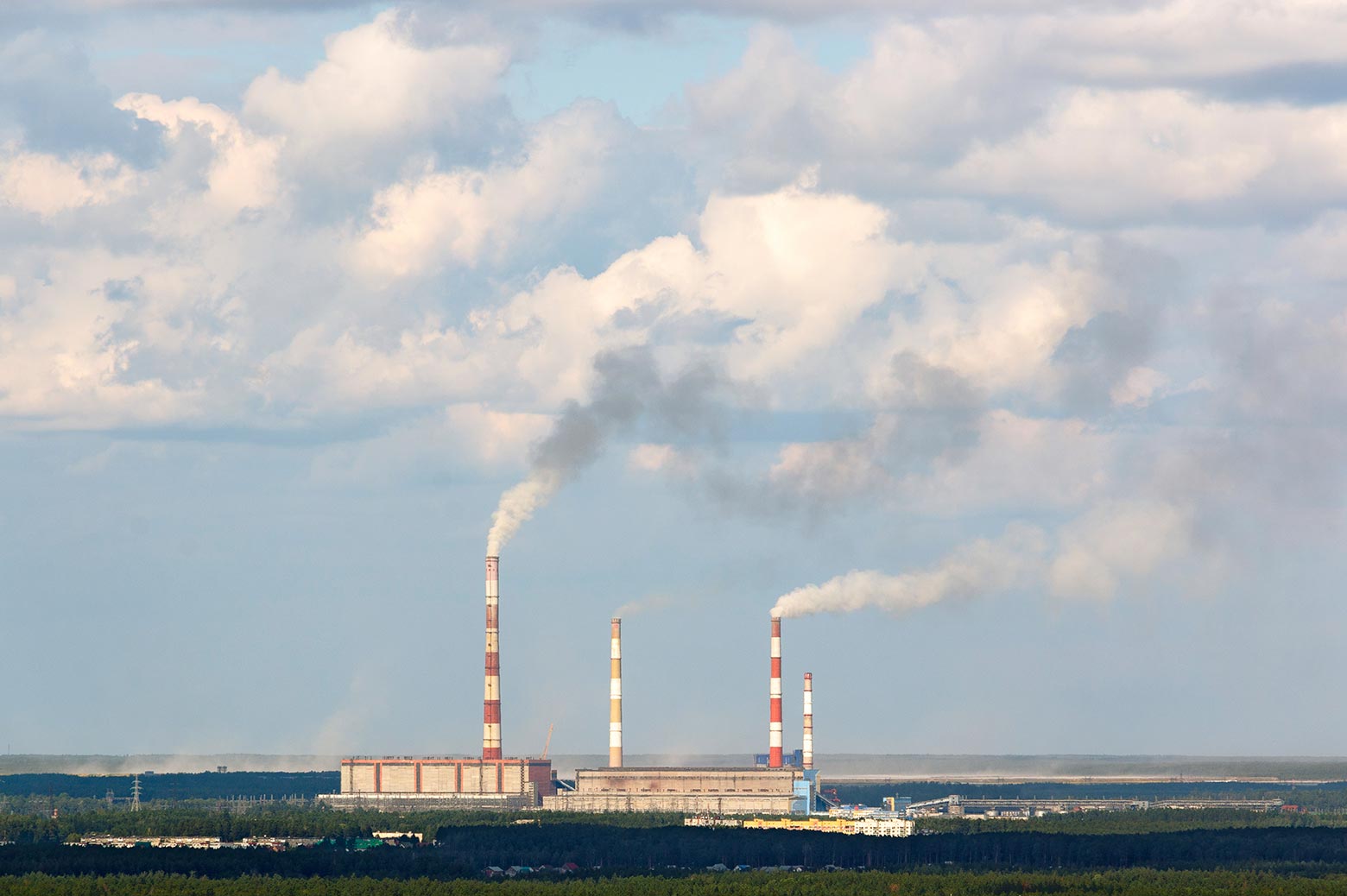 IMAGE:  A power station exhales gasses into the atmosphere.

Serious flaws have been found in a decade’s worth of studies about the best way to reduce greenhouse gas emissions and stabilize the climate.

The findings, from the University of Michigan, are released as world leaders at COP21 attempt to negotiate the globe’s first international binding climate agreement.

The U-M researchers have found that most economic analysis of carbon capture and storage, or CCS, technology for coal-fired power plants severely underestimates the technique’s costs and overestimates its energy efficiency. CCS involves sucking carbon out of coal-fired power plants’ flue gases, compressing it and then injecting it deep underground.

The new analysis puts the cost of reducing carbon emissions with CCS-equipped coal plants higher than any previous study  – and most importantly, higher than wind and comparable to solar power. It’s the first study to confront the so-called “energy loop” inherent in the CCS process. Beyond a one-time “energy penalty” these plants pay because they have to burn more coal to power devices that capture carbon, the researchers say that disadvantage compounds until fuel costs leap to four times today’s accepted estimates.

“The conclusion is that renewables will be a cheaper alternative to reducing carbon emissions from coal, at least in the United States and likely globally,” said Steve Skerlos, a professor of mechanical engineering, and civil and environmental engineering at U-M. “To us this means policymakers need to stop wasting time hoping for technological silver bullets to sustain the status quo in the electric sector and quickly accelerate the transition from coal to renewables, or possibly, natural gas power plants with CCS.”

Coal-fired power plants produce nearly a third of the world’s electricity. Today they also emit more than half of the world’s energy-sector carbon dioxide – the primary driver of climate change. Scientists recommend reducing CO2 emissions dramatically to keep the planet from warming more than 2 degrees Celsius (3.6 Fahrenheit) over its pre-Industrial average.

CCS has seemed like a viable way to do that. Coal is a relatively cheap fuel and the infrastructure to use it already exists – both in the U.S. and in growing economies like China and India. While CCS is still in the research phase, and not commercially used today, it figures prominently into maps of tomorrow’s cleaner energy landscape.

“Every major technological, economic, and policy study published in the last decade on how to meet the internationally-determined target of 80 percent greenhouse gas reduction by 2050 has relied on the large-scale deployment of carbon capture and sequestration,” Skerlos said. (Sequestration is the same as storage.)

Reports from 2005 and 2012 by the International Panel on Climate Change suggests that CCS could enable between 10- and 55 percent of the nation’s total carbon reduction by 2100, for example. And just this year, an international study published in PNAS projects that nearly 85 percent of emission reductions by 2050 could come from coal CCS.

These reports and many more like it don’t capture the full picture. The current, flawed projections peg the fuel costs of a CCS-equipped coal plant at $29 million per year more than a conventional plant. The new U-M research calculates the additional fuel cost at closer to $126 million, said Sarang Supekar, a postdoctoral researcher in mechanical engineering and first author of the new study.

“Current energy policy studies are based on cost estimates that greatly underestimate the full energy penalty and costs of CCS for coal-fired power plants,” Supekar said. “Therefore, they over-predict the role of CCS going forward.”

Why the discrepancy? Turns out the studies that recommend CCS be a key piece of the world’s future energy portfolio rely on numbers from a 1991 pilot study that doesn’t completely account for what Supekar calls feedback effects.

“To capture the CO2, you need to generate more energy,” Supekar said. “To get this energy, you burn more coal, which creates more CO2 that needs to be captured. So there’s this loop that’s happening that needs to be accounted for.”

The important number, Supekar said, is a plant’s overall “thermal efficiency.” That’s the total amount of heat from coal burning that is converted to useful electricity.

The ‘91 study, by a researcher at the Electric Power Research Institute in Palo Alto, evaluated the engineering and economic feasibility of using CCS to reduce carbon emissions. It concluded that the process was expensive. It also made clear that implementing CCS would require a choice between accepting lower useful power output and, as Skerlos says “confronting the energy loop” – burning more fuel to keep the power output stable.

The early study opted for lower power output. But later studies that cite it didn’t interpret that drop appropriately, nor did they mention the energy loop.

To get a sense of the impact of this omission, a new coal plant’s typical thermal efficiency is about 38 percent. Current literature – which largely ignores the energy loop – estimates CCS would decrease thermal efficiency to 26 percent. But the U-M researchers say it’s more like 16 percent. This efficiency reduction is the cause of the cost increase.

As more CCS test projects have come online, the community has noticed higher-than-expected energy penalties, Supekar said. His study is the first to quantify what those plants are experiencing. Quantifying it is an important step toward figuring out if the technique makes sense from both economic and environmental perspectives. The researchers say it doesn’t.

“The one-line conclusion is that coal should stay in the ground,” Supekar said. “It’s not efficient to take it out, burn it and put it back. Renewables, and possibly natural gas power plants with CCS technology, will be much cheaper and more efficient.”

A paper on the findings, titled “Reassessing the Efficiency Penalty from Carbon Capture in Coal-Fired Power Plants” is published in Environmental Science and Technology. The work is funded by the National Science Foundation.