by Nicole Casal Moore
Michigan Engineering
October 1, 2015
Power outage forecasts by researchers at the University of Michigan and Texas A&M University show that depending on where hurricane Joaquin makes landfall in the U.S., the lights could go out for as many as 7 million.| Medium Read
Enlarge 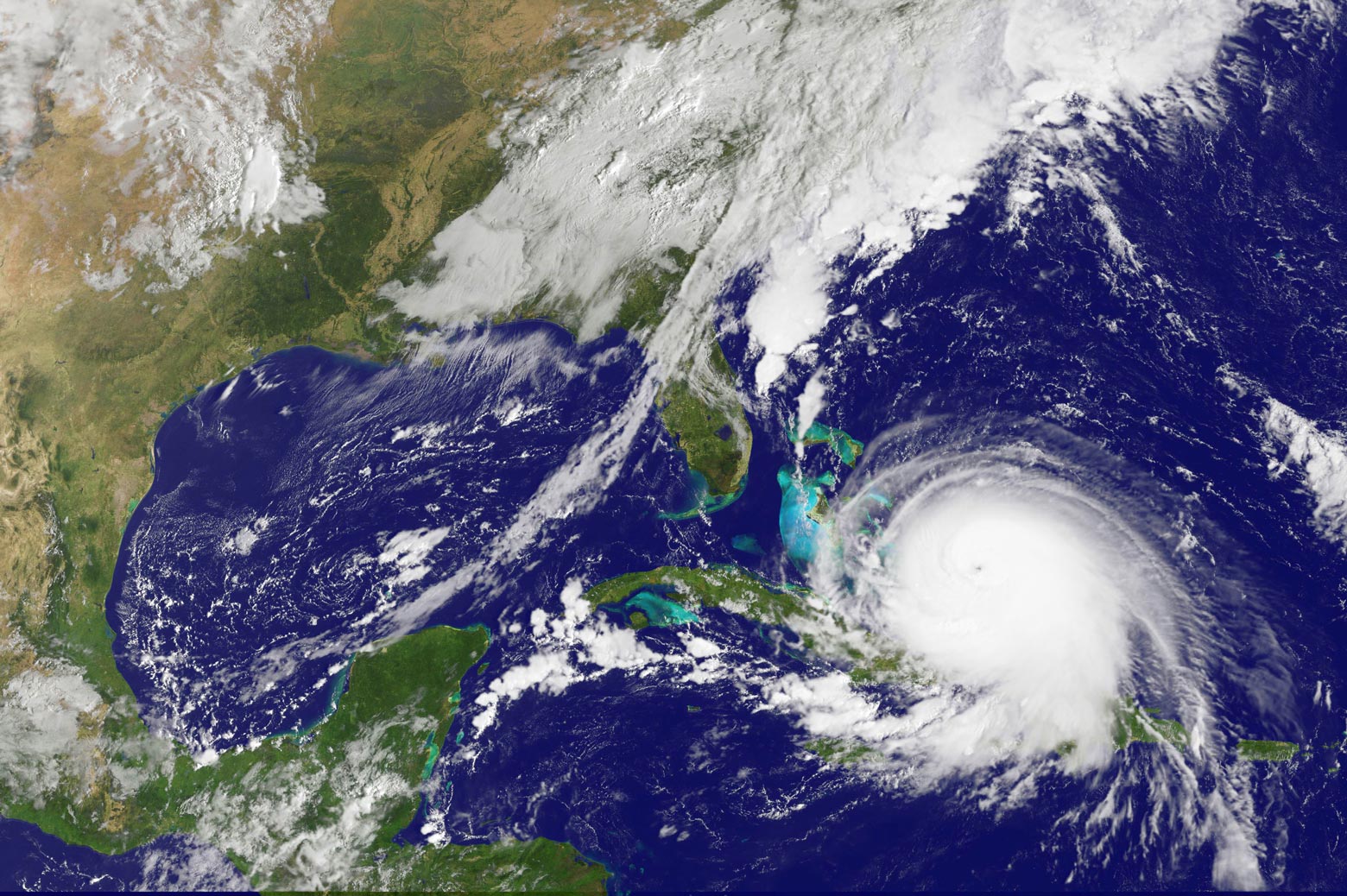 Power outage forecasts by researchers at the University of Michigan and Texas A&M University show that depending on where hurricane Joaquin makes landfall in the U.S., the lights could go out for as many as 7 million people.

That’s as of 1 p.m. on Oct. 1. The numbers could change as the weather forecast does. The power outage forecasts take into account several different measures of wind speed, storm path and population density by census tract.

The researchers—U-M’s Seth Guikema and Steven Quiring of Texas A&M—have been making these forecasts for a decade. They accurately predicted that superstorm Sandy would knock out power for close to 10 million.

“Joaquin could have power outage impacts on par with those of Sandy if it maintains a track towards major east coast population centers, though there is substantial uncertainty about the track,” said Guikema, U-M associate professor of industrial and operations engineering.

Sandy, the largest Atlantic hurricane in recorded history, ran aground in New Jersey in 2012. In the U.S., it caused more than $70 billion in damage. Many people went more than a week without electricity.

In the case of Joaquin, at this point the range of the power outage estimates is wide because meteorologists aren’t sure where the hurricane will hit. The National Hurricane Center looks to a suite of different computer models to predict the storm’s path.

Guikema says that most of those models, taken individually, point to landfall in southern Virginia or North Carolina. But the center’s official forecast, which takes into account all the models, puts Joaquin’s path further north. Because of this discrepancy, the researchers prepared power outage predictions for each scenario.

“There is still considerable uncertainty in where Hurricane Joaquin will make landfall and how strong it will be,” said Quiring, associate professor of geography at Texas A&M.

As of 1 p.m. Oct. 1, the researchers estimate that the official, more northern landfall forecast would put about 7 million in the dark if the hurricane intensity forecast is correct. If Joaquin takes the more southern route, roughly 4.8 million could be affected. There is also still a chance (as of Thursday afternoon) that the storm avoids the continental U.S.

But both numbers are big, the researchers caution. And any outages could be long.

“Given how wet it has been on the east coast recently, regardless of which forecast turns out to be accurate, people should prepare for lengthy outages,” Guikema said. “There are going to be an awful lot of trees down. When the soil gets saturated, trees are a lot less stable and their root plays lift up more easily.”

Fallen trees are one of the main causes of power failures during storms. The researchers’ power outage forecasting system uses wind speed to account for how hurricanes affect trees. In addition to considering the maximum three-second wind gust at each census tract, it also considers how long they can expect winds in a particular area to stay above 45 mph.

Utility companies are scrambling to prepare. In such situations, they bring in crews from other regions. The trick this time might be figuring out where to pull those crews from given the uncertainty in the track and intensity forecast.

The researchers will update their predictions periodically as hurricane forecasts are updated.