EECS: Electrical and Computer Engineering
September 9, 2015
The purpose of the ECFHP is to help Intel connect with the best and brightest early career faculty members who show great promise. | Short Read
Enlarge 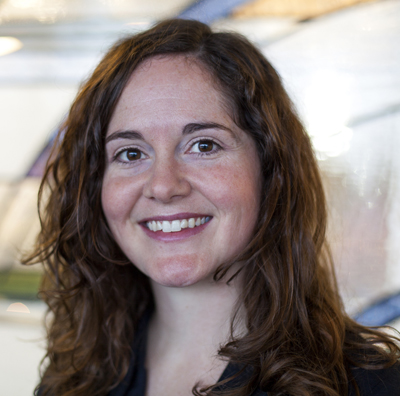 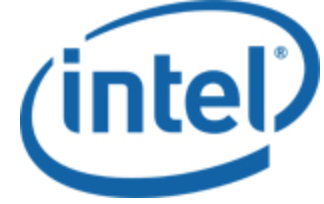 Prof. Laura Balzano has been selected to receive s a 2015 Intel Early Career Faculty Honor Program (ECFHP) award in recognition of her key research in the area of Big Data. The purpose of the ECFHP is to help Intel connect with the best and brightest early career faculty members who show great promise as future academic leaders in disruptive computing technologies at top universities around the world.

Professor Balzano’s research is focused on the area of “big data,” developing new algorithms for learning simple structure from large and complex datasets with applications in network monitoring, sensor networks, and collaborative filtering. Intel is one of many organizations collecting more and more data using sensors that have been deployed in mobile and hand-held devices, including data collected in harsh environments, and in real-time. Traditional tools for data analysis often require that the data be carefully cleaned first by a domain expert. The work done by Professor Balzano and her lab will allow us to make predictions and inferences from these data in real time, in the presence of outliers, faulty measurements, and missing data.

One application of this work is in creating a 3D model for objects using only 2D images (photographs) of the object from different angles. This is done by automatically finding points on the object that are visible in many different images. For example, there may be a uniquely shaped spot on a toy giraffe that is visible in several of the images. These points are “tracked” through the images as the camera circles the toy, and from these point tracks we can construct a 3D model of the giraffe toy. However, points in the image are not visible from certain angles, and therefore these points are missing from part of the dataset. Additionally, sometimes the point tracks are not perfectly accurate, and the algorithm needs to be robust to these errors.

Another application of Professor Balzano’s work is in environmental engineering, where she has demonstrated algorithms to automatically calibrate large networks of sensors that are monitoring a lake environment.

Prof. Balzano joined the University of Michigan in 2013, after completing her Ph.D. in electrical and computer engineering at the University of Wisconsin. She received the Best Dissertation award from U. Wisconsin, and the Oustanding M.S. Degree of the year from UCLA, where she received her master’s degree in electrical engineering. Her research has been cited more than 1,900 times according to Google Scholar. She is an advocate for underrepresented groups in engineering, providing mentorship to women and minority race students while serving on several programs in this area. She also serves on a committee dedicated to improving the background of STEM students at targeted area schools to make them competitive and successful at a school the caliber of the University of Michigan, with its approx. 100 programs that are consistently ranked in the Top 10 in the nation.