EECS: Computer Science and Engineering, EECS: Electrical and Computer Engineering
July 13, 2015
This annual ranking of innovative companies in SE Michigan is based on the quality of patents received during the past year.| Medium Read
Enlarge 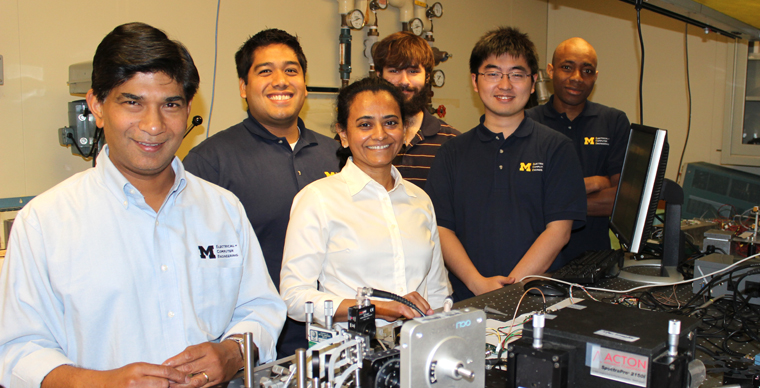 This annual ranking of innovative companies in SE Michigan is based on the quality of patents received during the past year. Though Omni MedSci received only three, it was ranked #1 due to the high quality of those patents.

“Anyone can write a patent,” but making one that will endure challenges both legal and technical is “an art,” Prof. Islam was quoted as saying.

He should know. Prof. Islam is a patent agent with the U.S. Patent and Trademarks Office, participated in about 150 U.S. patents, and teaches a course on patent fundamentals for engineers. He is frequently joined in the classroom by ECE alumnus Thomas Lewry, a patent attorney at Brooks Kushman. This was possibly the first course of its kind specifically tailored to engineers.

Prof. Islam has founded six companies, and was the first to receive the University of Michigan’s Distinguished University Innovator Award. One of his companies, Xtera Communications, which he has since sold, is now a worldwide corporation with offices in the United States, the UK, France, and the United Arab Emirates. It grew out of the Raman fiber optic amplifier technology he developed for long-haul telecommunications.

Omni MedSci is developing the technology for non-invasive glucose monitoring. Prof. Islam said he has already made significant progress in this area and is actively seeking investors to further his research with the goal of ultimately bringing this potentially life-changing technology to market.

Omni MedSci Inc.: Tech Innovator likes to ‘play where the puck is going to be.’ by Gary Anglebrandt in Crain’s Detroit Business, July 11, 2015. 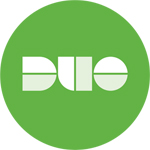