EECS: Electrical and Computer Engineering
June 4, 2015
The young executive has an extensive history in both the business and tech worlds.| Medium Read
Enlarge 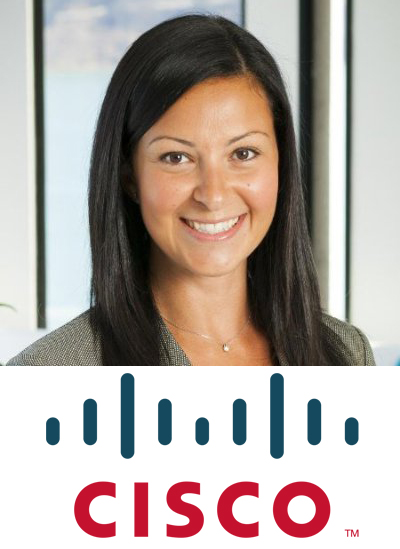 Dr. Ruba Borno (MS PHD EE ’03 ’08) has been selected as Cisco’s new Vice President of Growth Initiatives and Chief of Staff to the CEO-designate, Chuck Robbins. The young executive has an extensive history in both the business and tech worlds, and promises to be a powerful asset to the company’s new executive leadership team.

Prior to this position, Dr. Borno worked as a Principal at The Boston Consulting Group and was a core member of the Technology, Media & Telecommunications, and People & Organization practice areas. She advised enterprise and consumer technology executives on organizational change, increasing operational effectiveness, and accelerating business growth. Dr. Borno has a proven track record in managing corporate change and leading teams.

“She has basically helped companies change,” said a Cisco spokesman, as reported by CRN. “When you need to reorganize and realign a business around a new goal or new set of priorities, or to be leaner, operating more efficiently — that’s what she’s really good at.”

During her time at U-M, Dr. Borno developed energy scavenging microsystems as a graduate student researcher in the NSF Engineering Research Center for Wireless Integrated MicroSystems (now WIMS2). Her research was published in ten peer-reviewed papers, multiple book chapters, and was featured in Wired, Business Week, New Scientist, CNN Money, Conservation, and others. She was awarded an Intel Ph.D. Fellowship and the Marian Sarah Prize for the most outstanding woman engineer at U-M.

She will be the youngest member of the executive team at Cisco. “Borno will be interesting because I don’t know if they’ve had anybody like that before,” said Robert Keblusek, senior vice president of business development at Sentinel Technologies, a Downers Grove, Ill.-based Cisco partner. “[She’ll bring] an outsider’s opinion of things.”

The new Cisco executive team’s youth and diversity represents a push by the company to broaden its appeal and relevance in a demanding new tech industry landscape. Founded as a traditional networking hardware company, in recent years the company has pivoted its focus to the Internet of Things (IoT) and cloud storage. Cisco has already acquired new companies during the past year, and opened an IoT research center in Toronto, Canada.

“I am excited about joining a great and iconic technology company and being part of the executive team that Chuck is creating,” says Dr. Borno.

Update: Ruba Borno named one of LinkedIn’s Top 10 Professionals 35 and Under 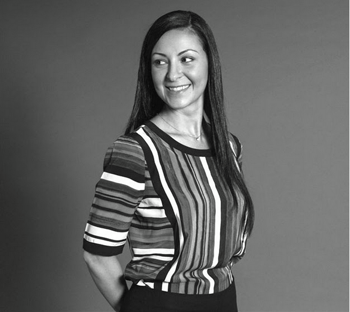 As vice president for Cisco’s growth initiatives, Borno is plotting the enterprise giant’s future. The 34-year-old joined from the Boston Consulting Group earlier this year and says she stays awake at night “trying to picture what the world will look like in 10 years and then how to best lay the foundation to address that future today.” – LinkedIn