WunderStation named one of the seven wonders of the modern world

by Allison Lyons
Michigan Engineering
May 6, 2015
Slate recently named the collaborative weather forecast created by the Weather Underground as one of the top technological marvels of the contemporary age.| Short Read

Slate recently named the collaborative weather forecast created by the Weather Underground as one of the top technological marvels of the contemporary age.

“It’s quite remarkable how much we can learn about atmospheric conditions through an app—which is constantly sucking up data from tens of thousands of observation points and presenting them in a free, easy-to-use interface—all without turning on the television or radio,” the article states.

The Weather Underground started at CLASP in the 1980s as a telnet session so Professor Perry Samson could get weather data for a morning class. With NSF support, it evolved to build one of the first interactive graphics tools (Blue Skies) using gopher technology.

The students involved, including Alan Steremberg, Jeff Masters, and Chris Schwerzler plus a former staff member, Jeff Ferguson, regrouped the effort a few years after graduation into the commercial site wunderground.com. 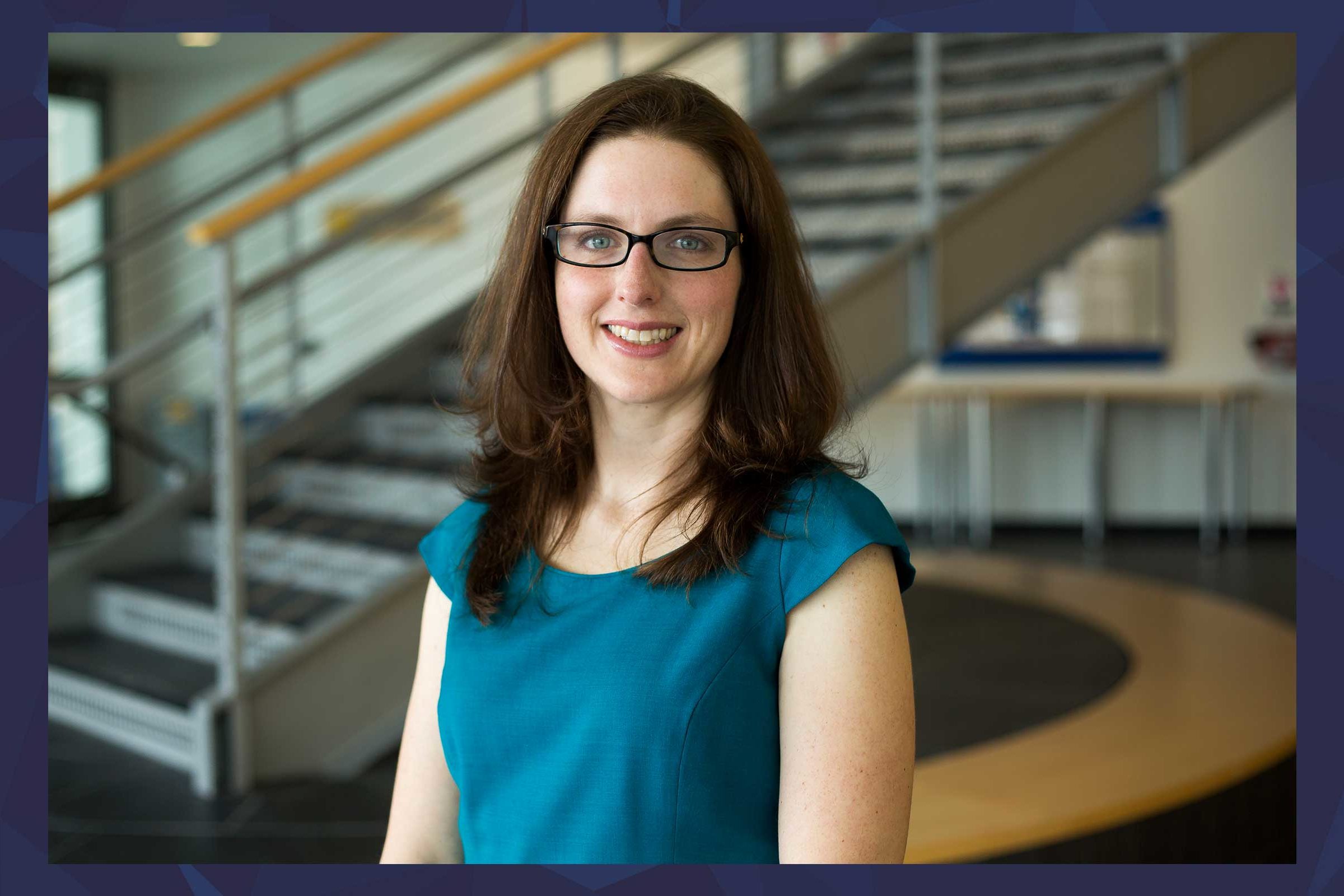 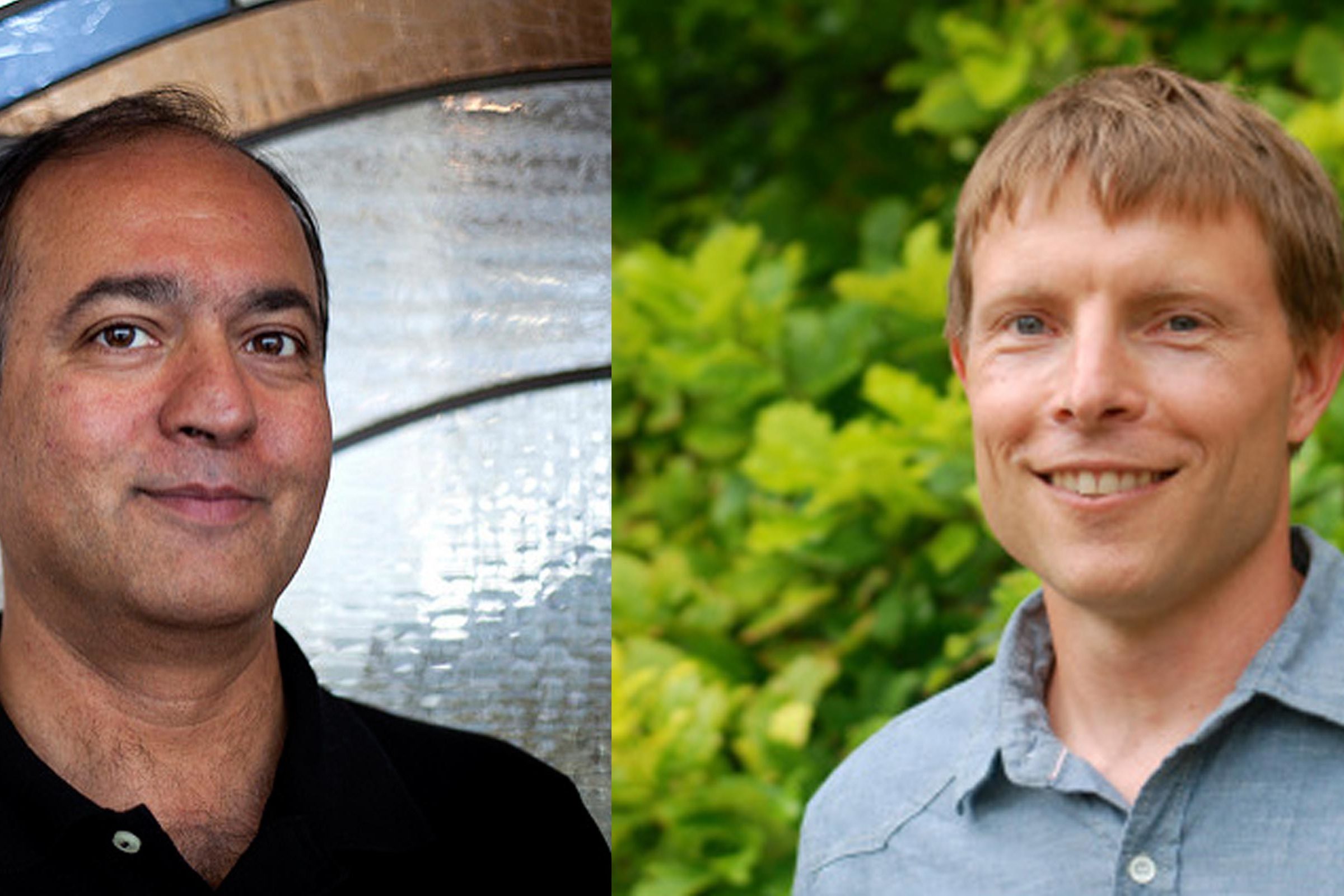