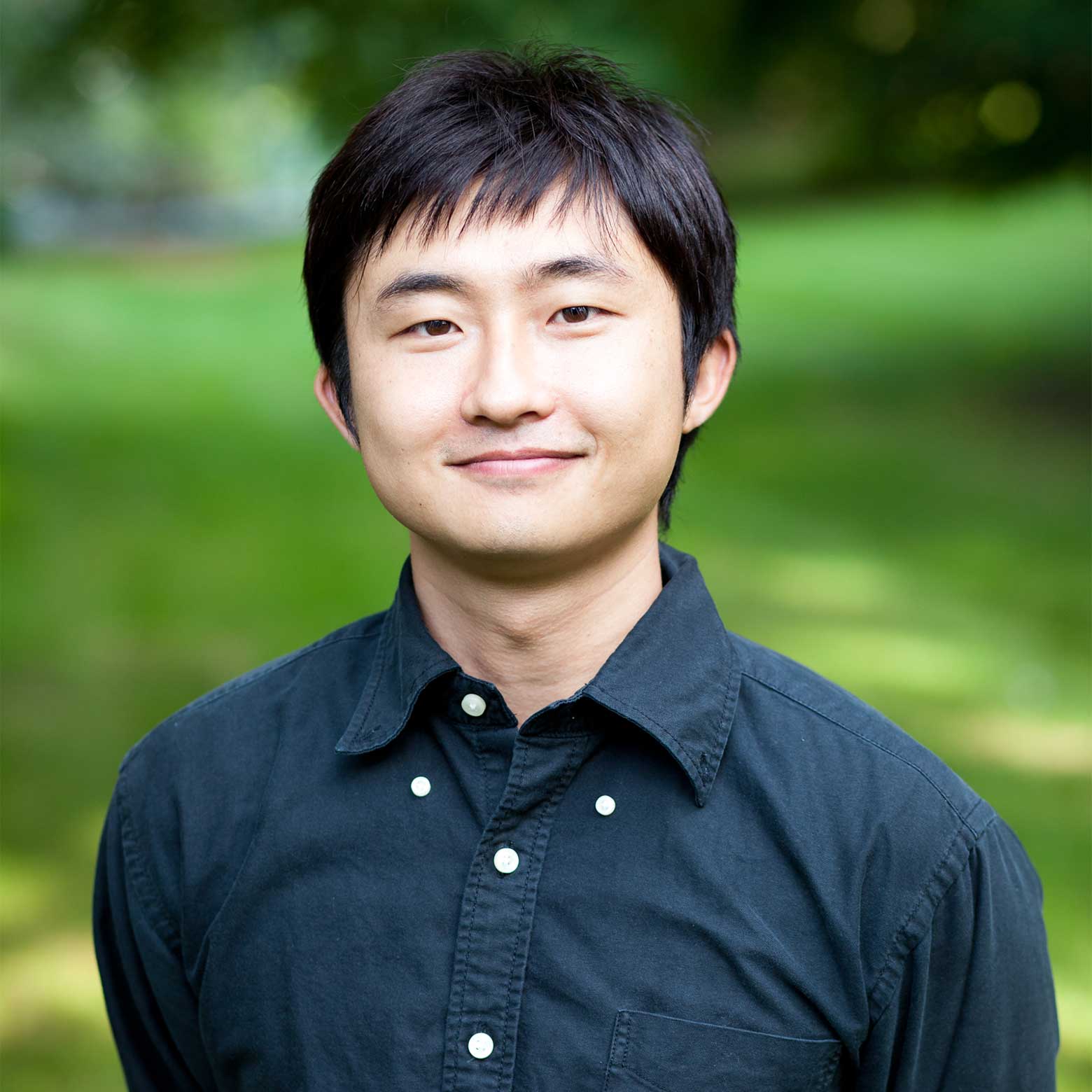 The John Leland Atwood Graduate Award is presented by the AIAA Foundation to graduate students doing excellent research in the air and space sciences. The Atwood Graduate Award memorializes John Leland “Lee” Atwood (1904-1999), former chief executive officer of Rockwell North American, who was instrumental in the development of such landmark projects as the P-51, the F-100, the X-15, the B-1 bomber, and the Space Shuttle.

The IEEE NPSS Graduate Award recognizes contributions to the fields of nuclear and plasma sciences.

Ken received his B.S. and M.Eng in Aeronautics and Astronautics from the University of Tokyo in 2008 and 2010; and his Ph.D. in Aerospace Engineering from the University of Michigan in April 2015. He is currently a postdoctoral research fellow in the Nonequilibrium Gas Plasma Dynamics Laboratory (NGPDL) directed by Prof. Iain D. Boyd, James E. Knott Professor, Aerospace Engineering. Ken is a recipient of the Outstanding Student Paper Award at ICOPS/BEAMS 2014, the Japan Student Services Organization Fellowship, the Japan Society for the Promotion of Science Postdoctoral Fellowship, as well as student awards from the College of Engineering and the Michigan Institute for Plasma Science and Engineering (MIPSE).

Ken’s doctoral research focuses on development of a grid-based direct kinetic simulation technique and its application to electric propulsion, plasma sheaths, and trapped particle instabilities in nonlinear plasma waves. His major contributions include computational and theoretical investigations of ionization oscillations in Hall effect thrusters. During his doctoral study, he initiated collaborations with researchers from industry, academia, and national laboratories, leading to several journal publications and conference presentations. 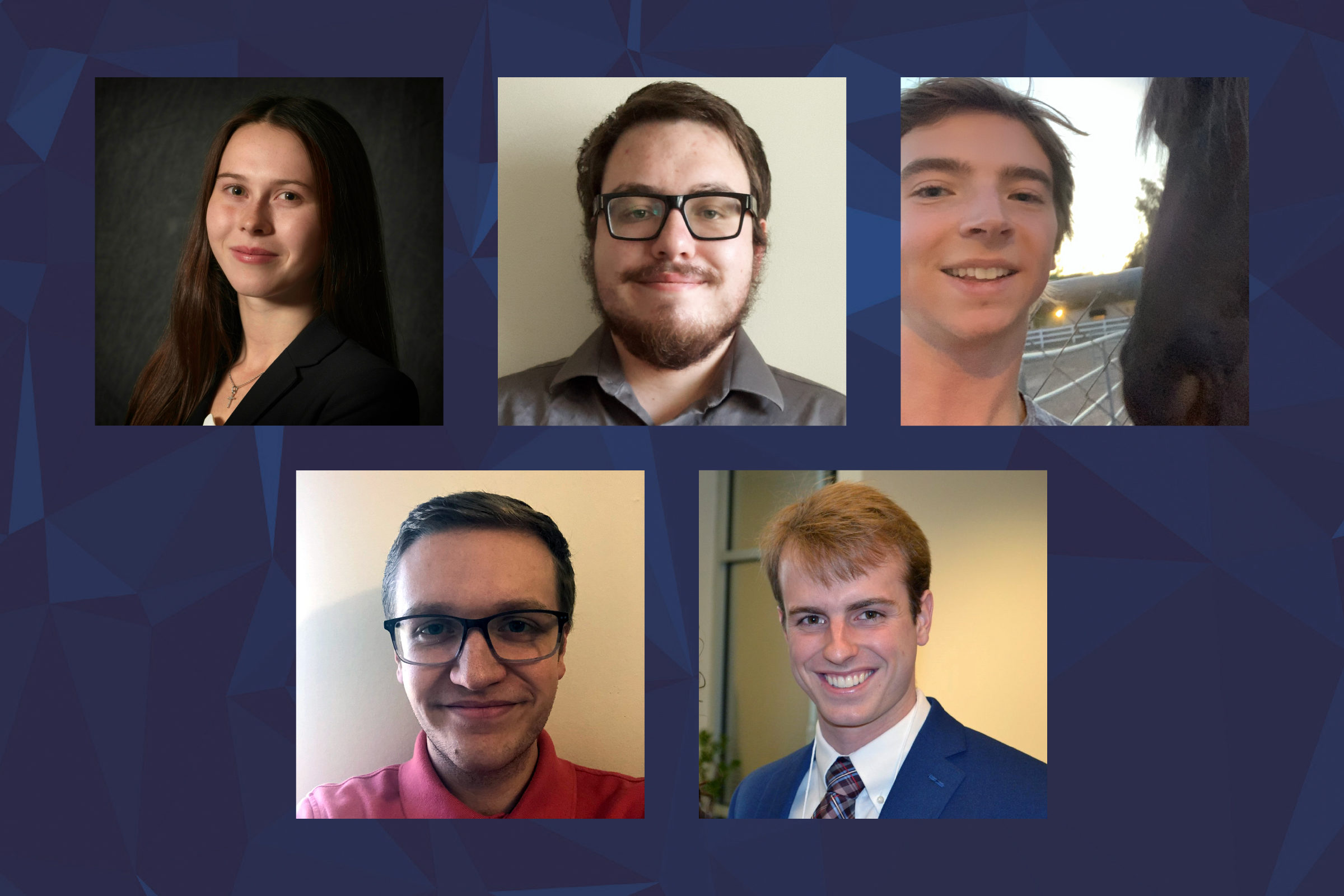 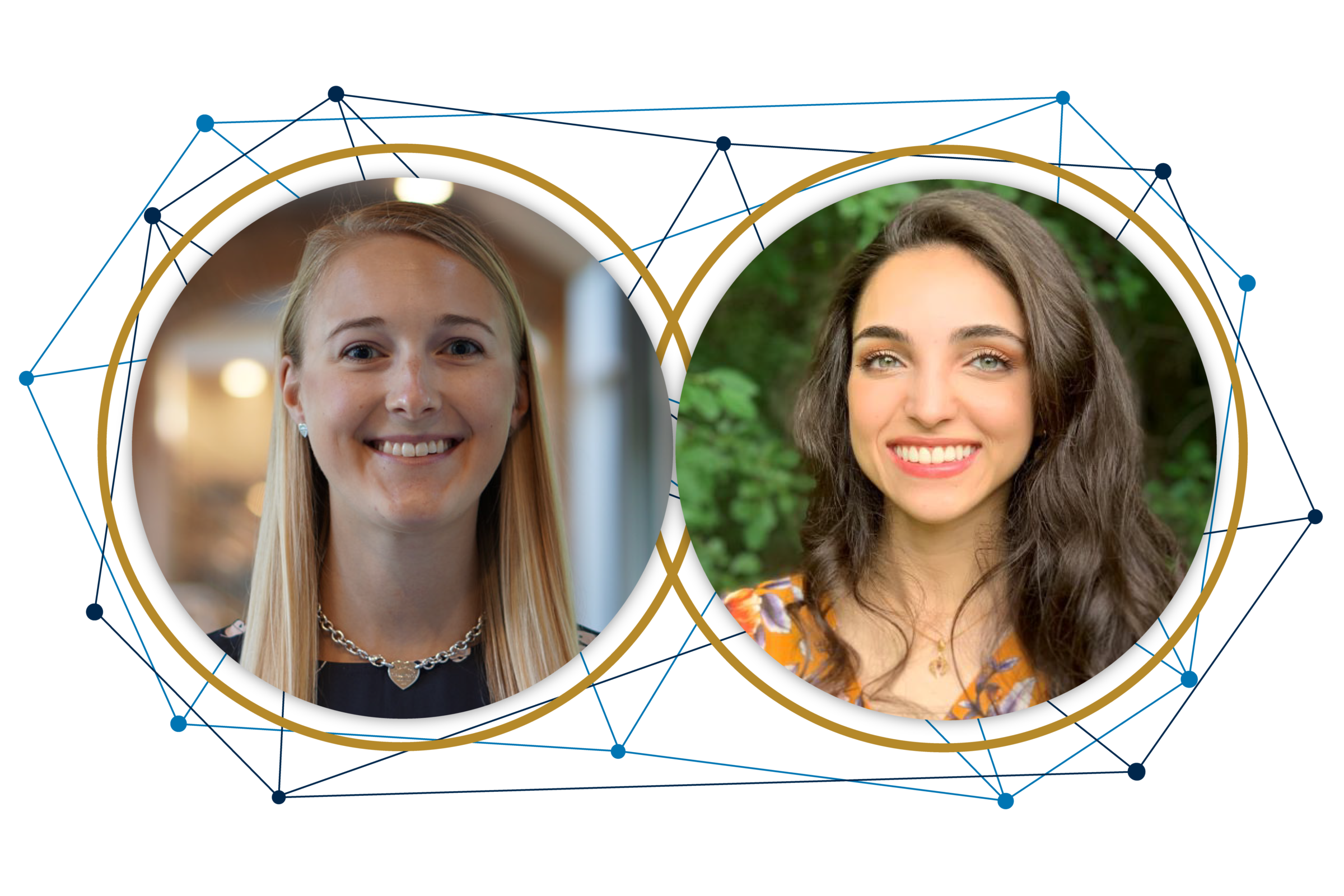