by Amy Whitesall
Michigan Engineering
April 22, 2015
University of Michigan Biointerfaces Institute director Joerg Lahann knew from a young age that he wanted to be a chemist.| Medium Read

University of Michigan Biointerfaces Institute director Joerg Lahann knew from a young age that he wanted to be a chemist. His childhood included the typical chemist’s rites of passage: a chemistry set, a certain amount of parental apprehension and at least one occasion when he unleashed a stink that forced everyone out of the house.

It was fun and interesting, but by the time he got to college, Lahann concluded that chemistry for its own sake wasn’t enough for him.

“Essentially what I saw was people doing these really sophisticated reactions in a test tube and running to record the results… and the moment you have it, this thing ends up in the garbage and you’re on to the next one,” said Lahann. “There was no real drive in doing something useful.”

“I didn’t want to do that. I wanted to do something that can help people.”

After earning a masters degree in chemistry, Lahann turned his attention to the intersection of chemistry, biology and medicine – a space that offers unique opportunities for someone who can make custom molecules while everyone else has to order their materials from a catalog.

He came to Michigan after postdoctoral work with drug delivery and bioengineering pioneer Bob Langer at Massachusetts Institute of Technology. Following Langer’s lead, he regularly gets out of his lab to better understand what doctors need to treat their patients, then creates particles, surfaces and structures from the molecular level that are uniquely suited to the task.

“I want my students to work on problems that have potential to be important. I want them to focus on impact,” said Lahann, now a professor in the U-M departments of Chemical Engineering, Materials Science and Engineering, Biomedical Engineering, and Macromolecular Science and Engineering. “That means you’re going to have to look in the mirror every day and ask, ‘Do I actually understand that problem?’ The answer is probably not, so I’m going to have to make that extra step to go outside of my comfort zone talk to people that understand those problems. This is where the interdisciplinarity comes in. It’s not a goal in its own right; it’s a means to an end – but a critical means.”

Because most cancer treatments now include a cocktail of drugs, Lahann and his students built micro- and nanoparticles that incorporate different kinds of polymer pockets into a particle structure. Each pocket can carry a different drug and release it independently based on when its polymer dissolves.

More recently he’s worked with pediatric oncologist Greg Yanik, M.D. at C.S. Mott Children’s Hospital on a more targeted way to deliver the cancer-fighting isotopes used to treat neuroblastoma, a childhood cancer that affects 600-800 kids a year in the U.S. If he’s successful it will ease some of the stress of treatment for patients and their families.

Neuroblastoma treatment currently involves feeding patients a specific radioactive isotope that attacks the cancer. The way the material is administered requires that the children be isolated during treatment because they’re radioactive. For a week, all their parents can do is watch them through a window.

When Yanik gave Lahann a tour of the unit, the doctor introduced Lahann to the nurses as “the guy who’s going to work on an alternative therapy for this.”

“It’s a long way yet and I don’t know if we can do it, but just having a cause to work on – for someone like me that’s used to making molecules – is a real great feeling and a great opportunity,” Lahann said.

Lahann has also worked with doctors to design a synthetic polymer surface for growing stem cells into new tissues and a weblike scaffolding that allows researchers to grow a patient’s cancer cells into a sample large enough to test treatments on.

Mice and mouse cells are typically used as platforms in both instances, but they come with certain drawbacks. There’s no guarantee that the mouse tissue won’t influence the result, and growing cancer cells in mice takes time – perhaps more of it than the patient has to spare.

“The bottom line is: I really enjoy working on real problems, and the real problems come when you interact with people who are working outside your domain,” he said. “Interdisciplinary research is critical for creating impact.” 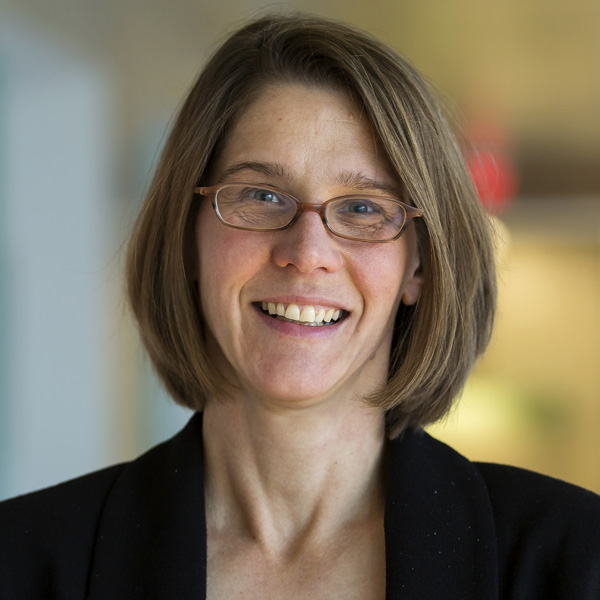 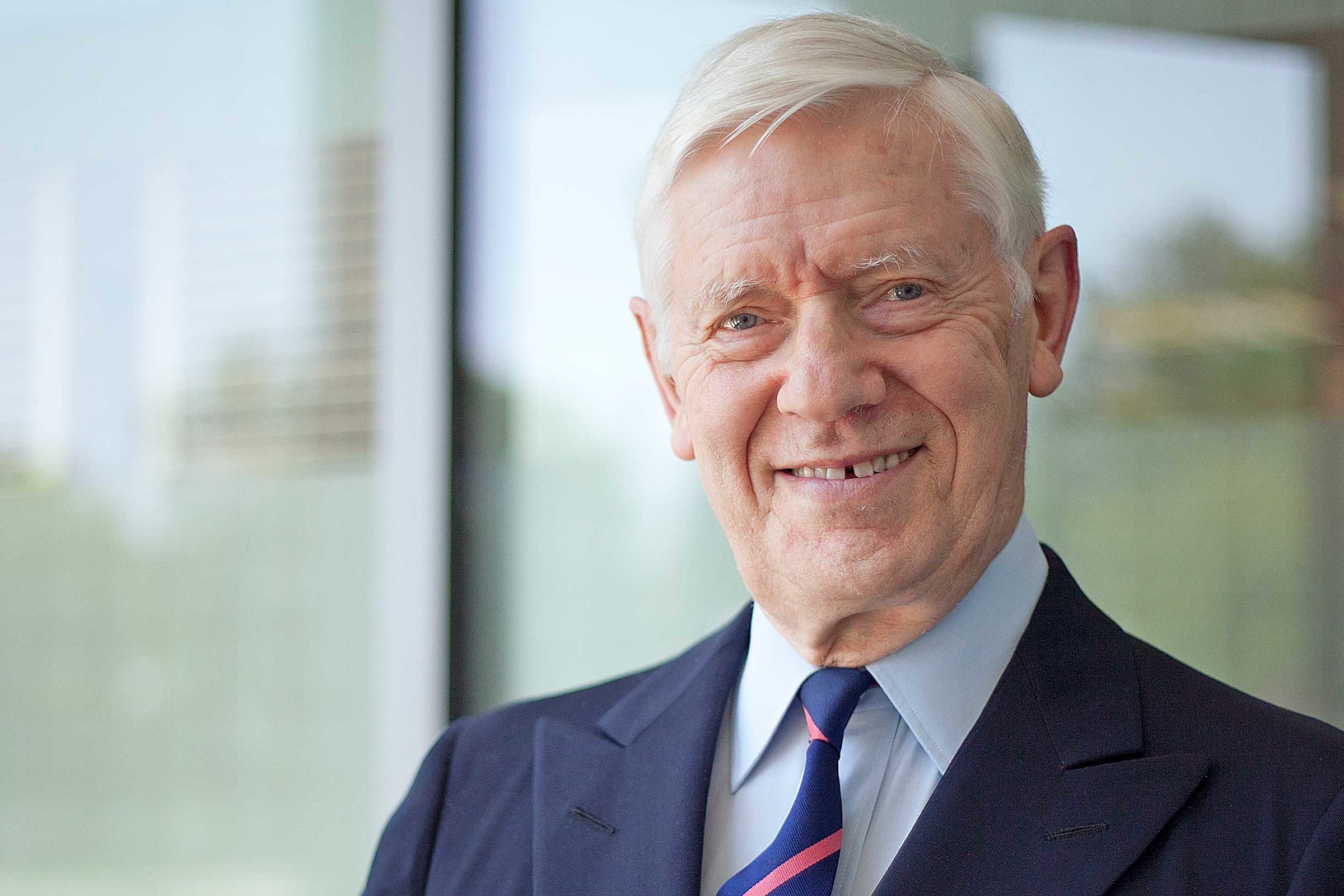