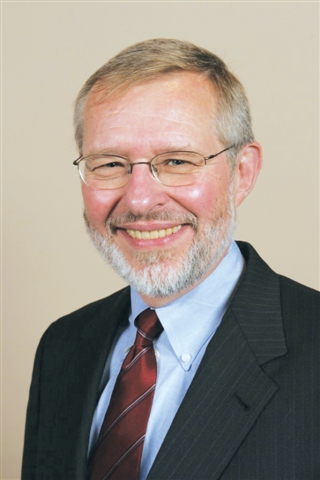 As a faculty member in CEE, Daigger will contribute to the teaching of practice-oriented courses and provide leadership in the pursuit of Center-scale national and international research and education initiatives, while also maintaining strong ties with professional practice.

Daigger, recognized worldwide as an expert in wastewater treatment technologies, has contributed significantly to the entire water industry, most recently through his work as president of the International Water Association (IWA), where he worked with water leaders around the globe to advance the science and practice of water management to create more livable cities and accelerate the rate at which people gained access to drinking water and sanitation, all while protecting the environment. He will continue serving IWA as immediate past president of the association.

Daigger received his doctorate and master’s degrees in environmental engineering from Purdue University, as well as his bachelor’s degree in civil engineering from Purdue.  In 2012, he was named a Purdue University Distinguished College of Engineering Alumnus. Daigger joined CH2M HILL in 1979 and was the firm’s first Technical Fellow, an honor which recognized the leadership that he provided for CH2M HILL and for the profession in the development and implementation of new wastewater treatment technology.