by Allison Lyons
Michigan Engineering
April 21, 2015
Victor Streeter, an emeritus professor of civil and environmental engineering and a U-M alum, has passed away at the age of 105.| Short Read

Victor Streeter, an emeritus professor of civil and environmental engineering and a U-M alum, passed away on April 15, 2015 at the age of 105.

Streeter was named to his professorship in the U-M Department of Civil Engineering in 1954. Streeter was involved in fluid mechanics and hydraulics throughout his professional career. His authorship of three significant engineering textbooks (Fluid Mechanics, Fluid Dynamics and Hydraulic Transients), his editorship of the Handbook of Fluid Dynamics, and his continuous flow of technical papers, all demonstrate a strength and commitment to the betterment of engineering, which continued throughout his career.

In 1976, in recognition of his distinguished career, the Regents named Streeter a Professor Emeritus of Civil Engineering.

Prior to his years in academia, Streeter worked with the Bureau of Reclamation from 1934-39. He then joined the U.S. Section of International Boundary Commission from 1939-41, and later worked for the Illinois Institute of Technology from 1945-54, serving as Director of Fundamental Fluids Research during the last seven years.

With such a lengthy and impressive career, one would think that Streeter’s decision to enter the field of civil engineering was one of great thought. However, it actually happened rather quickly.

“When I was six or seven years old, a distant relative came to visit and he was a civil engineer, and so I decided to be a civil engineer, for no reason other than that,” Streeter told the Michigan Daily in 2002. “I was raised in a very small town. I didn’t know any engineers. It just sounded glamorous and nothing ever changed my mind.”

Awards for Streeter include the ASME Freeman Travel Scholarship in 1935 and becoming a Visiting Fulbright Lecturer at the University of New Zealand in 1952. The Institute of Mechanical Engineers, London, honored him with the James Clayton Fund Prize in 1966, and the American Society of Mechanical Engineers awarded him the Worcester Reed Warner Medal in 1974 for his many outstanding contributions to the permanent literature of fluids engineering. In 2009 the Environmental and Water Resources Institute awarded Dr. Streeter its Lifetime Achievement Award.

Streeter was preceded in death by his sister, Lois (George) Corliss, and his wife, Evelyn Streeter. He is survived by his daughter Mary (Bill) Reamer, and his son Victor J. (Kazuko) Streeter. His grandsons are John Reamer, Christopher Reamer, David (Nicole) Streeter (and great-grandson Mason), Aaron (Colleen) Keil (and great-granddaughters Shelby and Kimber), and Joshua Keil.

His interests over the years included chess, fishing, Tigers baseball, U-M football, photography, recreational computer use, and classical music. In the almost 40 years of his retirement he remained in contact with many of his former graduate students and colleagues. His kind and generous spirit will be missed by many, especially by his best friend Ruth Steinicke. According to his wishes, no funeral or memorial services are planned. 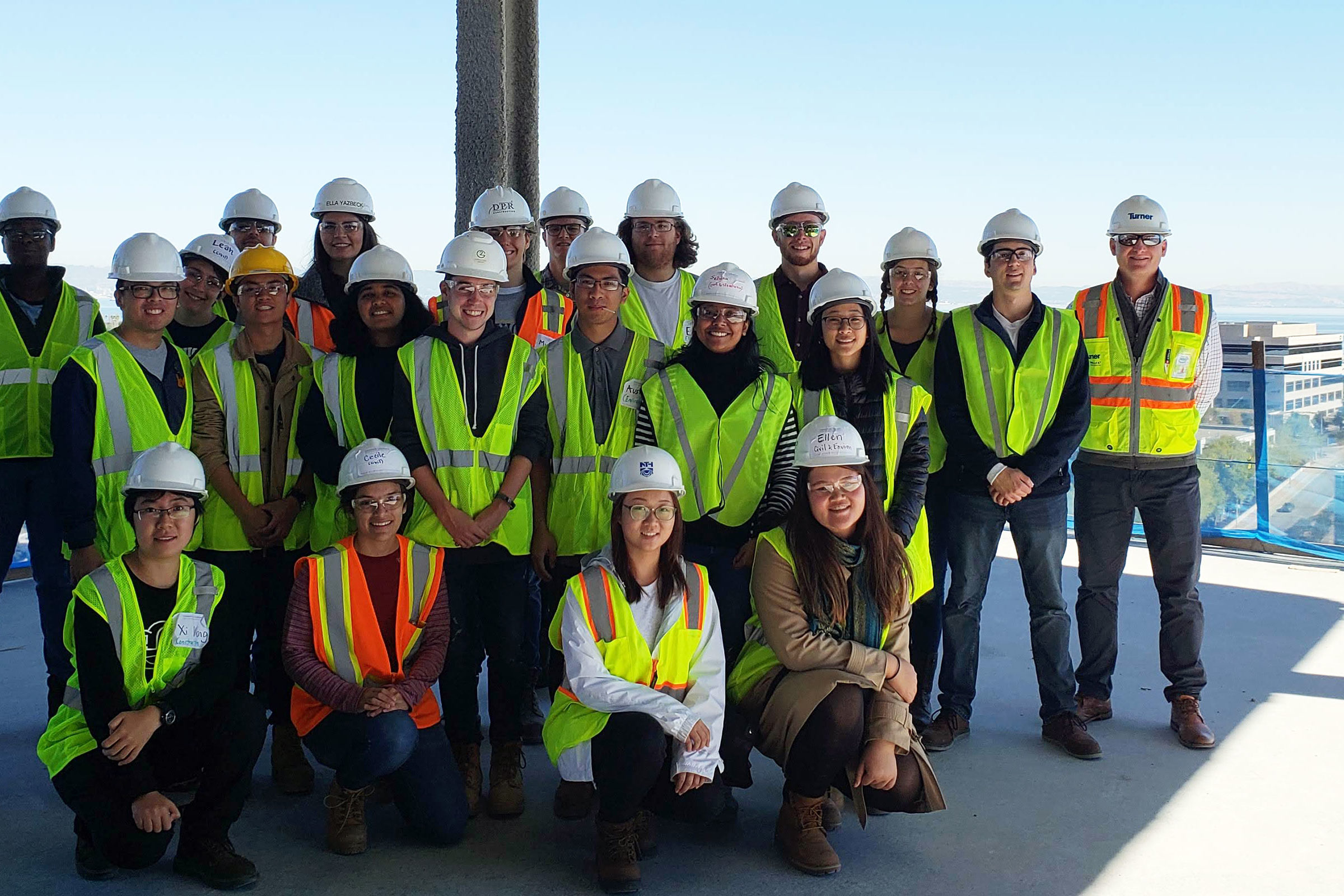 The U-M student chapter of the American Society of Civil Engineers (ASCE) traveled to San Francisco on October 13-16.| Medium Read 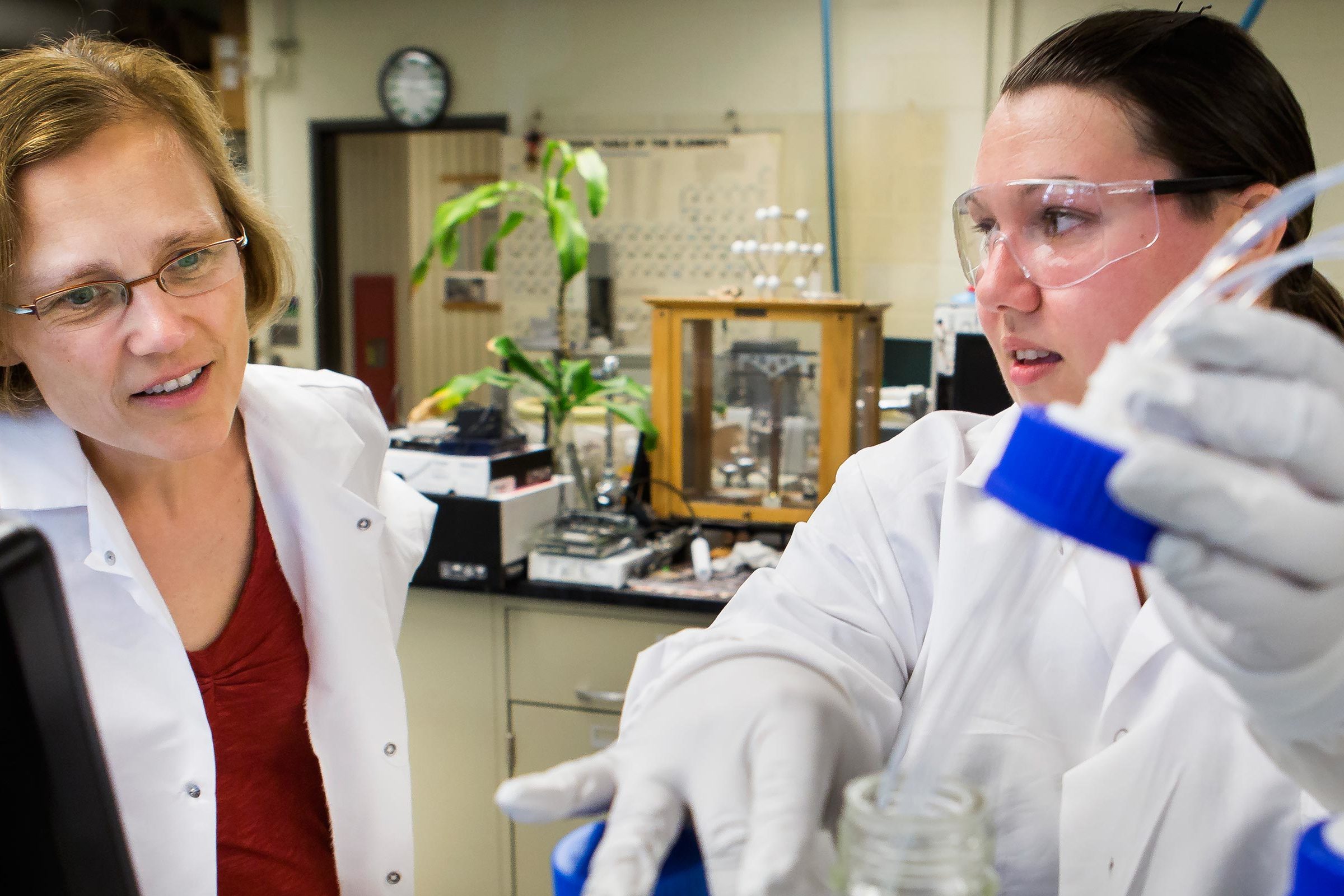 How funding positions for professors can open doors for students and research.| Short Read