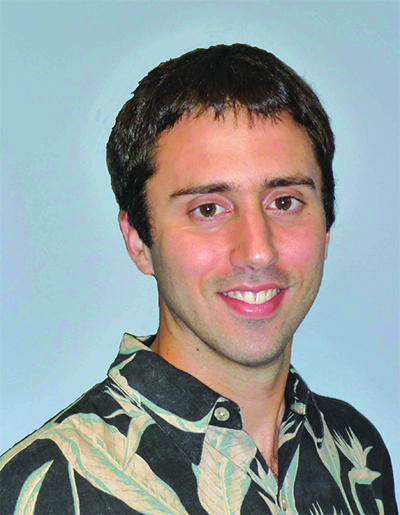 “[He] joined the firm in 2006 as structural designer, working in high seismic regions such as Hawaii, Guam, and India. With an interest in blast and antiterrorism design, Frontera studied the principals of design under an experienced engineer and eventually developed his own spreadsheets to perform blast analysis on his first blast hardening project in 2009. Since then, he has further developed his expertise by independent study, and formal blast training courses. He is now managing blast hardening and antiterrorism projects at BASE, such as the $70 million Joint Traffic Management Center in Honolulu. He was one of the first employees at BASE to become a LEED Accredited Professional. Once the mentee, Frontera is now the mentor and is recognized by colleagues as a leader. He is currently the president of the Structural Engineers Association of Hawaii and has been a catalyst of change in the organization,” the magazine states.

To read more about the Rising Stars, please visit CENews.com.