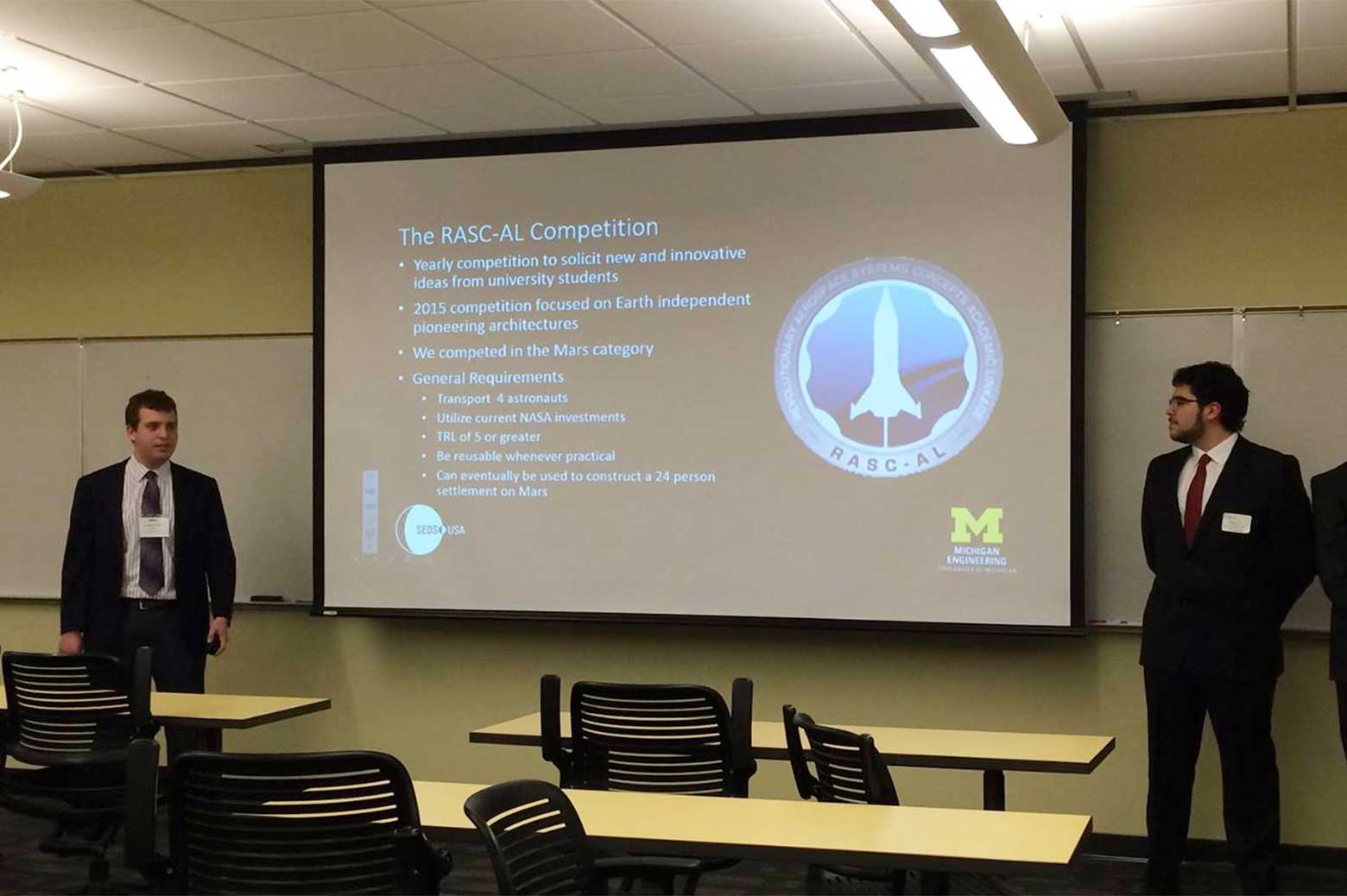 On Saturday April 18th, members of AIAA at the University of Michigan left Ann Arbor at 5 AM to represent the University at the AIAA Region III Student Conference. The conference, which changes locations at Universities throughout the Central Region of AIAA (Michigan, Ohio, Illinois, Indiana, and Wisconsin), was held at Wright State University in Dayton Ohio. The conference revolves around the Paper Competition in which students can submit a paper in one of four categories; Graduate, Undergraduate, Team, and Outreach. The top three papers in each category receive a cash prize, and first place winners receive an invitation to compete in the International Student Paper Competition and a free trip to the AIAA SciTech Conference.

Two groups from Michigan competed this past weekend.

Evan Hilgemann, and Hunter Ruch presented their paper titled Development of rate gyroscope error characterization tools with application to helium exposure testing and won First Place in the Graduate Category. Evan and Hunter team are both a part of  “Project Strato” which is part of MXL-Michigan Exploration Lab advised by aerospace professors James Cutler, James Forbes, and Peter Washabaugh.

Publishing and presenting papers in student competitions like this one is encouraged for all engineers at Michigan. Beyond gaining skills in technical communication, attending these conferences also gives students opportunities to network with industry professionals and other students in the region while learning about current research.

Congratulations to the winners and to all of the students who attended for preparing and presenting papers in this conference. 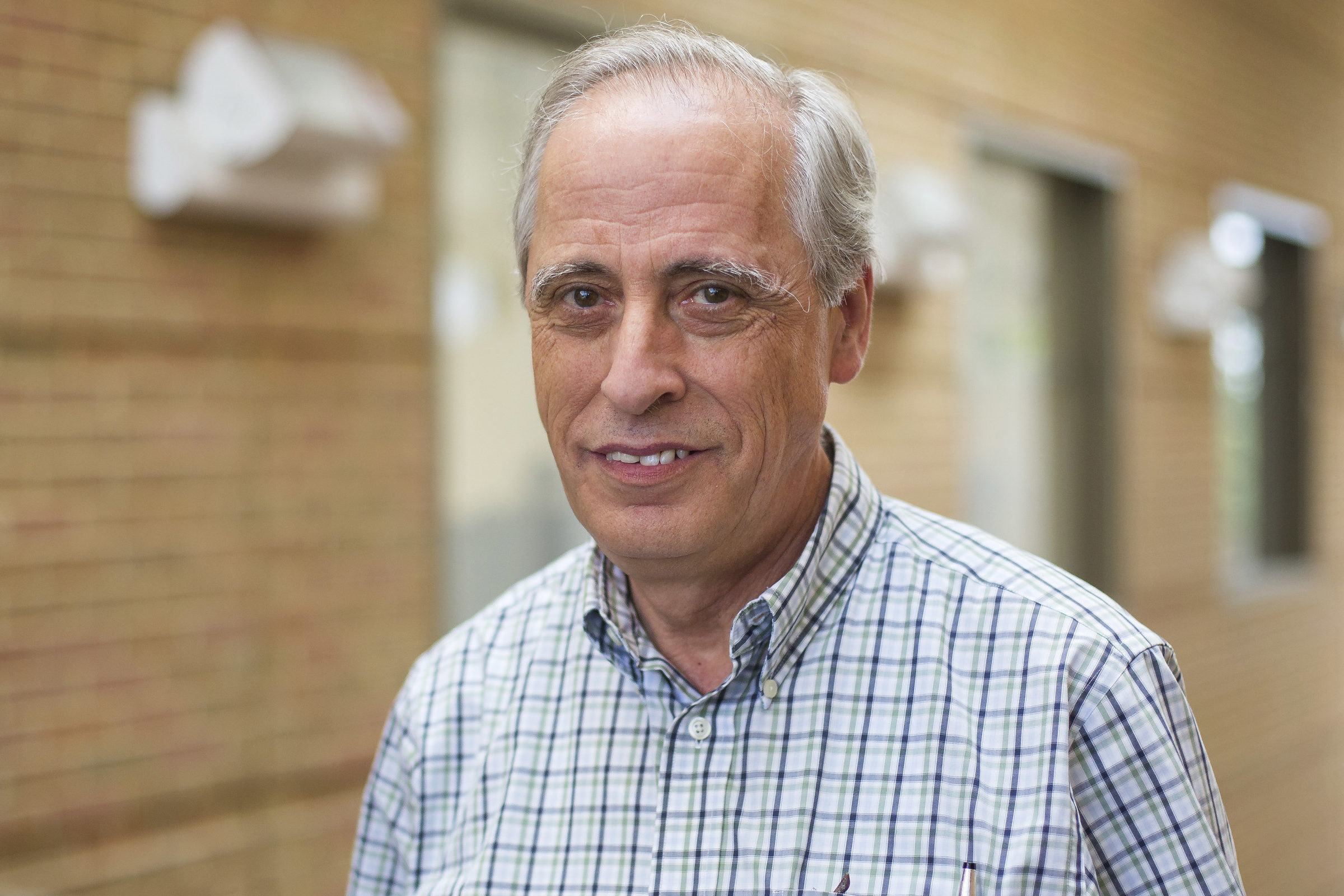