by Nicole Casal Moore
Michigan Engineering
February 23, 2015
The foundation honors researchers it deems “rising stars, the next generation of scientific leaders,” according to a statement. The fellows, who were nominated by their peers and chosen by a panel of senior scholars, each receives $50,000 to further their research.| Short Read
Enlarge 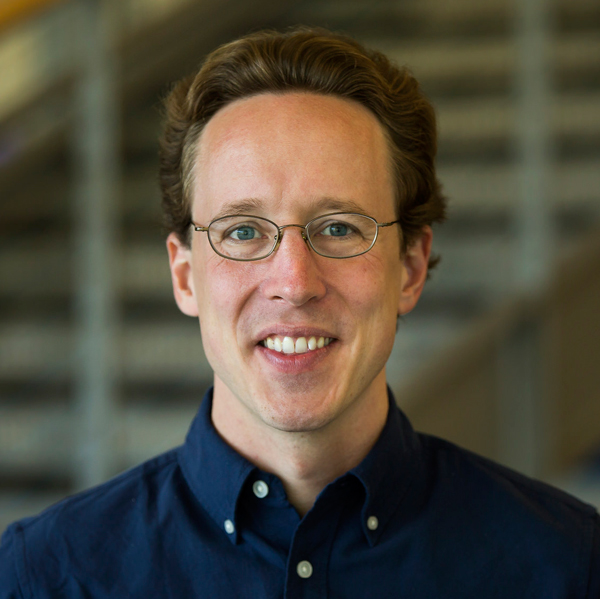 IMAGE:  J Alex Halderman is a Professor of Electrical Engineering and Computer Science

Two Michigan Engineering professors are among the 126 early-career professors from the United States and Canada selected as 2015 Alfred P. Sloan research fellows.

The new fellows are Prabal Dutta and J. Alex Halderman, both Morris Wellman Faculty Development Assistant Professors of Computer Science and Engineering as well as assistant professors of electrical engineering and computer science.

The foundation honors researchers it deems “rising stars, the next generation of scientific leaders,” according to a statement. The fellows, who were nominated by their peers and chosen by a panel of senior scholars, each receives $50,000 to further their research.

The researchers among the six from U-M who received the honor.

“The beginning of a one’s career is a crucial time in the life of a scientist. Building a lab, attracting funding in an increasingly competitive environment, and securing tenure all depend on doing innovative, original high-quality work and having that work recognized,” said Paul L. Joskow, president of the Alfred P. Sloan Foundation.

The foundation is a philanthropic, not-for-profit, grant-making institution based in New York, established in 1934 by Alfred Pritchard Sloan Jr., then-president and chief executive officer of General Motors Corp.