The titles of AIAA Fellow and Honorary Fellow are among the most prestigious honors in the aerospace profession.AIAA President Jim Albaugh
Tweet 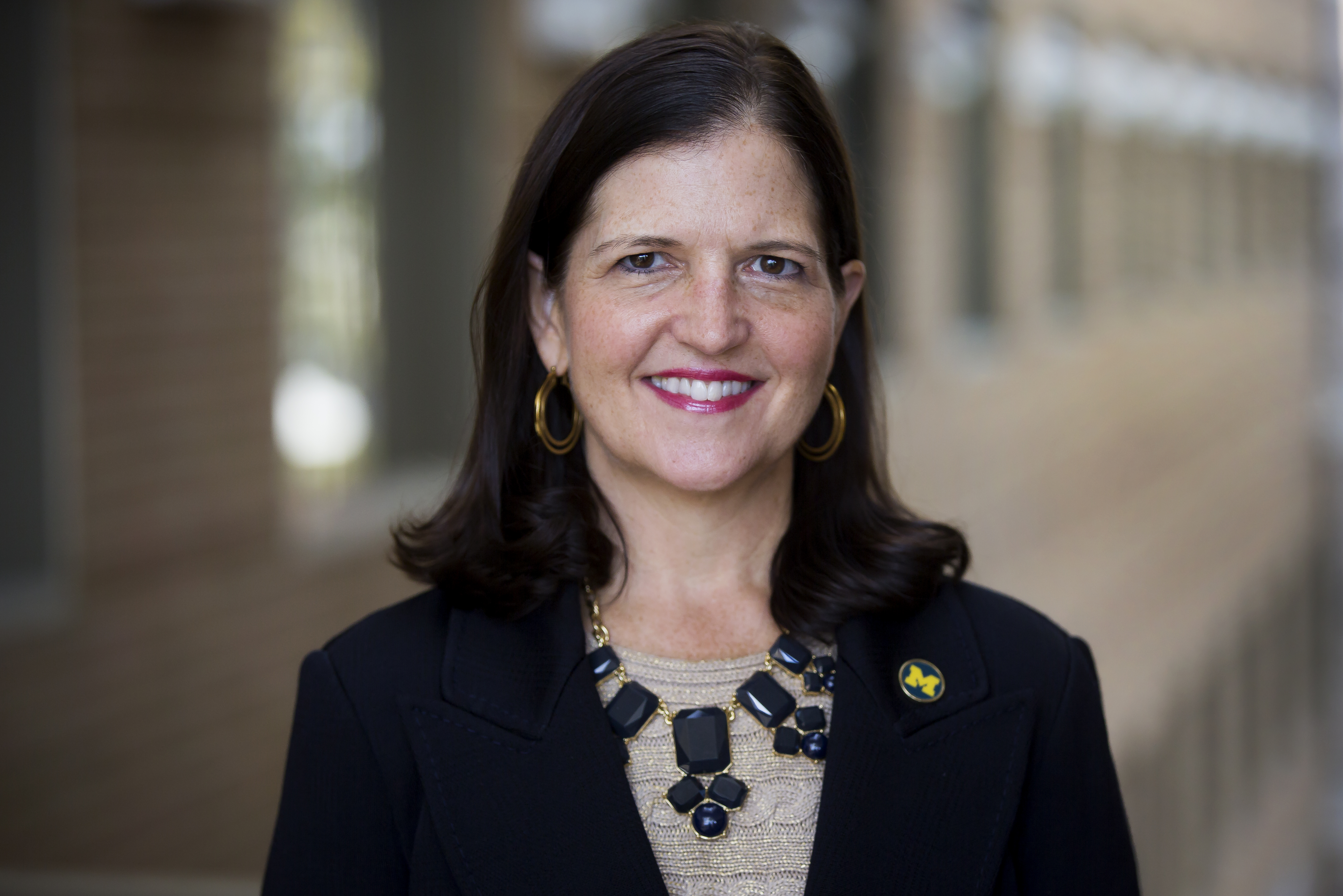 Debra Facktor Lepore is vice president and general manager of Strategic Operations for Ball Aerospace & Technologies Corp., responsible for increasing Ball Aerospace’s visibility in the market and facilitating collaboration across stakeholders. She is the company’s senior executive in the Washington, DC area and leads Washington Operations, Communications and Strategic Development. Previously, she was an industry professor at Stevens Institute of Technology in Hoboken, NJ, where she led its Master’s of Engineering in Technical Leadership program and served as Director of Strategic Programs for the Systems Engineering Research Center (SERC).

Lepore has extensive entrepreneurial business experience including serving as president of DFL Space LLC; president of AirLaunch LLC; and vice president of Business Development and Strategic Planning for Kistler Aerospace Corporation. Earlier, she was Chief of Moscow Operations for ANSER’s Center for International Aerospace Cooperation. She began her career as an aerospace engineer on strategic defense and advanced launch programs at ANSER in Washington, DC. Lepore is an active leader in the community, including serving as former board chair of Women in Aerospace (WIA), as founding president of the WIA Foundation, and on the FAA’s Commercial Space Transportation Advisory Committee (COMSTAC).