Nick Yang: Investing in the age of robotics

by Zach Champion
EECS: Electrical and Computer Engineering
December 17, 2014
At the age of 24, Yang sold his company ChinaRen for $35 million.| Medium Read
Enlarge 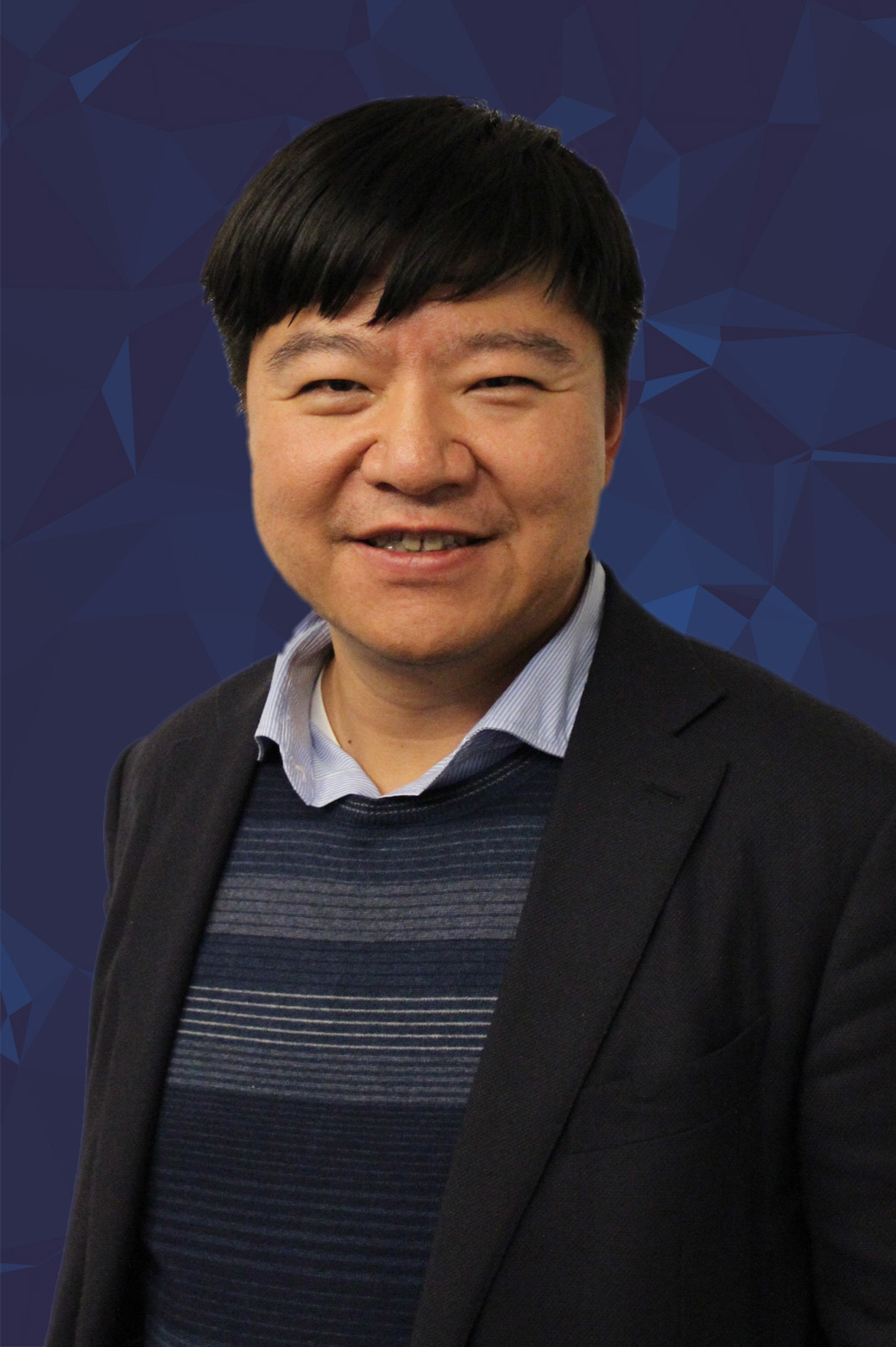 Nick Yang (BSE EE ’97) has always been ahead of his time. As an undergraduate student at Michigan, Yang and several classmates developed a working prototype of a product similar to Microsoft’s XBOX Kinect – 15 years before that product was launched with great success and critical acclaim.

While their product failed to find any buyers when pitched to video game manufacturers, the experience gave Yang the bug of entrepreneurship. But he didn’t catch it from anyone around him.

“Back then, being an entrepreneur wasn’t something that a typical Michigan student would do,” said Yang. “I was an oddball.”

Entrepreneurship has since infiltrated the academic fabric of Michigan Engineering. The Center for Entrepreneurship and other student and institutional efforts have helped guide and inspire young innovators as they launch their own ventures. It is fertile ground in ECE, as this department alone has produced the founders and top executives of some of the world’s leading tech companies.

Yang would turn out to be one of them.

After graduating from Stanford in 1999, Nick founded the company China Ren, Inc. with two former classmates, raising $250,000 from his fellow students and venture capitalists. ChinaRen Inc. was a highly successful online community site in China – five years before the official launch of Facebook. “Back then it was called web/online communities, not social networking” said Yang.

“[Mark] Zuckerberg beat my record by one year,” said Yang with a hearty laugh.

His third company, Monkey King, specialized in mobile search, and became the most popular wireless search engine in China. Nick likens aspects of that company to Google Now, calling it a “push engine.” He left that company about three years ago to begin the next phase of his career as an angel investor.

The Age of Robotics

From his time as an undergraduate at Michigan to his record as the world’s youngest tech CEO, Nick consistently demonstrated a keen eye for tech trends and opportunities.

So when Yang decides to abruptly abandon the industry that has brought him so much repeated success, it could mean big things.

“I’m not going to invest in the Internet anymore, because the internet age is over,” he explains. “We’re getting into a new age, and that age is the age of robotics – the age of smart everything.”

By robot – Nick doesn’t only mean robots that move. It could be a conference room bot, for example. Or the entire building could be a robot. According to Nick, you should be able to walk into a building and have the building tell you how many people are in it, and where they are.

Yang recently received a tour of ECE’s facilities and met with faculty to discuss the exciting innovations that their research has enabled.

“All their sensors and all their hardware will be everywhere. I’m focused on investing in robotics and sensors and everything related to it,” said Yang. “The market is going to be huge.”

How huge? Yang thinks that we’re on the brink of another technological revolution.

“This is going to be as significant as the Internet,” says Nick with great excitement. “Just mark my words: in 5 years you’re going to live among robots, and you’ll think, ‘how can I live without robots?’ We’re moving from the virtual world to the real world.”

At this stage in his career, Nick is more interested in investing in emerging technologies, interesting companies, and especially in people with great ideas than in starting yet another startup of his own.

“I support young people with great ideas that are going to change the world,” said Nick. “I benefited from angel investing from venture capital with my previous companies, and now I’m going to do that for others. Because I come from an engineering background, I can also talk technology to them. And they want me to invest in their companies because I can offer ideas and suggestions from my own experience.”

Nick says he’s already invested in seven companies around the world, and is going to invest in more, even as many as 50. “One is going to be a home run,” he says.

As Yang applies his keen eye for innovation to investing in other entrepreneurs, you get the feeling that his next home run might be his biggest hit yet.

Get more hands-on and project experience. Get engaged in activities outside the classroom.

Have a “Just do it” attitude.