Mourning the loss of an innovator

J. Robert Beyster, a namesake of the Bob and Betty Beyster Building and funder of Michigan Engineering’s largest fellowship program, has died. He was 90 years old.

Beyster, of La Jolla, Calif., was a four-time University of Michigan alumnus with deep roots in the community. He received bachelor’s degrees in engineering physics and engineering math in 1945. He earned his master’s and doctoral degrees in physics at U-M in 1947 and 1950, respectively. His father was a graduate of the College of Engineering.

In 1969, Beyster founded Science Applications International Corporation (SAIC), which grew into the largest employee-owned research and engineering firm in the United States.

Michigan Engineering named the former Computer Science and Engineering Building after him and his wife in 2012, to recognize their $15 million gift for entrepreneurship programs, capital improvements and fellowships.

With $9 million, the gift endowed the Beyster Fellows Program. It funds up to 10 engineering doctoral students each year in fields that link high-performance computing to applications with real-world impact. That could include research in bioinformatics, mobile computing, network security, renewable energy materials, advanced imaging and stealth technologies, nuclear reactor safety and robotic systems for automotive safety and military vehicles, among other areas.

“Bob’s gift is having a direct impact on their research, and will continue to have impact on these students and many others,” said David Munson, the Robert J. Vlasic Dean of Engineering. “We mourn the loss of a good friend, and a brilliant engineer and entrepreneur, but we also celebrate his legacy in helping to shape the next generation of innovators.”

Beyster had a history of giving to Michigan Engineering. In recent years, he contributed toward research in bio-fuels, cloud computing and security and gene therapeutics. He funded a class on employee ownership though the Center for Entrepreneurship. And the 2012 gift included $5 million toward renovating the Ford Nuclear Reactor Building.

Beyster was born in Detroit and grew up in Grosse Ile, Mich. He graduated from Slocum Truax High School in Trenton as salutatorian. Following graduation, he enlisted in the Navy and attended U-M through its V12 Officer Training Program.

In 1986, he founded the Foundation for Enterprise Development, dedicated to the growth of U.S.-based science and technology companies. And in 2004, the

foundation launched the Beyster Institute at UC San Diego’s Rady School of Management to advance the practice of employee ownership with technologists, entrepreneurs, executives, and educators.

Beyster is survived by his wife of 59 years, Betty, of La Jolla; daughter Mary Ann of La  Jolla; sons Jim of San Diego and Mark of Las Vegas; two grandchildren; one great-grandchild; and a sister, Virginia. 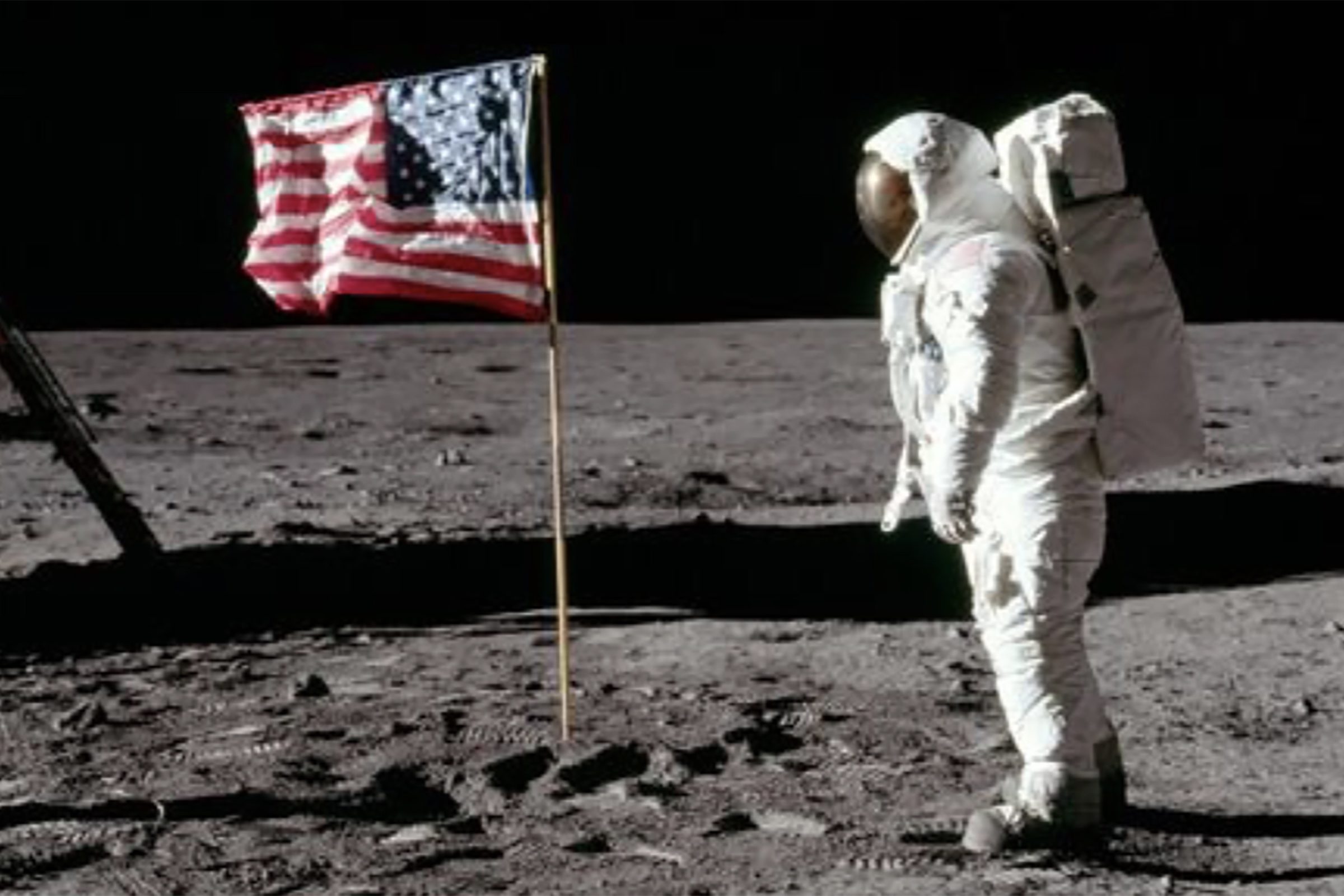 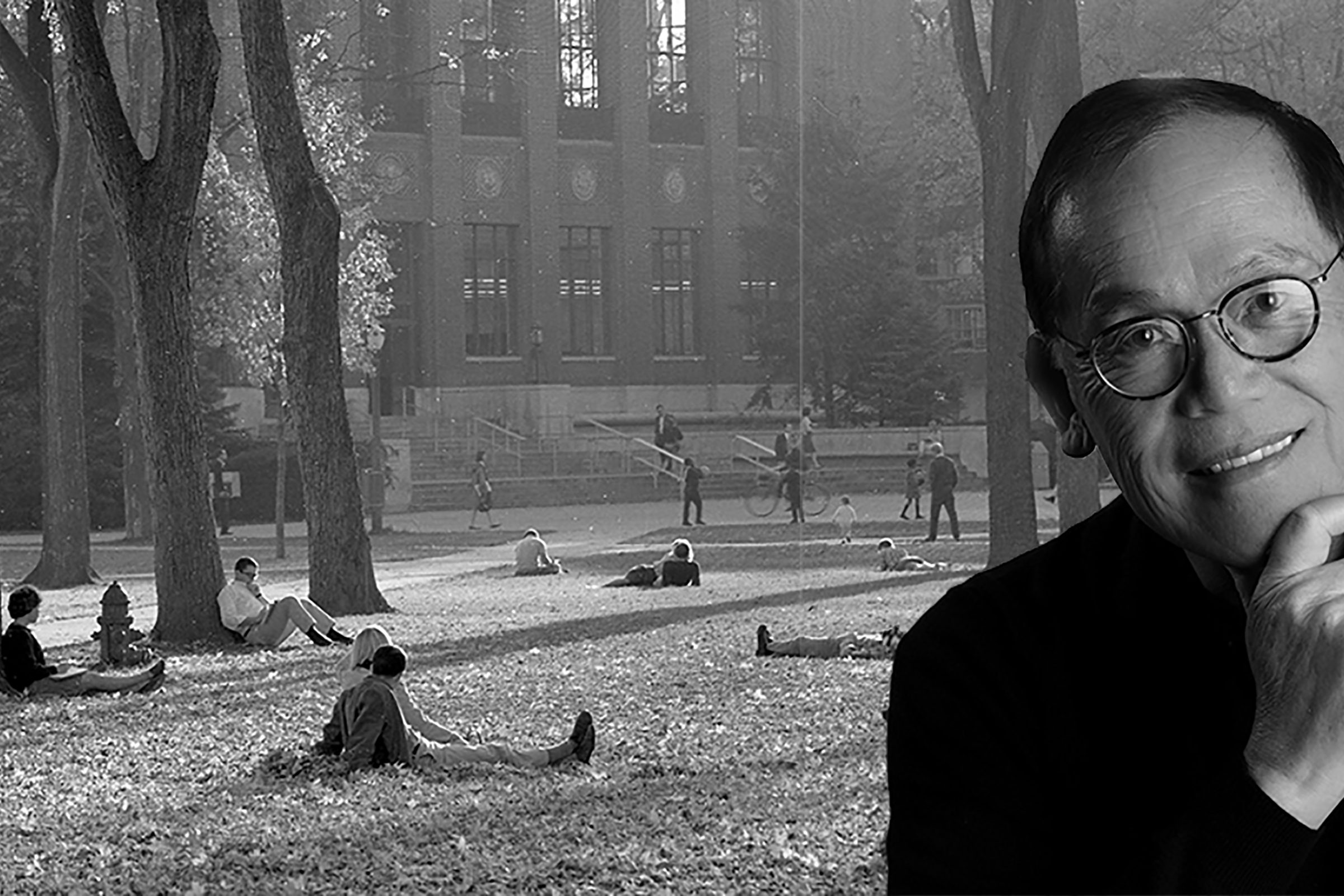 Tony Hsu (BSE EE ’68) looks back on how a single moment as a freshman at U-M inspired him to pursue a lifelong quest to understand the life and legacy of his famous grandfather.| Medium Read