EECS: Electrical and Computer Engineering
December 16, 2014
Cameron is intent on using her major to benefit others as directly as possible.| Short Read
Enlarge 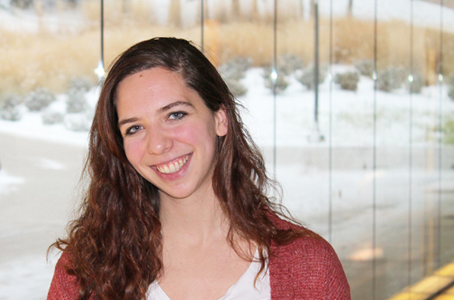 Cameron Polack, senior in EE, is taking engineering to the real world. A founding member of the student team BLUElab India, organized in fall of 2013, Cameron is intent on using her major to benefit others as directly as possible. The team was recently awarded 3rd place in the Dow Distinguished Award for Interdisciplinary Sustainability, part of U-M’s Dow Sustainability Fellows Program.

Cameron has long been involved in service work. She has been active in service work with her church, and participated in U-M’s Alternative Spring Break (ASB), which was estalished to provide an opportunity for U-M students to serve others during their annual Spring Break.

“Alternative Spring Break got me more interested in doing something with my skills to better the world,” she said, “instead of just studying all the time.” She saw BLUElab as a way to apply the skills she’s developed in her studies to this same spirit of service.

BLUElab (Better Living Using Engineering Laboratory) is a group of student teams who focus on designing solutions for a sustainable society and environment. Their past projects have focused on water accessibility, solar technology, resource management in homes, engineering education, and wind powered technology.

BLUElab India is one of the newest additions to the project, and began as a team that worked to bring cleaner water to the village of Dolatpura, India. The trajectory of the team’s work changed, however, after a needs assessment trip to the community earlier this year.

“We spent almost all of winter semester 2014 working on different water filtration systems,” she said, “but during the needs assessment we realized that it really wasn’t a big problem, the people there are pretty used to the water.”

In response, her team shifted focus to designing stoves, toilets, and septic systems to meet the community’s more pressing needs. The stoves the community currently uses, Cameron explained, were improperly ventilated and filled households with smoke when used. Many families went without working toilets altogether. 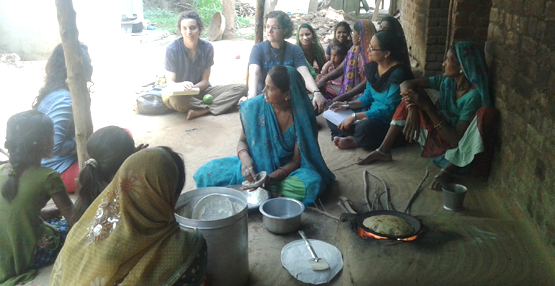 IMAGE:  Members of BLUElab India talking with the villagers. The stove at the right side of the picture is an example of their current stove system.

Cameron leads the sub-team focused on stove design, and they’ve already done design research and comparisons on these new projects. The team also made contact with the families they’ll be working with via Skype, giving Cameron and other team members who were unable to travel to India in May a chance to meet the residents.

In addition to her continued work with BLUElab India, Cameron intends to participate in another ASB. This year the service trip will be to El Salvador.

Her studies have given Cameron an interest in semiconductors and power distribution, and she’s already considering some job offers for after graduation. One offer, from energy consulting company Enercon, would give her a design role in power engineering, and she looks forward to incorporating her sustainability ambitions into the workplace.

“I want to make things more energy efficient,” she said.

In her free time, Cameron embarks on even more travels – most recently, to Washington D.C. for a social justice conference. There she learned about immigration reform, U.S. involvement in Central America, and environmental justice. In spring of 2014, Cameron interned in Texas for Air Liquide, an industrial gas company.

Cameron has traveled far and wide to witness engineering’s power to change lives firsthand, and her career has only just begun. 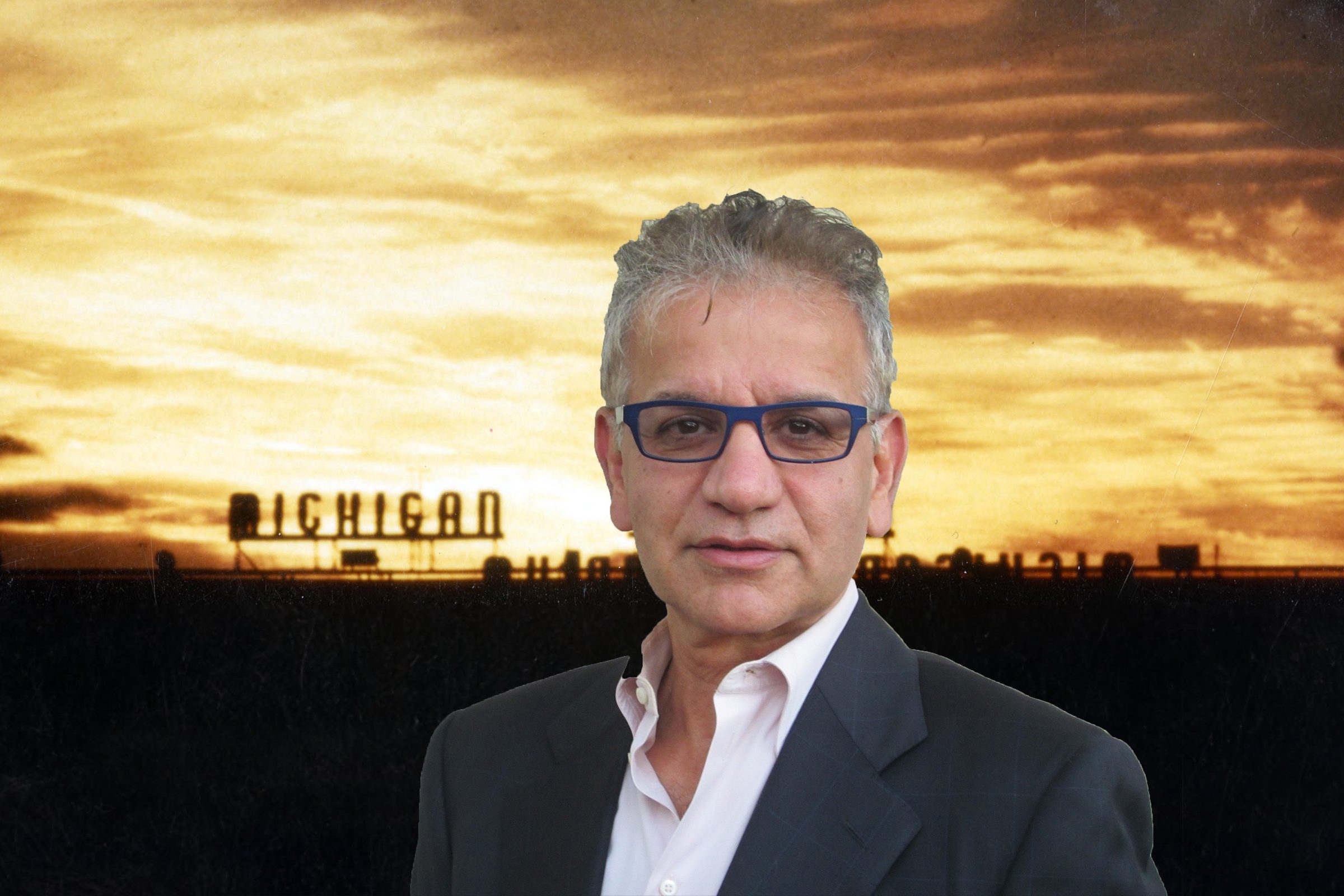 Dr. Cyrus Hadavi (PhD CE ’83) shares his hopes for the future of the ECE program, his knowledge as CEO of a long-lasting company, and his memories of good ole Ann Arbor days.| Medium Read 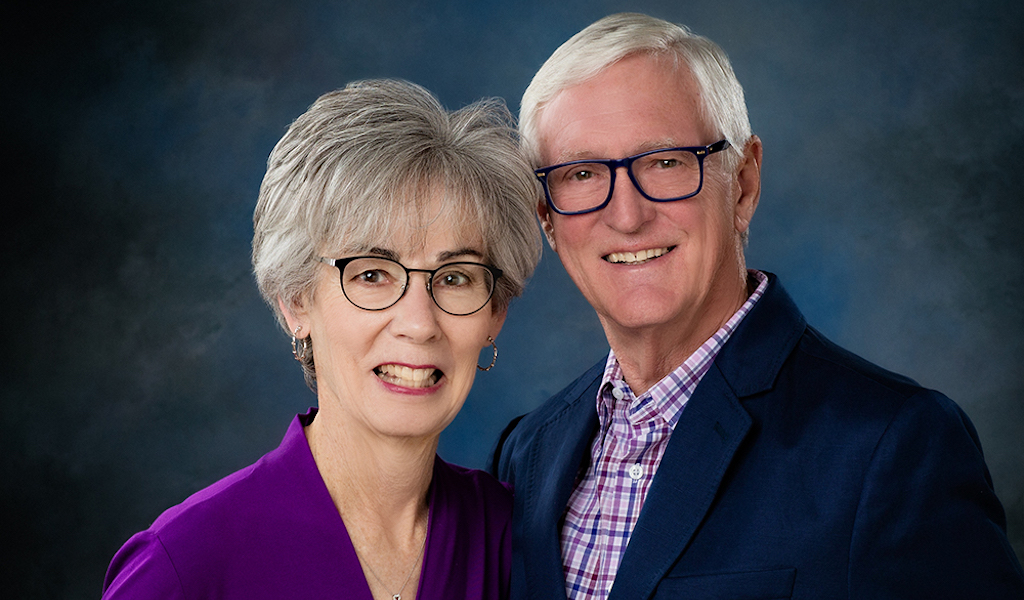 Chuck and Pat Krumm look forward to the Fellowship Fund enhancing the ability of future engineers to contribute positively to society.| Medium Read