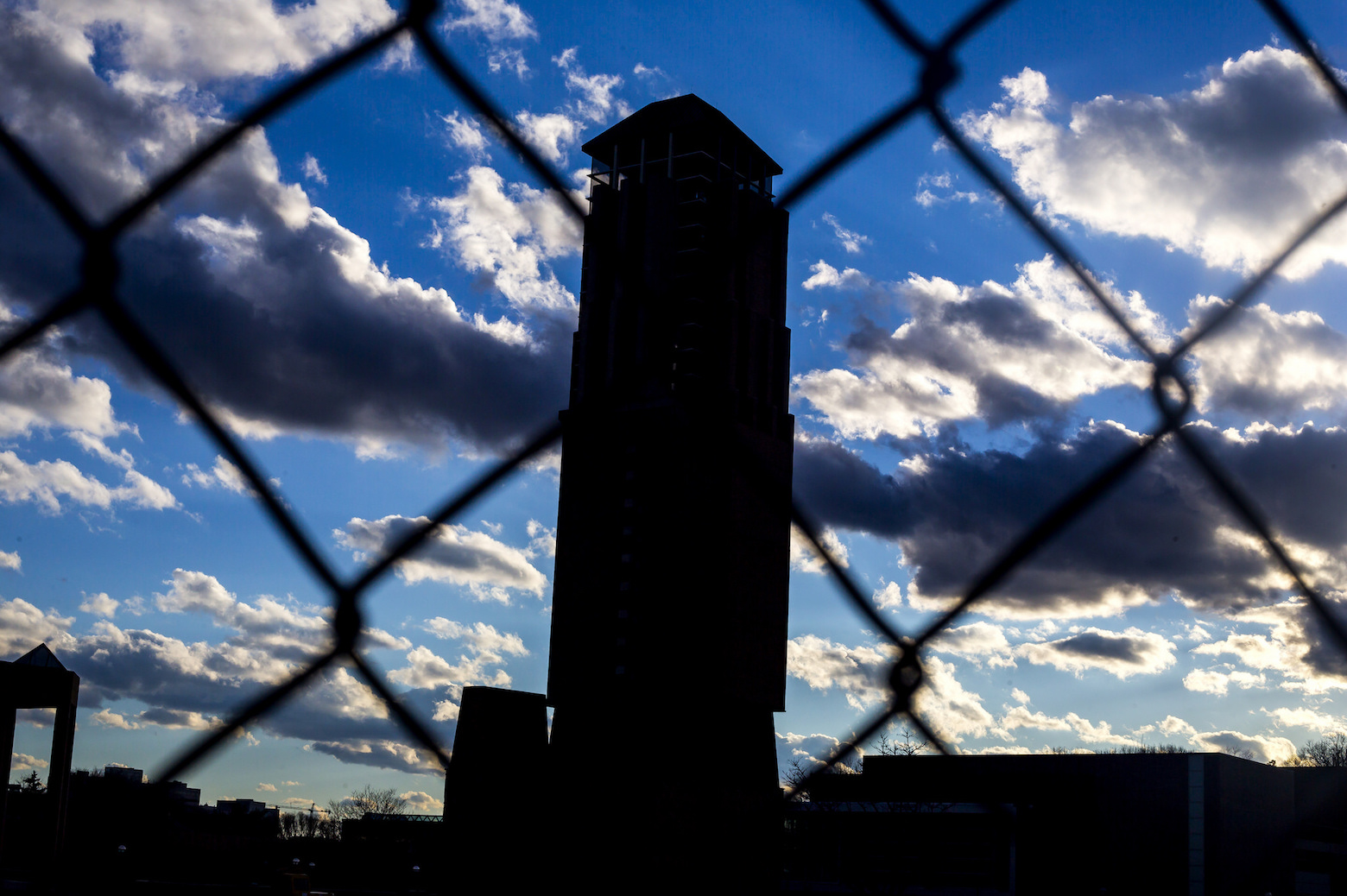 Associate Professor Xianglei Huang is among the winners of an inaugural Amazon Climate Research Grant from Amazon Web Services, the cloud computing service of Amazon.com.

The Amazon Climate Research Grant Program awards a total of 50 million core hours of supercomputing using Amazon EC2 Spot Instances, with training and guidance from the AWS Scientific Computing team, to apply to research on better understanding and mitigating climate change. Huang will receive 5 million core hours plus $15,000 Amazon credits for the research project that he proposed.

This program is intended to support the US Government’s Climate Action Plan and the White House Climate Data Initiative.

“In June 2013, the United States government released the White House Climate Action Plan, identifying a number of ways that the United States can cut carbon pollution while preparing for the impacts of climate change. Many of the initiatives in the plan require the large-scale analysis of climate data. The Amazon Climate Research Grant Program addresses this need by offering the scalable computing resources of the AWS Cloud to researchers so that they can quickly analyze climate data and increase our understanding of climate change,” the AWS site states.

Huang’s proposal is to carry out simulations of hyperspectral radiances of our atmosphere under a variety of climate change scenarios. It will make use of the enormous amount of model output archived for the IPCC the fourth and the fifth assessment reports and a newly developed simulation tool by Huang’s group. Such simulations will help us better understanding issues related to radiative feedbacks, including cloud feedback that is the largest uncertainty in the projection of future climate change.

“We are using the capacity provided by cloud computing in cyberspace to tackle difficult problems about the real cloud in our climate system, an interesting usage of cloud for cloud”, states Huang.

Take a multimedia trip to the Amazon and meet the researchers who are working to understand how the future of the rainforest could affect us all.| Short Read