A revolutionary shape-changing aircraft wing took to the air recently in a successful test flight over NASA’s Armstrong Flight Research Center in the Mojave Desert. The test was a major step forward for a technology that’s likely to have far-reaching effects on aviation, including quieter air travel and billions of dollars in annual fuel savings. It also opens new commercialization opportunities for Ann Arbor-based FlexSys, Inc., founded and led by University of Michigan mechanical engineering professor Sridhar Kota.

The new wing, designed to be either retrofitted to existing aircraft or integrated into new designs, eliminates the wing flaps found on conventional aircraft and replaces them with a seamless wing structure that can change shape during flight. It’s built around the FlexFoil™ variable geometry airfoil system developed by FlexSys and built through the Adaptive Compliant Trailing Edge project, a joint effort between NASA and the U.S. Air Force Research Laboratory.

The shape-changing wing reduces weight and is more aerodynamically efficient than conventional wing structures. It also enables optimization of the wing shape at every stage of flight. Testing has shown that the wing reduces noise by 40 percent and reduces fuel consumption by 4-12 percent.

During the recent test flight, researchers replaced the conventional wing flaps on a Gulfstream III business jet with the one-piece shape-changing wing, proving its flight-worthiness in a real-world situation. The next step in the testing process will use a wider variety of flap settings and eventually fit the system to new and existing commercial airliners. Kota said the initial test is a major step forward that proves the design’s safety, reliability, and performance, bringing the project much closer to commercialization.

“When I approached Air Force Research Laboratory at Wright Patterson Air Force Base with this idea twenty years ago, they had the vision to recognize the merit of my design. They funded nearly $20 million through SBIR phase 2 and 3–all the way to this flight test,” Kota said. “This technology can be applied to all kinds of surfaces moving through a fluid medium such as airplane wings, engine inlets, helicopter rotors, and wind turbines, as well as specialized components for automobiles, boats, and submarines.”

Kota developed the underlying theory of elastic design, which he calls distributed compliance, during his work with micro-electromechanical systems at the University of Michigan. He formed FlexSys, Inc. in 2001 to commercialize the FlexFoil system and take advantage of Air Force funding through its Small Business Innovative Research program. FlexSys now employs eight full-time and four part-time workers at its Ann Arbor headquarters and is a leading authority in the emerging field of shape-adaptive structures.

In addition to the FlexFoil system, FlexSys has developed a variety of shape-shifting systems that hold promise for applications in everything from automobiles to furniture and shoes, according to Kota. By replacing complex mechanical systems with one-piece flexible structures, FlexSys is reducing weight and complexity, lowering manufacturing costs, and improving reliability across a wide variety of real-world applications. More information about FlexSys is available at flxsys.com. 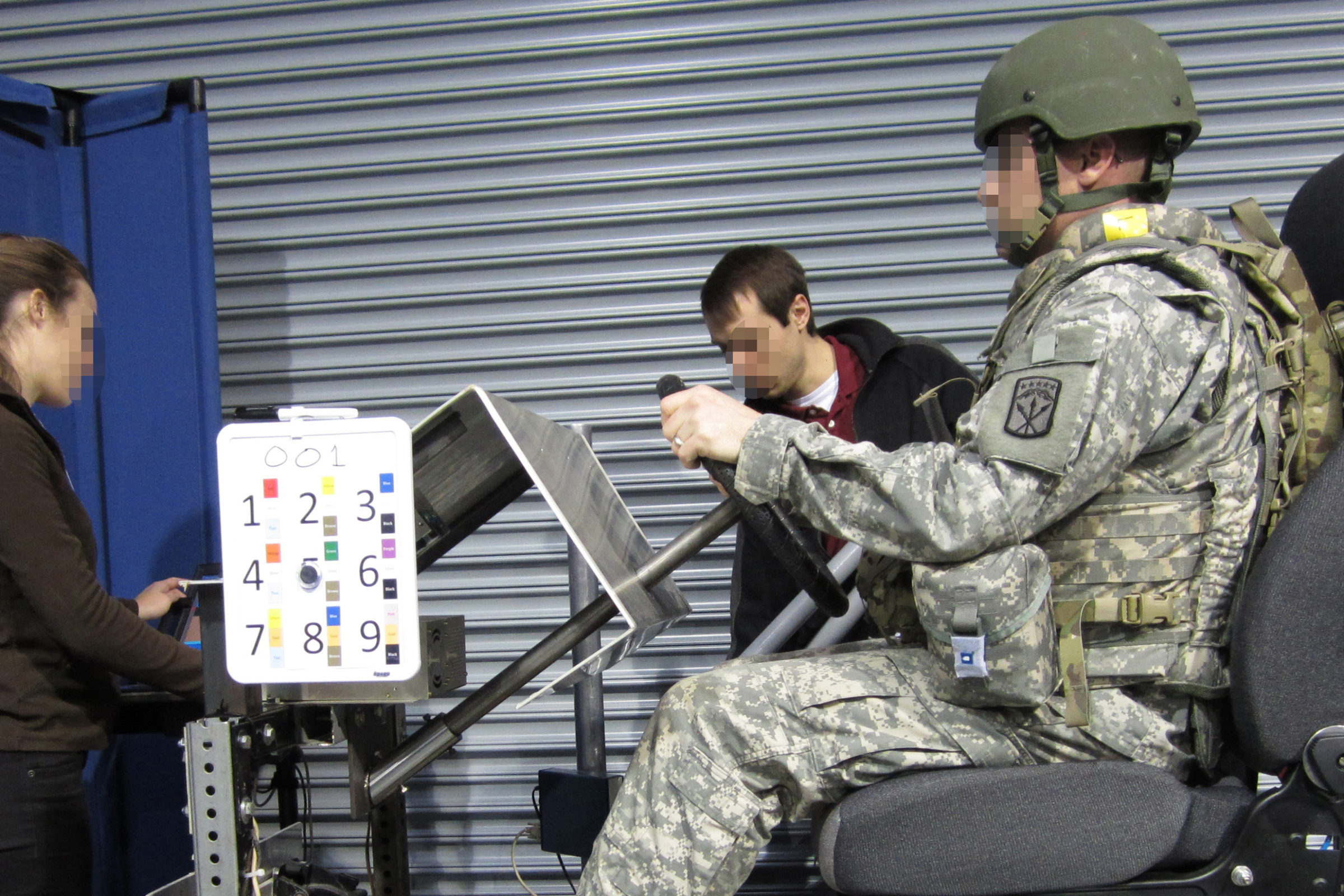 With a focus on autonomy, ARC’s research will reduce the number of soldiers in harm's way, changing the military paradigm.| Short Read