Shea had been on the faculty of Northwestern University’s Department of Chemical and Biological Engineering since 1999. He is an internationally recognized researcher at the interface of regenerative medicine, drug and gene delivery, and immune tolerance, whose focus is controlling the local microenvironment for directing tissue growth or regeneration. His projects include ovarian follicle maturation for treating infertility, islet transplantation for diabetes therapies, nerve regeneration for treating paralysis, autoimmune diseases and allogeneic cell transplantation, and cancer diagnostics. He is also developing and applying systems biology approaches to molecularly dissect tissue formation and identify key drivers of normal and abnormal growth.

Shea has published more than 150 manuscripts, and has numerous inventions to his credit, among them a cellular assay with which he can measure the activity of numerous transcription factors within the cell that reveal key signaling pathways as cells differentiate. He served as director of Northwestern’s NIH Biotechnology Training Grant and was a member of its Institute for BioNanotechnology in Medicine. He is a fellow of the American Institute of Medical and Biological Engineering (AIMBE), a standing member of the Biomaterials and Biointerfaces study section at NIH, and a member of the editorial boards for Molecular Therapy, Biotechnology and Bioengineering, and Drug Delivery and Translational Research.

He has many great memories of his days in graduate school and is looking forward to once again interacting with Michigan faculty, whom he has known for years, as he learns his new job. The value Michigan places on research innovation and the multidisciplinary collaborative research opportunities offered by the medical school and engineering departments were instrumental to his decision to return to Michigan.

Shea would like to increase the number of joint research projects between the engineering and medical school faculty, to find additional ways to apply engineering technology to help doctors treat disease and solve problems they encounter on a regular basis as they care for patients. He realizes that it can take a while to shape successful collaborations—as the engineers learn about the biology of diseases and as doctors work with engineers to develop technologies that can enhance patient care.

He also plans to foster more cross-disciplinary interactions between the biomedical, chemical, and medical school researchers at the North Campus Research Complex, NCRC, building on existing multidisciplinary efforts like the BioInterfaces Institute that Joerg Lahann and other ChE professors have helped establish.

Lonnie and his wife, Jacqueline Jeruss, who accepted a position at Michigan also this fall as an Associate Professor of Surgery, look forward to living in a smaller town after living in the Chicago area. They are impressed already with the excellent educational opportunities their young daughters will have in Ann Arbor. His daughters, however, negotiated for rollerblades before agreeing to leave Chicago. Buying the skates for his daughters has been an excellent investment for meeting their neighbors.
Thanks to Brandon Baier from BME for content. 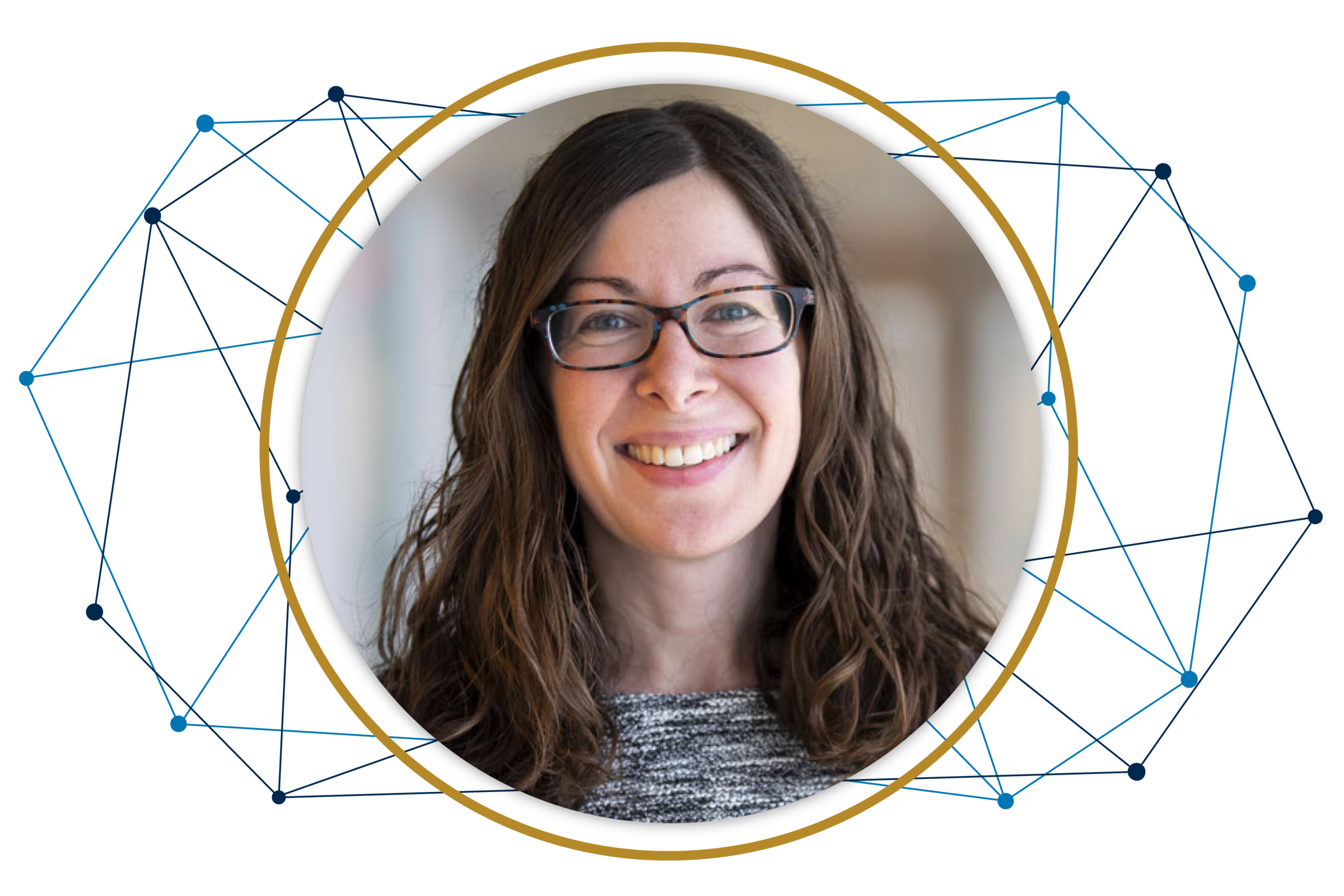