by Sandy Swisher
November 18, 2014
Those who succeed in grad school often do so by balancing their intensive research schedules with outside activities to unwind and keep their research in perspective. | Medium Read

Life for a graduate student is often full of stress. They move from the structure of undergraduate school where they are under pressure to do well on exams and projects but the guidelines are fairly clear and bright students know if they apply themselves to their studies they will usually succeed. The rules change when they enter graduate school and the more open-ended world of research. Those who succeed often do so by balancing their intensive research schedules with outside activities to unwind and keep their research in perspective.

For Liang Zhang and Tao Wei, growing orchids has become a relaxing hobby. Liang started getting interested in orchids in high school when his mother bought orchids at local grocery stores. When he was looking for something to decorate his college apartment, he took some of his mother’s plants. He added more to the collection during his undergraduate days, and by the time he came to Michigan in 2013, he moved 10-15 orchids with him—all were hybrids or cross species as are most of the orchids available in stores.

When Liang started dating Tao, she, too, developed an interest in orchids. She suggested that they start growing pure orchid species in addition to the hybrids. So they started buying orchids, mainly on e-Bay. Today they have around 100 different species. They have created a variety of different grow areas, such as an aquarium tilted vertically, where they can control the environment. They have LED lights on timers, a constant humidity source, a heater, a fan, and sensors to monitor temperature and humidity­­­­—reminiscent of a chemical engineering system.

Liang says he enjoys the challenge of growing orchids.  “Some plants grow and others do not,” he says.  He credits his hobby for teaching him about dedication and patience. Tao is more the true hobbyist and enjoys the beauty, the aroma (of most), and the boundless varieties of orchids.

Julia Faeth enjoys salsa dancing, a popular form of social dance that has strong influences from Latin America, particularly Cuba and Puerto Rico. She spends about four hours a week during the school year dancing with the M-Salsa Club on campus, where they dance the Cuban-style of salsa called Rueda de Casino. In Rueda, couples dance in a circle. A leader in the circle will spontaneously call out moves to the other dancers, including spins, dips, and changing partners.

She first became interested in salsa and ballroom dancing when she was an undergraduate student in Dayton, Ohio.  For Julia, dancing has become an escape from the analytical thinking she must practice in the lab. “I can put my mind on automatic pilot and I don’t have to analyze anything or worry about the details,” she says. “The freedom to just ‘be in the moment’ helps me bring my life into balance.”

Not only does she enjoy the exercise and time of relaxation that dancing gives her but it is also a great way to meet people. In fact, she met her fiancé, Jason, at a dance class in Columbus when she was doing a summer internship. They still enjoy dancing, and this past summer worked on the Viennese Waltz for a performance in September. They will have a year to prepare for their next performance—at their wedding in July 2015.

Thomas Yeh and Leo Pavlovsky started brewing beer in 2012 because they wanted to make beer flavors not generally available commercially, and, well, they simply enjoyed drinking beer. They didn’t buy a beer kit but instead have cobbled together equipment they have purchased inexpensively, including a heat exchanger to run cool water through.

Their chemical engineering backgrounds help them better understand which steps to modify to get the flavors they are looking for. For instance, they found that it is better to keep the lid off the kettle when they were making the wort so they could get rid of the compound dimethyl sulfide. Many new brewers without chemistry backgrounds cover the wort mixture when boiling it. Thomas and Leo thought that made the beer taste a little like creamed corn rather than have the crisp refreshing taste they were looking for.
Thomas likes to use his chemical engineering skills to make something he can enjoy. He also enjoys brewing beer with a friend, as there is a lot of sitting around when you’re making beer. It’s relaxing for him to have a beer and watch TV and talk with Leo, or invite fellow grad students over to sample their potions. This sideline has been important for him because of the many failures he experienced in the early years of his research. He says, “Failure is never easy. The beer making helps me remember during the hard times just why I love chemistry and why I chose chemical engineering.” 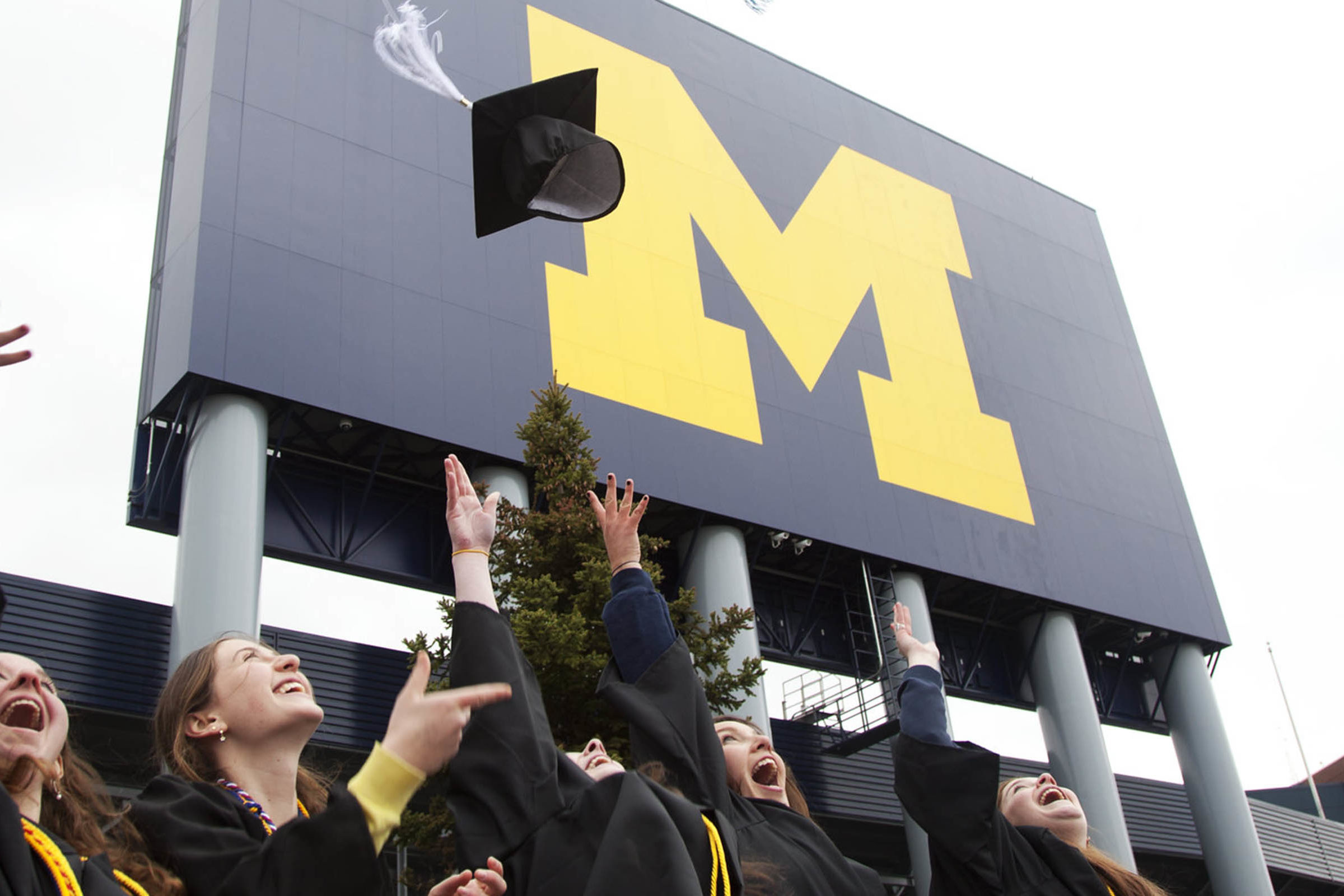 Congratulations to the Chemical Engineering Class of 2021!| Short Read 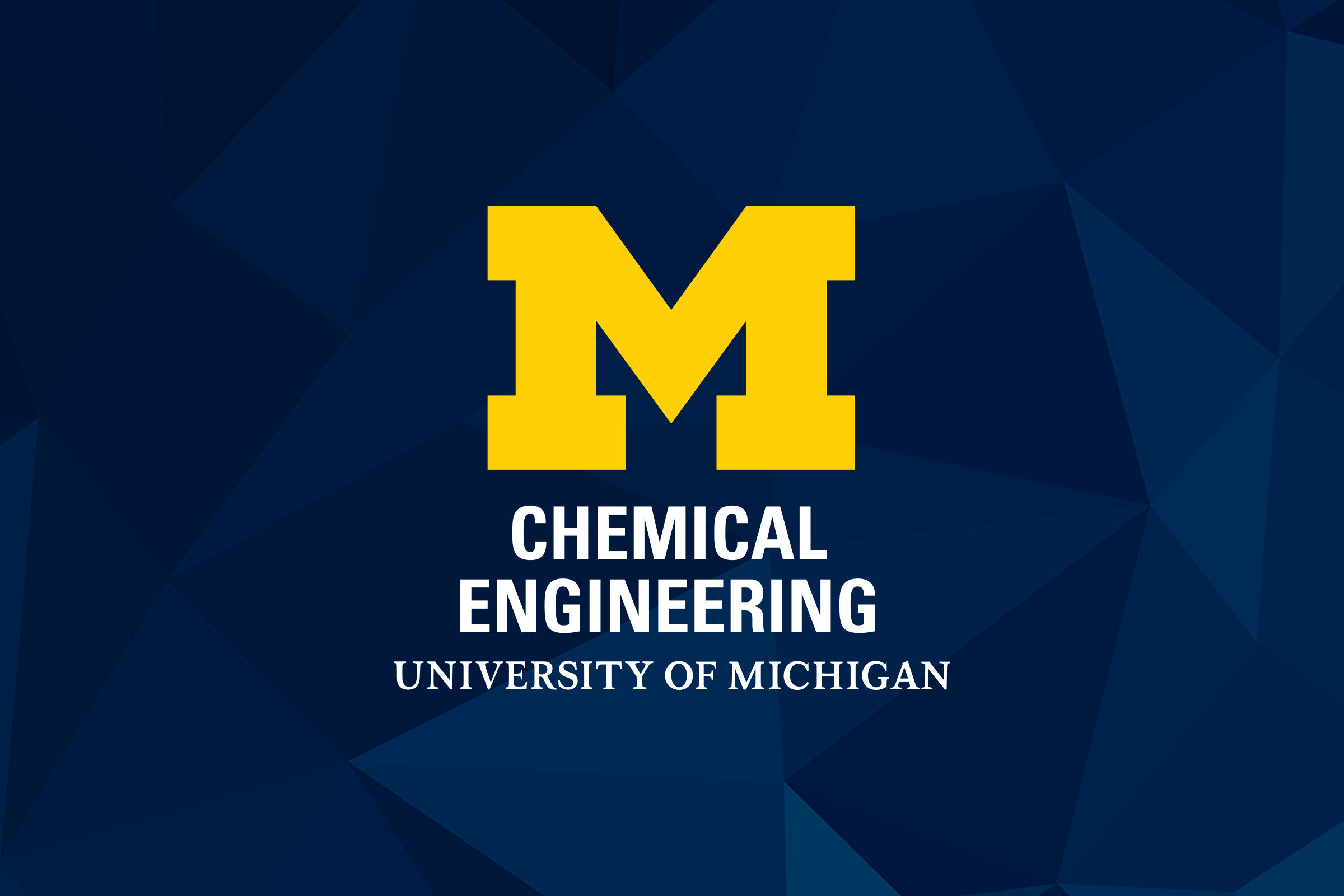 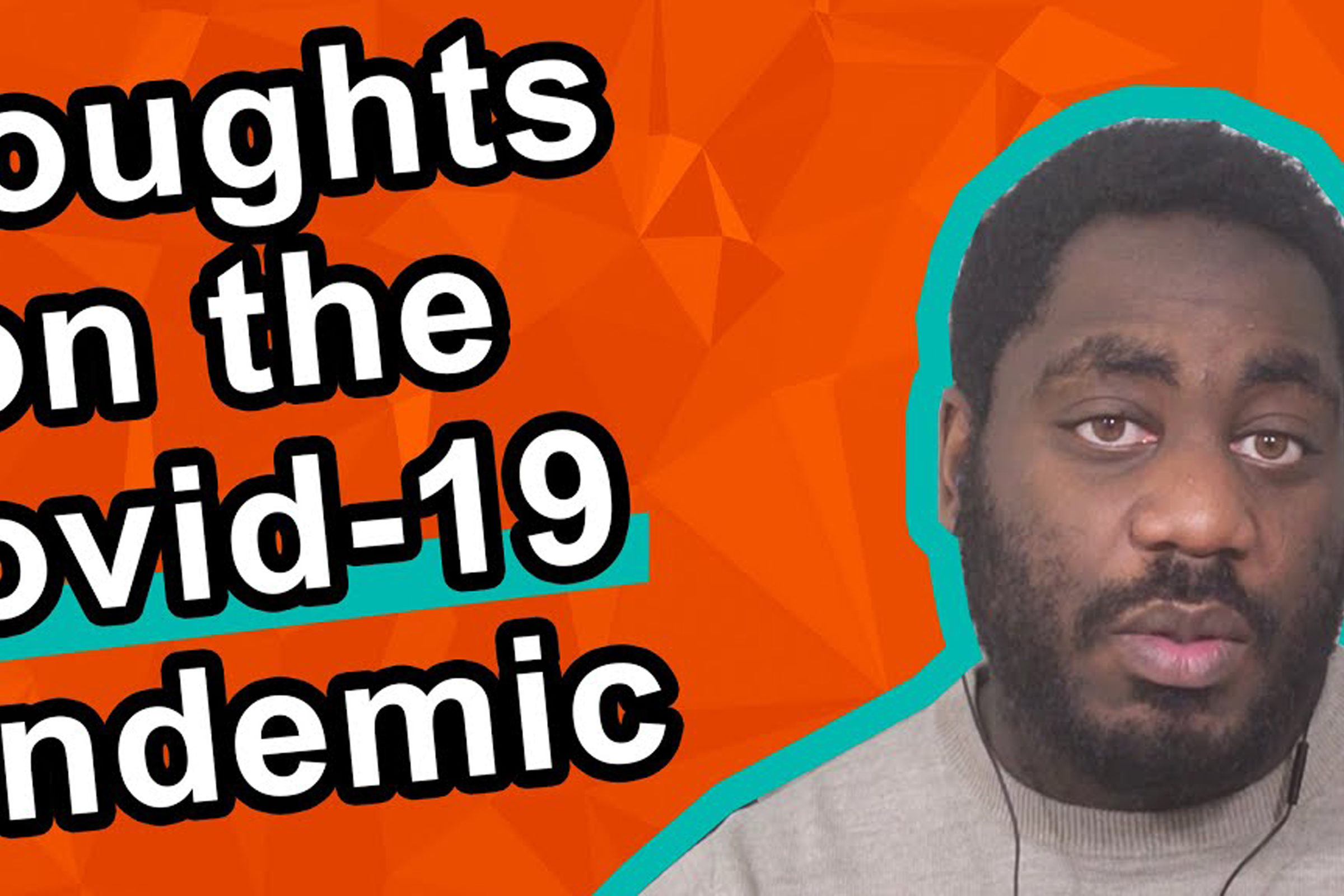