by Catharine June
EECS: Electrical and Computer Engineering
September 16, 2014
Mollenkopf was elected as the third CEO of Qualcomm, Inc., which has become the largest fabless semiconductor producer in the world.| Medium Read
Enlarge 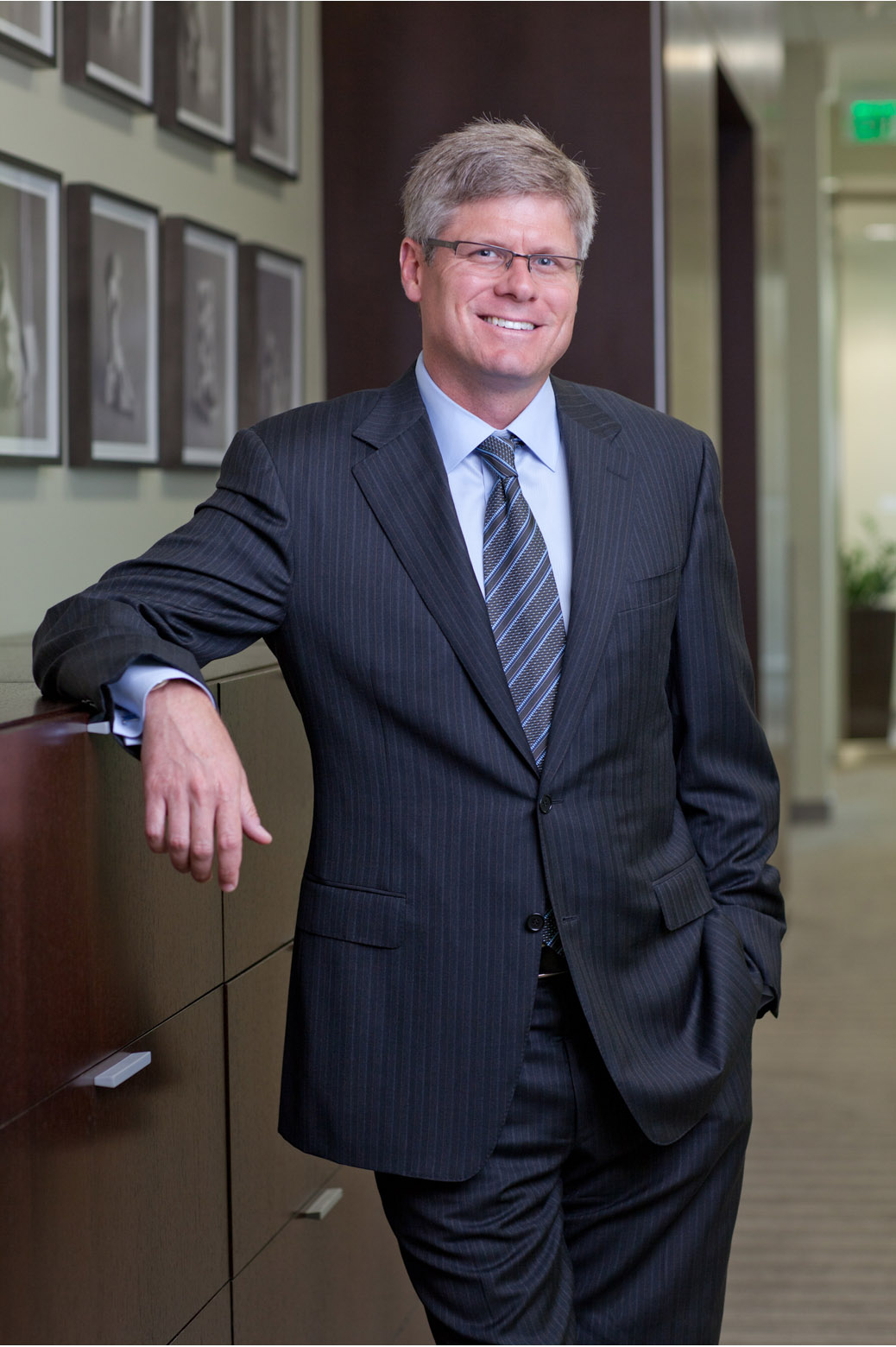 Steve Mollenkopf (MSE EE 1993) received a letter in 1994 from his brother that included a small EE Times clipping about Qualcomm, a tech company that was hiring. Having just graduated from U-M with his master’s degree in electrical engineering, he went to California to attend its RF recruitment day, an­­d took a chance on the company.

Twenty years later, on March 4, 2014, he was unanimously elected as just the third CEO of Qualcomm, Inc., which had become the largest fabless semiconductor producer in the world.

“I’m honored to have the responsibility of shepherding the company into its next phase of growth,” said Steve, who has been a key player in Qualcomm’s long term success. “We think of ourselves as technology pioneers. There is always a bigger problem on the horizon than those we’ve already solved.”

Over the course of his 20 years at Qualcomm, Steve held a variety of leadership positions including COO and leading the chipset business. He helped Qualcomm became the world’s largest mobile chipset supplier and the global leader in LTE technology; Qualcomm now powers the majority of 3G and 4G devices commercially available today.

In 2011, as COO of Qualcomm, he engineered the $3.1B acquisition of Atheros Communications Inc. This deal is Qualcomm’s largest acquisition to date for the Company, and Qualcomm Atheros is now a leading provider of wireless and wired technologies for the mobile, networking, computing and consumer electronics markets.

And it is the mobile world that both captivates and motivates him.

Mobile is the largest technology platform in history, with total cellular connections estimated at ~6.9 billion. It is driving innovation, with an estimated 25% of all U.S. patents related to mobile platforms. An estimated 7B smartphones will ship between 2013 and 2017 – roughly as many phones as there are people on earth. There’s a good chance that Qualcomm technology will be embedded in most of these devices, and they’ll be doing much more than providing traditional phone services.

“In a lot of places in the world,” said Steve, “certainly the U.S. and the developed world, you’re going to see multiple devices per person that will include wearables, such as devices for healthcare monitoring. There’s an enormous opportunity to improve the lives of a lot of people whose only access to the Internet is a smartphone.”

Steve envisions a world of universal connectivity in which your smart phone will provide you with the information you need – before you even know you need it. In this interconnected world of the Internet of Things, phones will sense the world around us using tiny circuits integrated into everyday objects like TVs, light switches, and even ourselves.

To get there, he is relying on the 31K employees at Qualcomm, most of whom are engineers working round the clock in 116 countries worldwide. And best of all?

“We’re hiring,” said Steve when he was on campus last year delivering a talk to a packed room of students, alumni and faculty during Homecoming. “We have a lot of success with Michigan graduates. They tend to come with a good mix of different disciplines. It’s tough to get through Michigan engineering, so we’ve had a great track record with Michigan alumni.”

Qualcomm employs about as many engineers with advanced degrees as without. Many of those engineers were responsible for the 3.3 billion lines of code shipped last year.

The most successful employees, according to Steve, are those able to combine technical excellence with the ability to communicate effectively. “The technical part is probably the easiest part for people to get right,” he said. “The other key to corporate success is how well you can work together. The best way to relate with people from different cultures is through good story telling. Most of what you’ll do to influence people depends upon the strength of your writing and ability to communicate.”

When Steve became CEO, he joined his grandfather’s legacy of running an engineering company. When he’s not busy running the company, his most treasured moments are spent watching his two daughters play sports – volleyball, basketball, and lacrosse. “I really enjoy that,” he said with a smile in his voice. And one day, Qualcomm technology may help his daughters monitor their sports performance through wearables, as well as stay connected with their father.

“I believe we are the sum total of our experiences. What Michigan primarily taught me was how to learn. Thanks to some excellent professors, I learned not only to be confident in my ability to solve new problems, but to run towards the problems that I have no idea how to solve.”Steve Mollenkopf
Tweet

191 worldwide locations; with 85 US locations

In 2013, Steve Mollenkopf returned to campus and gave the talk, What it Takes to Lead in Technology, as the 2013 ECE Alumni Merit Award winner. (Watch the talk)

Amulya Parmar started his first company at 15, and is committed to positive impact in all of his endeavors.| Medium Read
In the News
Feb 26, 2020
Boeing Nominates New Directors; Announces Director Retirements
The New York TimesFeb 26, 2020
He’s Stared Down Activists and Apple, and Is Still in Charge