New lightweight metals institute to base headquarters in Detroit

by Nicole Casal Moore
July 23, 2014
The new $148 million lightweight metals manufacturing institute announced in February by President Obama will locate in the city of Detroit, officials from the American Lightweight Materials Manufacturing Innovation Institute and the city have announced.| Medium Read

The new $148 million lightweight metals manufacturing institute announced in February by President Obama will locate in the city of Detroit, officials from the American Lightweight Materials Manufacturing Innovation Institute and the city have announced. 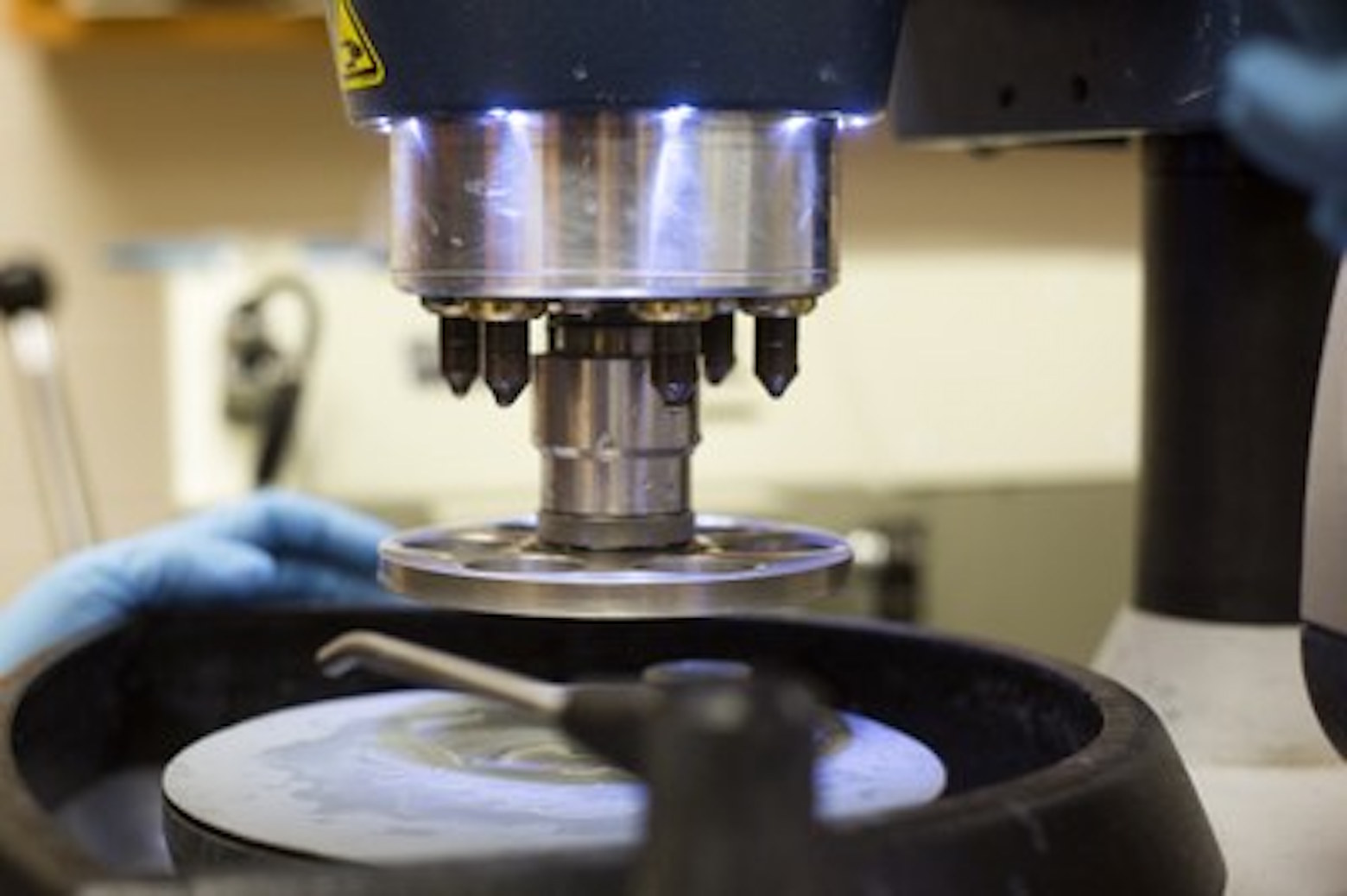 ALMMII is a public-private partnership co-led by the University of Michigan, Ohio-based manufacturing technology nonprofit EWI and The Ohio State University. The institute, expected to open this fall, is charged with establishing a regional manufacturing ecosystem to move cutting-edge lightweight metals out of the research lab and into tomorrow’s cars, trucks, airplanes and ships for both the commercial and military sectors.

The headquarters at 1400 Rosa Parks Boulevard will breathe new life into a Corktown plant that has been vacant for years. The last tenant of the 107,000-square-foot property was Mexican Industries, which made plastic moldings for the auto industry until filing for bankruptcy in 2001.

“Detroit’s renewed energy and revitalization efforts mesh perfectly with the goals of ALMMII, making the city an ideal spot for its headquarters,” said University of Michigan President Mark Schlissel. “I look forward to seeing the innovations that will come out of the institute that will transform American manufacturing.”

U-M’s involvement with Detroit dates back to when the university was founded in the city in 1817. Most recently, U-M has student programs, partnerships with leaders and collaborations with industries committed to the revitalization of the city. U-M’s Detroit Center on Woodward Avenue, which is home to the Michigan Engineering Zone, serves as a central meeting place for programs, admissions, students and faculty.

After ALMMII opens, Michigan Engineering students and faculty members will have opportunities to collaborate on research endeavors with companies that are known to be leaders in the field of metals manufacturing, said Alan Taub, professor of materials science and engineering and ALMMII chief technical officer

Operations at ALMMII will commence with an initial staff of 10. Eventually, two dozen employees will be based in the facility. The building will house offices, meeting rooms, training space and laboratories for developing and testing technologies for manufacturing. With more than 74 member organizations including companies, universities, research institutions, and education and workforce leaders as partners, the institute is expected to contribute to economic development and positive job impact in Detroit and stretching to the five-state region of Michigan, Ohio, Indiana, Tennessee and Kentucky over the next five years. Most of these jobs will be in the metal stamping, metalworking, machining and casting industries that are dominant in the Midwest region. 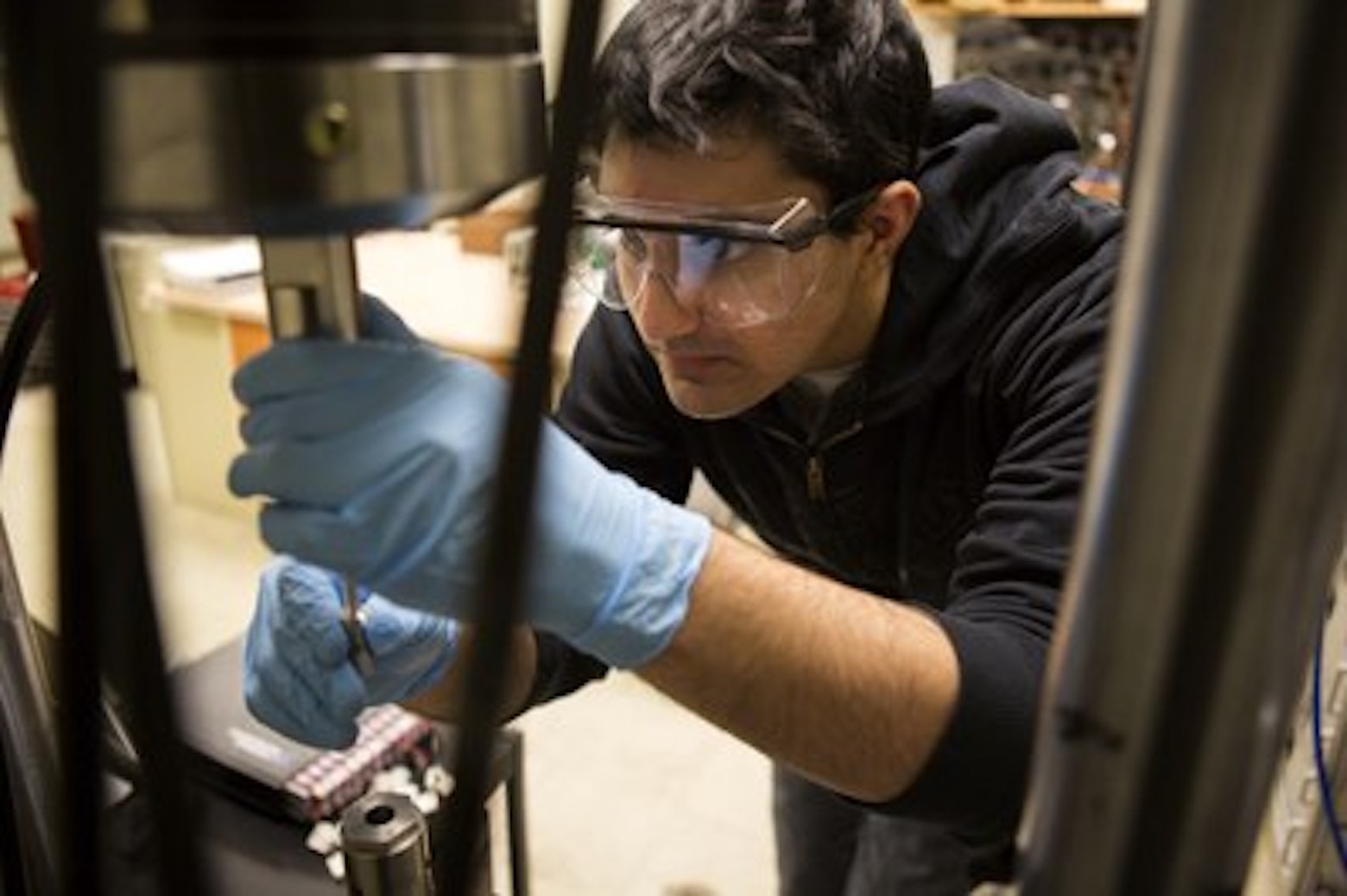 Beyond its R&D efforts, the institute aims to help educate the next generation of manufacturing’s technical workforce. ALMMII will engage workforce partners from across the region to strengthen education and training pathways to high quality jobs in all transportation manufacturing sectors, including the automobile, aircraft, heavy truck, ship, rail and defense industries. The White House has referred to the institute as a “teaching factory.”

“ALMMII represents the first of what I hope are many innovative regional collaborations among Ohio State, Michigan, EWI, and other key regional assets,” said OSU’s College of Engineering Dean David B. Williams. “When it comes to advanced manufacturing, workforce development, and U.S. competitiveness, we are all on the same team.”

The institute is one of four pilot centers of the National Network of Manufacturing Innovation, a White House initiative to boost the nation’s competitiveness. The new initiative, funded through the Lightweight and Modern Metals Manufacturing Innovation (LM3I) program, was selected through a competitive process led by the U.S. Department of Defense.

Sridhar Kota, the Herrick Professor of Engineering at U-M, served as assistant director for advanced manufacturing at the White House from 2009-2012. During his tenure, he proposed the concept of these Manufacturing Innovation Institutes.

“Simply investing in basic research and leaving the rest to the free market has not worked in recent decades in a globally competitive world. The Manufacturing Innovation Institutes such as ALMMII are meant to bridge this innovation gap by investing in translational R&D to mature emerging technologies and their manufacturing readiness,” Kota said.

The institute will receive $70 million in federal funding over five years, matched by another $78 million from the consortium partners themselves. The funding includes $10 million from the Michigan Economic Development Corporation and an additional $10 million from the state of Ohio. The New Economy Initiative, a Detroit-based non-profit, has committed $1 million over two years for capital expenses at the headquarters.

Larry Brown, ALMMII executive director, said, “From this very central location on the I-75 corridor, and particularly in the heart of Detroit, the institute is poised for success in serving our nation in setting the standard for world-class lightweight metals manufacturing.”