Dr. Dipak L. Sengupta, former research scientist and treasured friend of the department, passed away Saturday, July 19, 2014 at the age of 83.

“Dipak was a great friend of RadLab for many decades and up until his last day of life came to the Lab every day,” said Kamal Sarabandi, Director of the Radiation Laboratory and Rufus S. Teesdale Professor of Engineering. “We truly miss his smile and friendly conversations.”

Fawwaz Ulaby, Emmett Leith Distinguished University Professor, said that, “Two traits that set Dipak apart from most people were his ever-present curiosity and thoughtful philosophy. He was always trying to learn and see the big picture. His philosophical outlook on topics ranging from social systems, politics and engineering education emanated from a sense of kindness and true consideration for other human beings. Dipak was a good and gentle man. We’ll certainly miss his friendship.”

Dr. Sengupta first became affiliated with Michigan in 1959, when he served as a research physicist in the Radiation Laboratory until 1963. After leaving for other professional opportunities, he returned to Michigan as a research scientist in 1965. He was an active researcher and educator until 1985, when he left to become Chair of the Electrical Engineering Department at the University of Detroit Mercy. After retiring from that position in 2001, he returned to the Radlab as research scientist and visiting scholar.

During his years at Michigan, he conducted research in the areas of antennas, electromagnetic theory, radar, and navigation systems. He published papers on the electromagnetic impact of wind farms, and served as a member of the U.S. Dept of Energy Wind Turbine Site Selection Committee from 1978-80.

Both Prof. Sarabandi and Radlab research scientist Dr. Leland Pierce took courses from Dr. Sengupta in the 1980’s. Dr. Pierce recalled learning the right way to solve Maxwell’s equations from him, and later as a colleague, discussing various work-related issues as well as topics ranging from current affairs to world cup soccer.

Dipak L. Sengupta was born in Bangledesh, India. He received the BSc (Hons) degree in Physics and the MSc degree in Radiophysics from Calcutta University, India, in 1950 and 1952 respectively, and his Ph.D. degree in Electrical Engineering from the University of Toronto, Canada in 1958. He was named IEEE Fellow, “For contributions to antenna theory and development, electromagnetics and understanding of electromagnetic interference phenomena.” In 1969, he received the IEEE Certificate of Achievement for his outstanding contribution to the IEEE Transactions on Antennas and Propagation. He also received the Certificate of Recognition for Outstanding Services from IEEE MTT-S and IEEE AP-S.

Dr. Sengupta came to the office nearly every day, and typically met with Prof. Tony Grbic and Dr. Val Liepa over coffee on Saturday mornings. Faculty and staff alike will miss his cheerful and gentle presence in the building. 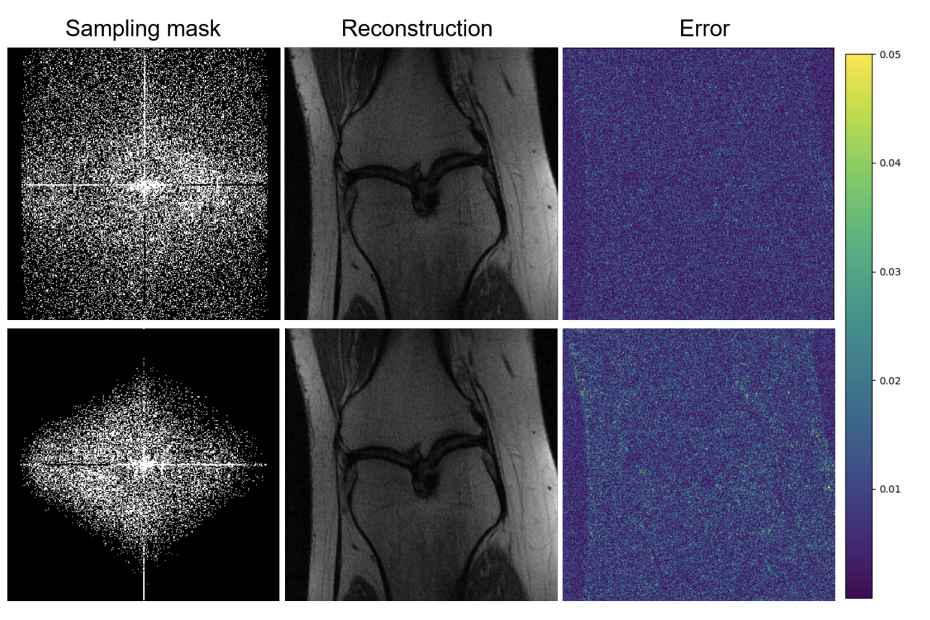 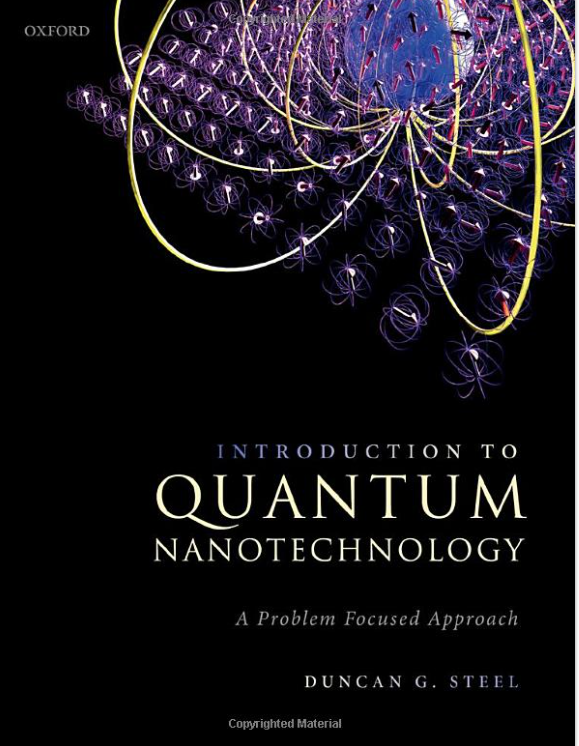 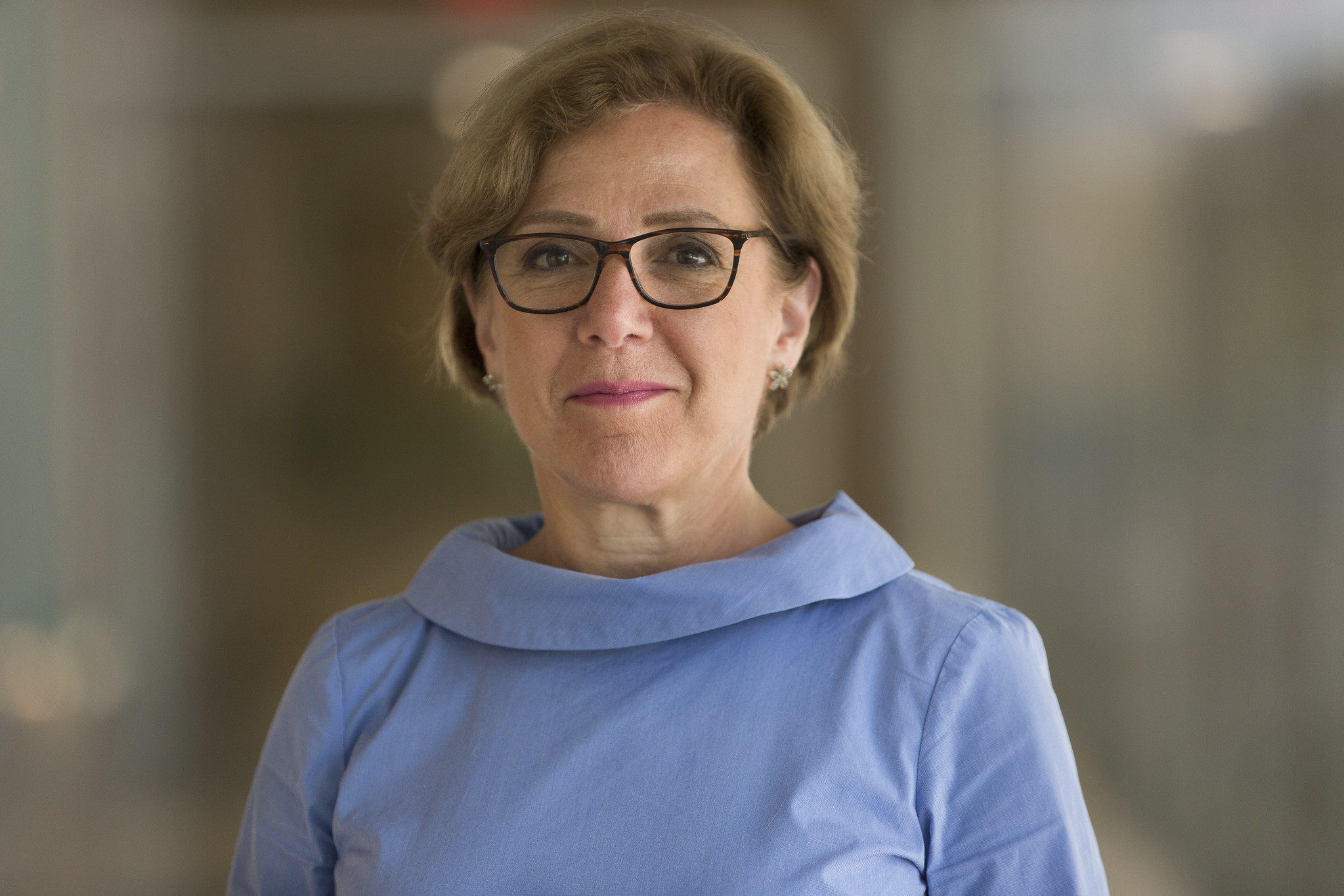