by Catharine June
EECS: Electrical and Computer Engineering
July 7, 2014
Mourou put the University on the map in ultrafast optics when he established the Center for Ultrafast Optical Science in 1991. | Short Read
Enlarge 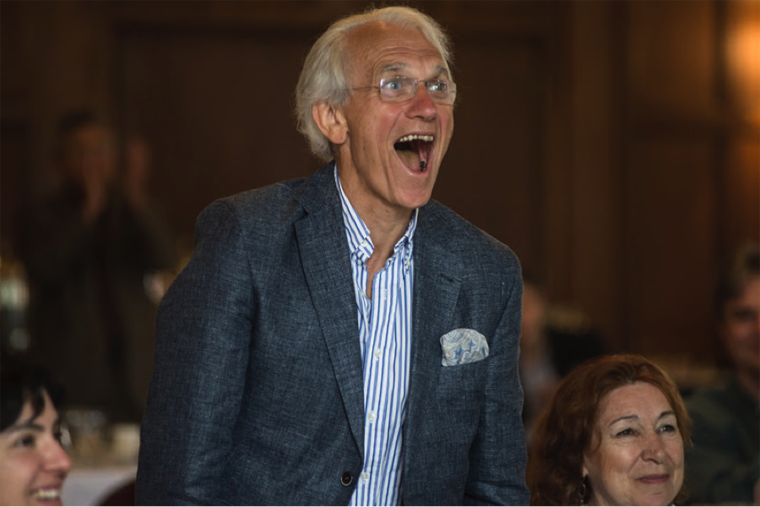 An international symposium entitled “From Ultrafast to Extreme Light” was held June 21-22, 2014 in recognition of the 70th birthday of Gérard A. Mourou, the A. D. Moore Distinguished University Professor Emeritus. Attended by over 200 participants, the symposium celebrated Prof. Mourou’s many contributions to optics.

Prof. Mourou put the University of Michigan on the map in ultrafast optics when he established the Center for Ultrafast Optical Science (CUOS) in 1991. This center houses the Hercules laser, a 300 TW laser that set a world record of intensity in 2003, and other advanced optical research.  CUOS spawned several companies, including Picometrix in Ann Arbor, a pioneer in terahertz technology, and Intralase, which pioneered the use of femtosecond lasers in eye surgery.

Recognized worldwide for his work in ultrafast science and technology, Prof. Mourou has made major contributions to electronics, optoelectronics, archeology, and medicine. In ophthalmology his work on the cornea resulted in IntraLASIK technology which is marketed by IntraLase and used on more than 5 million patients. He also invented a revolutionary method of laser amplification, called Chirped Pulse Amplification (CPA), which is now included in all high intensity lasers. This technique enables the generation of intense laser light needed for fundamental physics at the level of quarks.

After retiring from the University of Michigan, Prof. Mourou was named Director of the new International Center for Zettawatt-Exawatt Science and Technology (IZEST) at Haut Collège at the École Polytechnique in France. He proposed and oversaw the creation of a major European scientific collaborative project called the Extreme Light Infrastructure (ELI). Based in the Czech Republic, Romania, and Hungary, the ELI is dedicated to the production of the most powerful laser pulses ever produced. 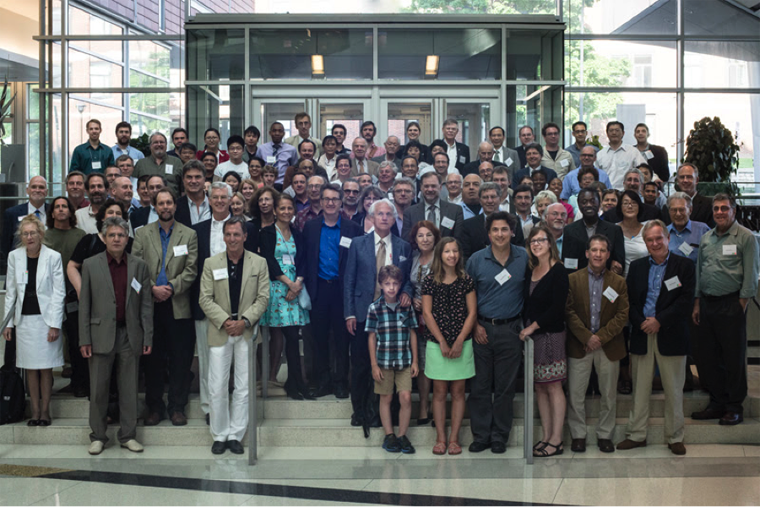 The symposium featured invited speakers, including: