2014 Promotions of our faculty – congratulations! 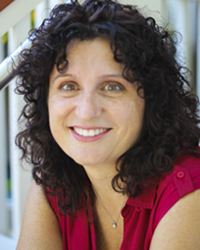 Promoted to Professor with Tenure

Prof. Bertacco joined the department in 2003 as an assistant professor. She conducts research in the area of computer design, with emphasis on reliability, design correctness, and hardware-security assurance. Her current work is centered on the development of new algorithms and on-chip units for pre-silicon, post-silicon and runtime validation and debug, also supporting the correctness of designs in the face of transistor failures. She is the recipient of the IEEE CEDA Early Career Award,an NSF CAREER award, the Air Force Office of Scientific Research’s Young Investigator Award, the IBM Faculty Award, and a Rackham Faculty Recognition Award from the University of Michigan. 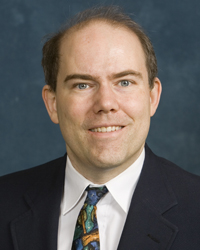 Promoted to Professor with Tenure

Prof. Flinn joined the department in 2002 as an assistant professor. His research is in the area of operating systems, mobile computing, storage, and distributed systems. He is currently interested in creating software systems that allow concurrent programs to execute more reliably on multicore computers, as well as in enabling demanding applications to run on small, mobile computers and smartphones. He has received an NSF CAREER Award as well as a CoE Education Excellence Award in recognition of his consistently high rankings from students and his contributions to the curriculum. He heads the Pervasive Computing Research Group and is a member of the Michigan Mobility Group. 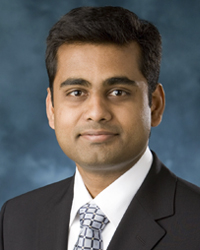 Prof. Narayanasamy joined the department in 2008 as an assistant professor. His PhD thesis work on deterministic multi-processor replay systems led to the development of PinPlay, which has been used to build portable architectural simulators for studying new processor designs at Intel. He teaches courses in computer architecture, compilers, and parallel systems. He has received an NSF CAREER Award and an ASPLOS best paper award, and has three times received IEEE’s Top Picks Award, which recognizes papers “most relevant to industry and significant in contribution to the field of computer architecture” each year. He is a Morris Wellman Development Professor in the department. 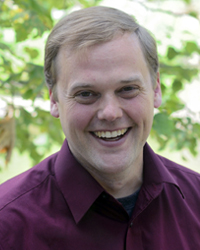 Prof. Olson joined the department in 2008 as an assistant professor. He is the director of the APRIL robotics lab, which studies Autonomy, Perception, Robotics, Interfaces, and Learning. His active research projects include multi-robot communication, search and rescue, railway safety, and automobile autonomy and safety including work with Ford on their Next Generation Vehicle project. In 2010, he led the winning team in the MAGIC 2010 multi-autonomous robotics competition, winning $750,000 from the U.S. Department of Defense. He has received a DARPA Young Faculty Award and has been named one of Popular Science’s “Brilliant Ten.” He is a Morris Wellman Development Professor in the department. 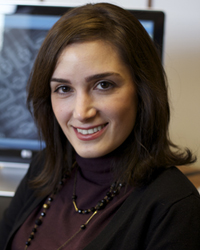 Mina joined the department in 2009 as an assistant professor. She conducts research in the areas of Integrated RF MEMS, MEMS-enabled ICs, GaN MEMS, and micro/nano-fabrication techniques.  She has pioneered the development of RF phase change switches and GaN micromechanical resonators for high-frequency communication systems and infrared sensors. She introduced the graduate level course, RF MEMS, and has taught a variety of courses in electronic circuits, MEMS, and Microsystems, earning high marks from her students. She has received several best paper awards along with an NSF CAREER Award, EDS Early Career Award, NASA Early Career Award, the Office of Naval Research Young Investigator Award, U. of Michigan Crosby Award, and participated in the NAE Frontiers in Engineering. She has 3 patents, with 6 pending and has graduated 4 Ph.D. students. 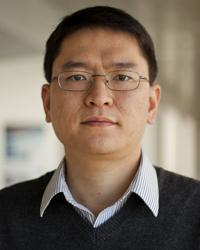 Zhaohui joined the department in 2008 as an assistant professor. His research is focused on carbon nanoelectronics; nanophotonics and photovoltaics; nanoelectronic sensors; and nanomaterial synthesis and nanofabrication. His novel research in graphene-based optoelectronics has led to several high-profile research articles as well as an NSF CAREER Award. Among his research accomplishments are the first room-temperature graphene infrared light detector, and the first all-graphene flexible transparent circuit. His students rate him very highly as a teacher. He has taught Carbon Nanoelectronics and Nanophotonics; Physical Principles Underlying Smart Devices; and Intro to Semiconductor Devices. He has 5 patents. 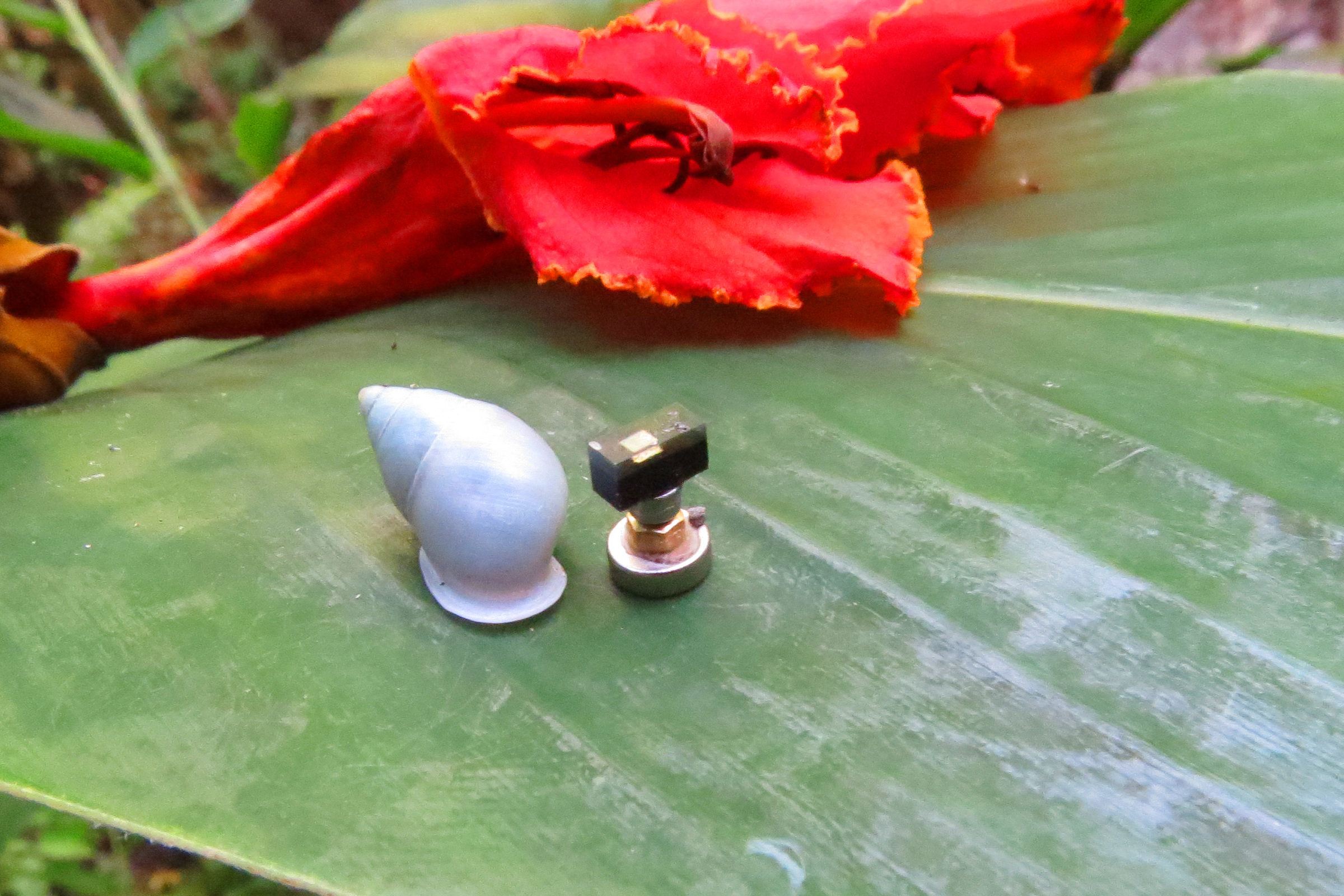 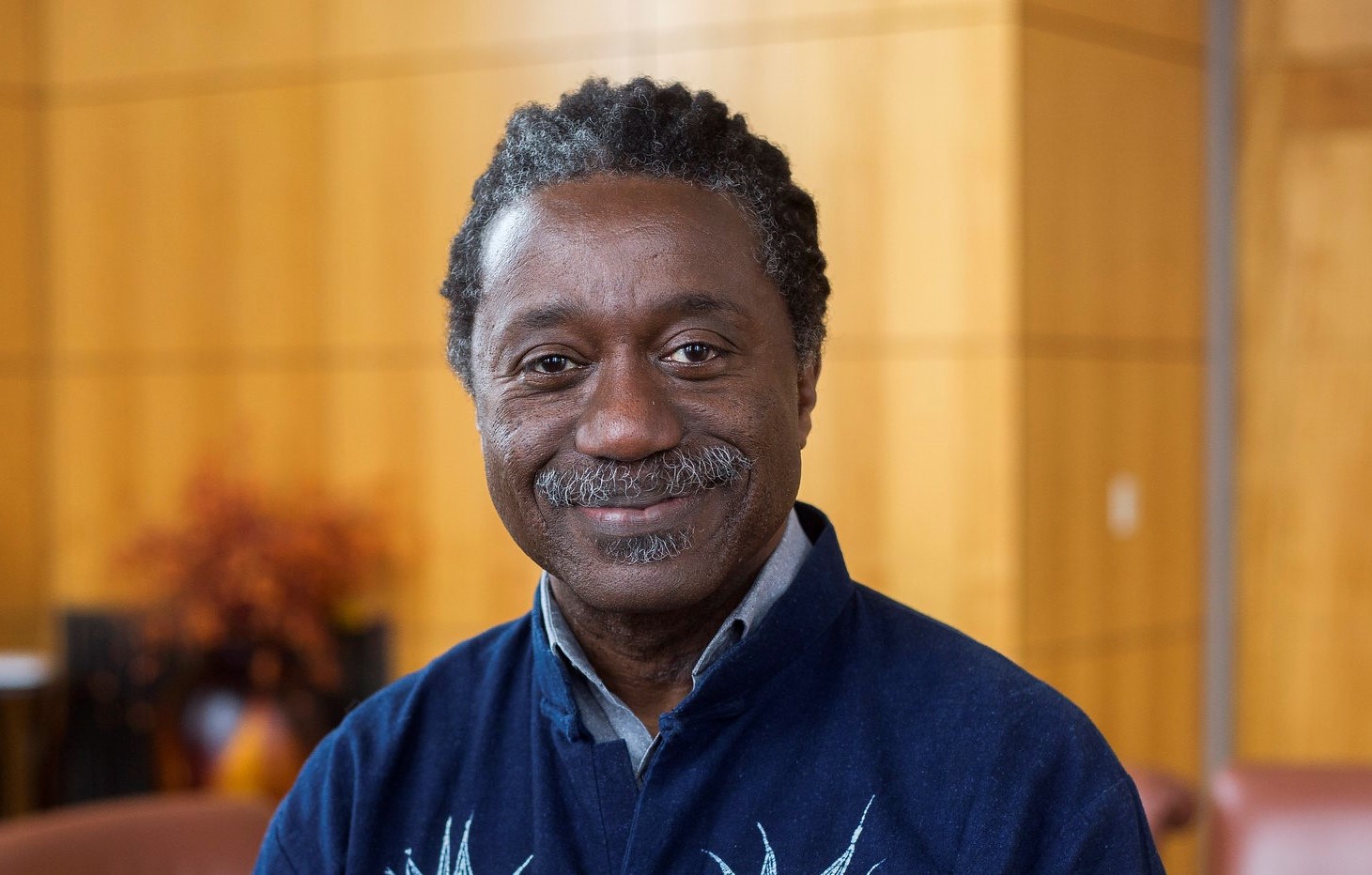