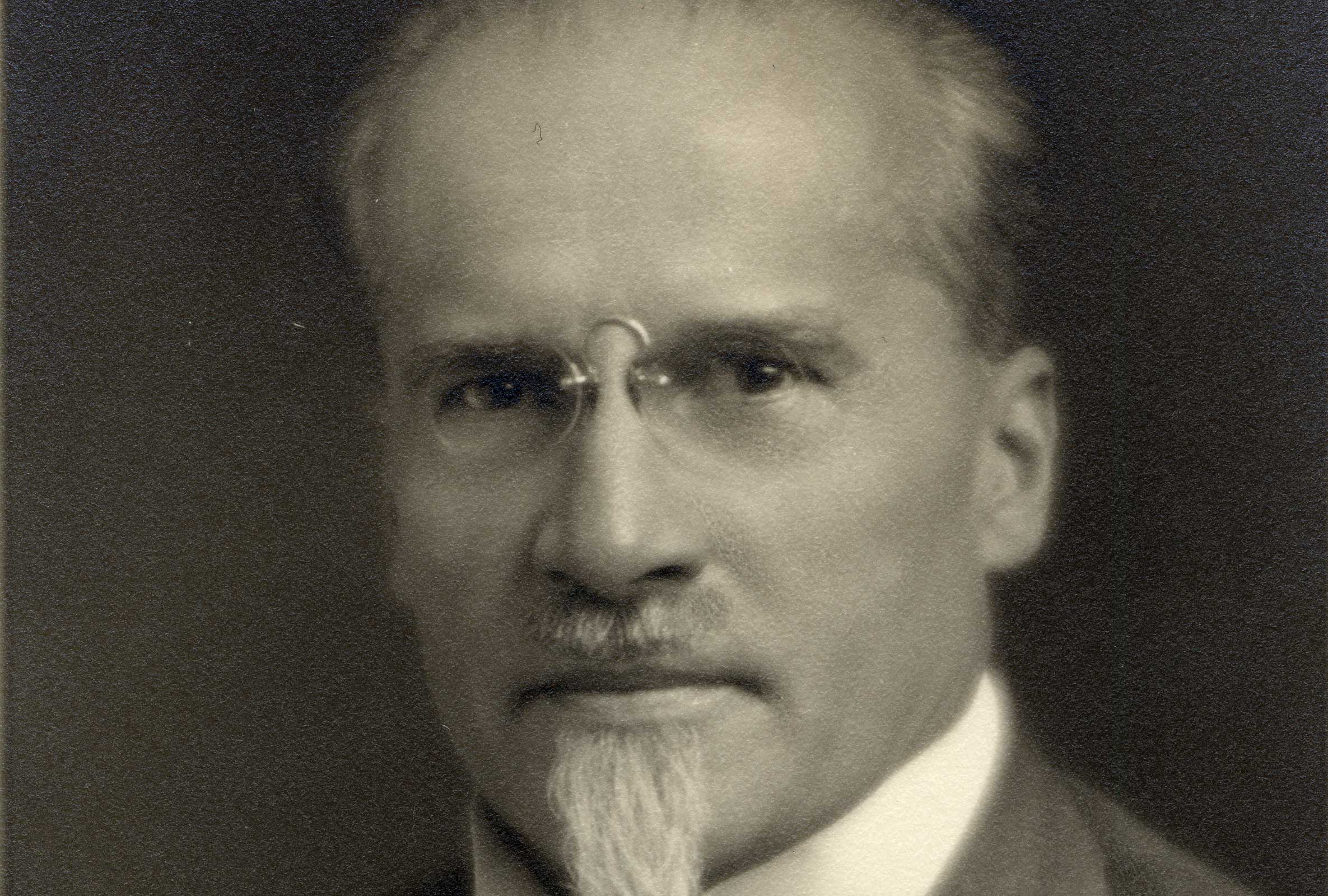 Felix W. Pawlowski taught the first aeronautical engineering course offered in the U.S. – and Michigan’s Aeronautical Engineering program became the first of its kind in the nation. But it’s Pawlowski’s unlikely path to prominence that makes this achievement even more remarkable.

Pawlowski’s single-minded passion for flight was evident during his secondary school years in the 1880s in his native Poland. Young Felix glimpsed a drawing of Alphonse Penaud’s model airplane in a science book and spent the next 18 months building his own models until he got one plane airborne for a full 10 seconds. Felix’s classmates were unimpressed, and accused him of “possessing an empty dome for a head with little birds flying around in it.”

Pawlowski studied mechanical and electrical engineering, but his passion for flight remained well known. He worked his way up to chief engineer for a private firm in Poland, but its general manager told him it was “usually considered poor policy to employ a ‘lunatic’ in such a responsible position.” Undeterred, Pawlowski traveled to France, where the Wright brothers had established the first school for airplane fliers – which renewed Pawlowski’s determination to build and fly his own airplane. His methodology required him to jump from the plane and grab its tail – and to engage in other, even more unorthodox practices. But before the plane was destroyed in its second crash, Pawlowski had managed numerous flights lasting up to 15 minutes.

Pawlowski traveled to the U.S. to seek employment with Glenn Curtiss and Orville Wright, but his efforts failed. At nearly 40 years old Pawlowski took a job in the Midwest as an automotive designer. But he persisted in his prime pursuit by writing to a number of American universities about instituting a course in aeronautical engineering. Most did not reward his initiative with a reply. Some wrote back only to insinuate that his inquiry must have been a joke. MIT said maybe later. But Michigan’s dean Mortimer E. Cooley, as he would later write, “was interested. I wired Pawlowski to come to Ann Arbor and talk it over.”

Cooley’s offer to Pawlowski was modest: Teach courses in Mechanical Engineering as an assistant instructor, and teach an aeronautical engineering course in the near future – though when that time came Cooley admitted: “I hid this course in the Department of Marine Engineering and Naval Architecture for a time, for aeronautical engineering was not considered important enough to make it conspicuous by giving it a prominent place.”

And the rest – Pawlowski’s storied career at Michigan Engineering – will be explored in an upcoming Aero100 Throwback Thursday installment.

This account of Pawlowski’s pre-Michigan career is based on two works written by Mortimer Cooley – History of the College of Engineering, University of Michigan (1940) and Scientific Blacksmith (1947) – as well as The First Fifty Years, by Robert Weeks, Michigan Technic 22, and Michigan Alumnus, v. 37 (1930/31).
Aerospace Engineering at U-M is celebrating 100 years, with first courses in aeronautical sciences offered in the fall of 1914. Join us for the celebration Thursday, September 18, to Saturday, September 20.

Many faculty were pioneers in the field, helping to lay the groundwork for areas such as control theory, wireless communication and traffic management.| Medium Read