by Kara Gavin
Michigan Engineering
February 28, 2014
For people whose hands shake uncontrollably due to a medical condition, just eating can be a frustrating and embarrassing ordeal – enough to keep them from sharing a meal with others.| Medium Read

For people whose hands shake uncontrollably due to a medical condition, just eating can be a frustrating and embarrassing ordeal – enough to keep them from sharing a meal with others.

But a small new study conducted at the University of Michigan Health System suggests that a new handheld electronic device can help such patients overcome the hand shakes caused by essential tremor, the most common movement disorder.

In a clinical trial involving 15 adults with moderate essential tremor, the device improved patients’ ability to hold a spoon still enough to eat with it, and to use it to scoop up mock food and bring it to their mouths.

The researchers measured the effect three ways: using a standard tremor rating, the patients’ own ratings, and digital readings of the spoon’s movement.

The results are published online in the journal Movement Disorders by a research team that includes U-M neurologist and essential tremor specialist Kelvin Chou, M.D., as well as three people from the small startup company, Lift Labs, that makes the device, called Liftware. The study was funded by a Small Business Innovation Research grant from the National Institutes of Health that the researchers applied for together.

Public-private partnership – with a Michigan difference

The technology came full circle to its test in the UMHS clinic. The company’s CEO, Anupam Pathak, Ph.D., received his doctorate from the U-M College of Engineering – where he first worked on tremor-cancelling advanced microelectronic technologies for other purposes.

The concept is called ACT, or active cancellation of tremor. It relies on tiny electronic devices that work together to sense movement in different directions in real time, and then make a quick and precise counter-motion.

Lift Labs, based in San Francisco, developed the device, which resembles an extra-large electronic toothbrush base. It can adjust rapidly to the shaking of the user’s hand, keeping a detachable spoon or other utensil steady. In other words, it shakes the spoon in exactly the opposite way that the person’s hand shakes.

UMHS offers comprehensive care for essential tremor as part of its Movement Disorders Center. Chou and his colleagues have experience in prescribing a range of medication to calm tremors, and evaluating which patients might benefit from advanced brain surgery to implant a device that can calm the uncontrollable nerve impulses that cause tremor.

“Only about 70 percent of patients respond to medication, and only about 10 percent qualify for surgery, which has a high and lasting success rate,” says Chou, who is an associate professor in the U-M Medical School’s departments of Neurology and Neurosurgery. “People get really frustrated by tremor, and experience embarrassment that often leads to social isolation because they’re always feeling conscious not just eating but even drinking from a cup or glass.”

The trial, Chou says, showed that the amplitude of movement due to the tremor decreased measurably, and that patients could move the spoon much more normally. Though the trial did not include patients with hand tremors caused by other movement disorders such as Parkinson’s disease, the device may be useful to such patients too, he notes.

Says Pathak, “A key aspect of Liftware is a design with empathy. We hear of people struggling every day, and decided to apply technology in a way to directly help. We hope the final product is something people can feel proud of using, and allow them to regain independence and dignity.”

How the study was done

The researchers tested the device’s impact both with the microelectronics turned on, and with them turned off so there was no correction for movement. Patients and Chou could not tell by feeling the device whether it was on or off.

All three measures – objective rating by Chou, subjective rating by patients, and digital data from the device’s connection to a computer – showed improvement for eating and transferring items when the device was turned on, compared to when it was off.

When the patients were asked to simply hold the spoon halfway between the table and their mouth, the two objective measures showed improvement when the device was on, though the patients didn’t report a significant difference themselves.

“Our data show this device has very good potential to assist those who have tremor and aren’t candidates for surgery,” he says. “Compared with other devices designed to limit tremor by weighting or constraining limbs, this approach allows movement and is easier to use.”

The study included 15 adults between the ages of 59 and 80 whose tremor caused them to spill food or drink. They had experienced tremor for anywhere from 5 years to 57 years. All of the patients stopped taking their medication temporarily before testing the Liftware device. Five of the patients had undergone deep brain stimulation, but turned off their tremor-controlling implant for the study.

Lift Labs is now developing other attachments for the Liftware device, and working with the International Essential Tremor Foundation to raise money to give devices to people with essential tremor who cannot afford the $295 price of a base unit.

In addition to Chou, who does not have a business relationship with Lift Labs, and Pathak, who co-holds two U-M patents with others who developed the ACT approach, the research team included Lift Labs’ John A. Redmond, Ph.D., and Michael Allen. The research was funded by NIH SBIR grant 5R44NS070438. Chou is the Thomas H. and Susan C. Brown Early Career Professor of Neurology.

More information on the Liftware product is available at www.liftlabsdesign.com . 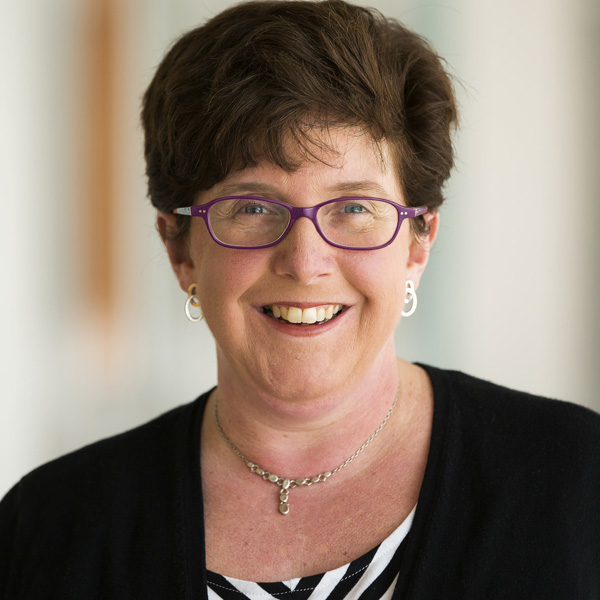