Twins begin to bond – even reach out for each other – before they’re born. As children they sometimes create words that only they understand. If Diana and Julie Verdugo (both BSE IOE ’06) were to coin “twin words,” today, they might include ideazaplenty (a creative engineer), waytogo (success), gottahelp (a person who makes an impact on the world) and riskynewbiz (entrepreneurship). Those words would surely show up in any description of the Verdugo twins – they’re Michigan Engineering alums who epitomize what the College is all about.

They both have the U-M gene. Their mother’s a Michigan alum. Their older sister went to U-M and married an Industrial and Operations Engineering (IOE) master’s student.

“When we were considering what and where to study, he told us IOE at U-M was the way to go for solid footing in technology and business,” Diana said. “So we decided to give it a try.”

“IOE was a good fit for us,” Julie said. “It felt like a nice small community within the engineering school. IOE was so cool.” Cool, yes. Easy, no. They described their experience in twin-speak: “There were long nights in the library” (Julie), “and all-night programming sessions” (Diana), “and drilling, over and over, the first two years” (Julie), “which didn’t make sense until the second two years” (Diana), “when we said, ‘I get it, I know what all that drilling was for’” (Julie). “Then we put everything we learned in the classroom to use in real-world projects” (Diana and Julie, in unison).

Two classes were particularly memorable. One was lean manufacturing. Entrepreneurship for engineers was another. “It showed us that engineering’s not just number crunching,” Diana said. “It’s also about business, ideas and creativity. You don’t have to work in a lab or a factory to be an engineer.”

After graduation they both went to work for GKN, a global engineering group. “At one point, when Diana was working in Brazil, she got pretty sick,” Julie said. “And as soon as I found out, I got on a plane – I didn’t even pack a bag. Within twelve hours we were on our way to Ann Arbor.”

“The U-M hospital and Julie saved my life. This turned out to be a huge turning point. We looked at the other patients and wondered how we might make them feel better. So, right there in the hospital, we started making jewelry for them. Pretty soon, the nurses and our friends wanted it. We started selling it online. Before we knew it, by complete surprise, we were incorporated. We called it Gemela Design.”

Gemela grew so fast that it couldn’t meet demand. The twins realized they had to learn more about business. “We decided to pursue MBAs in Barcelona, Spain,” Julie said.

In 2011, between their first and second years, Julie took a trip to Brazil and noticed the jewelry that artisans in the favelas were making. (Favelas are shanty towns populated by the very poor.) “The pieces were beautiful,” Julie said. “And there were so many talented people without basic necessities not only for their art but for life itself.”

During the second year of their MBA work, Julie spent time in Brazil, teaching jewelry classes in the favelas. Diana joined her. Soon they were making plans to launch a business based on favelas art. But they knew that the impact of a small business couldn’t match that of a major corporation. So Julie took a position at Adidas and put together a project that’s producing a small collection of fashions inspired by favelas art. Proceeds are helping to support after-school art classes in Brazil and children living in the favelas.

Meanwhile, Diana has launched Fashion Is in the Favelas (http://fashionisinthefavelas.com). “It’s a platform or philosophy more than a physical location,” she said. “It’s a tool built to share our experiences and other beautiful, inspiring and surprising things going on between Brazil, the favelas and the global fashion world.”

“We want it to have a positive social impact on the fashion industry and in the favelas – like my favelas project with Adidas,” Julie said. “We want to teach workshops about recycling and redesigning things from second-hand items and garbage. It’s something we learned from the community in the favelas. We want to share a bit of international news about the favelas, fashion, Brazil and social impact.”

The Verdugo twins do more in a week than most people do in a month. It’s a lifestyle with deep roots. “As girls, we wanted to try everything” (Diana). “Music was a daily thing” (Julie). “We took violin lessons and played in an orchestra” (Diana). “I still play in a chamber group in New York” (Julie). “And you’re still a serious runner. That’s kinda on my to-do list (Diana). “We were always competitive in some kind of sport,” Julie said. “If it wasn’t soccer then it was volleyball or tennis or swimming.”

And they still have U-M in their blood. “The classes, the projects, the resources – they’re not easy to forget” (Diana). “And the food – there’s nothing like Pizza House and Jerusalem Garden and the Michigan spirit” (Julie). 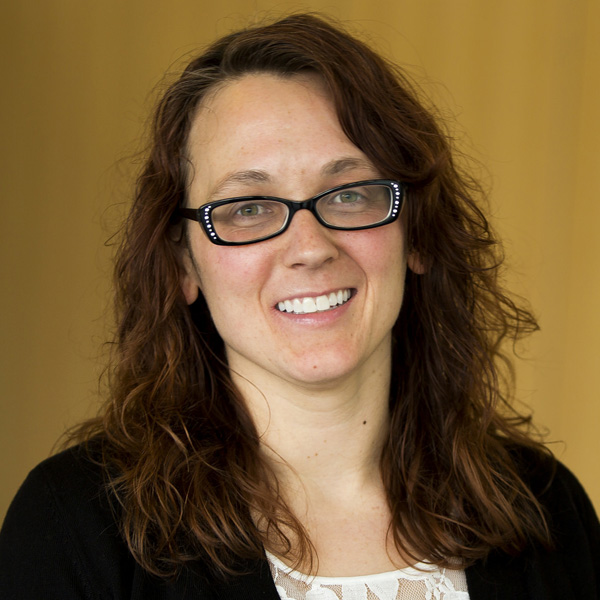 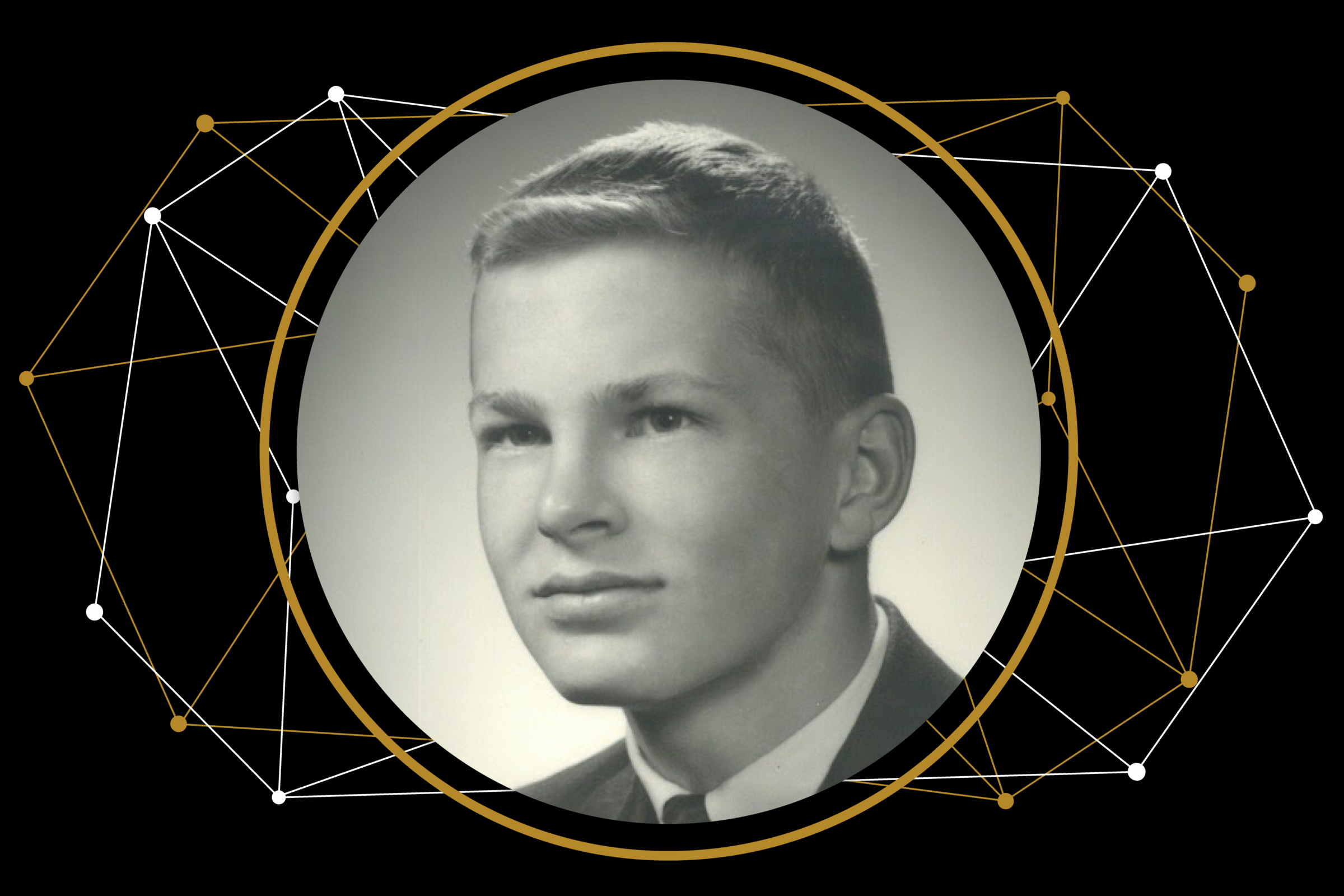 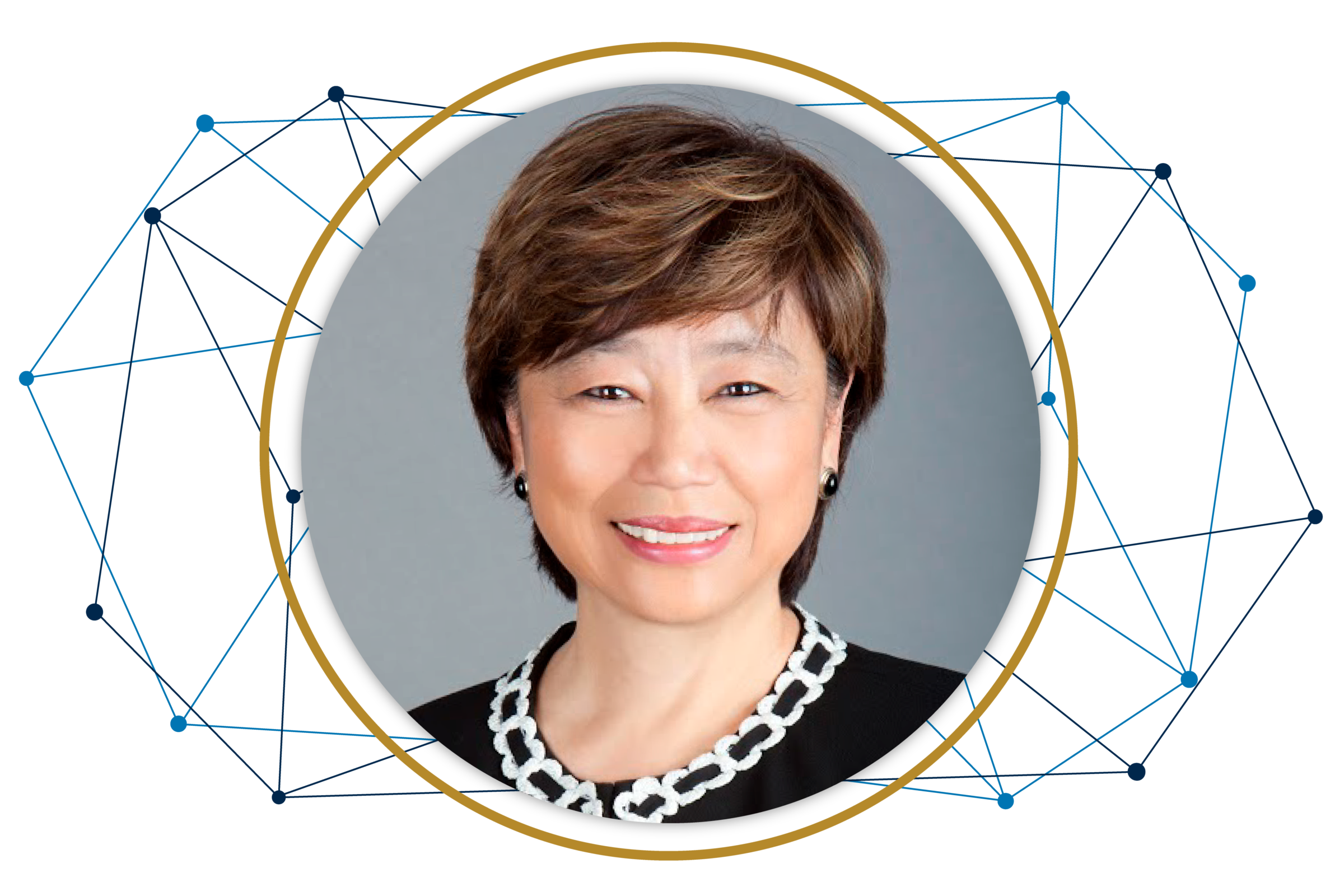