The Sinnott and Sapakie families join the Victors for Michigan campaign

by Sandy Swisher
Chemical Engineering
January 28, 2014
Inspired by the Victors for Michigan campaign, the Sinnott family wished to endow a fund in memory of their late father. | Medium Read

Dan Sinnott, a BSCE ’79 and MSE ’80 graduate of Michigan’s Civil Engineering Department, and past president of their CEE Friends Association, recently contacted Professor Emeritus Jim Wilkes to inform him that, inspired by the Victors for Michigan campaign, the Sinnott family wished to endow a fund in memory of their late father. The result is the Maurice J. Sinnott Senior Prize in Chemical Engineering, to be awarded to a senior chemical engineering student based on qualities of scholarship and merit.

Sinnott, professor of chemical engineering & metallurgical engineering, received all of his degrees from Michigan: a BS and MS in chemical engineering, in 1939 and 1941 respectively, and a PhD in metallurgical engineering in 1946. He began his career at the University in 1944. In addition to his responsibilities as a teacher and researcher, he served the College as Associate Dean for Administration and Research from 1972-1981. After retiring in 1984, Sinnott continued to live in Ann Arbor with his wife Mary until he passed away in October 2003. Professor Sinnott is at his desk in the Dow Building in the 1980s in the photo above.

His son Dan says, “Our family is delighted to have the opportunity to establish an endowment in Dad’s name. We view it as an investment in all that he stood for during his many years of service to the Department, College, and University. In our minds, it’s Chemical Engineering’s equivalent to the Michigan Football Legend’s numbers.”

The first recipient of the prize, senior Michael Boyd, has been very involved in Tau Beta Pi at Michigan, co-coordinating the SWE/TBP Career Fair. He also serves as vice-president of Epeians, the college’s leadership organization, and has been active on the ChE car team. After graduation, he will continue his studies in pursuit of a doctoral degree in the energy area. Boyd is honored to receive the inaugural Sinnott Prize.  “This prize,” he notes, “is a great reminder of how important it is to pursue extra-curricular activities such as student organizations and project teams. Not everything can be learned in a classroom, especially skills such as leadership, networking, and even basic soft skills.” Boyd will be officially recognized at the department’s senior dinner in May.

The Victors for Michigan campaign has inspired many of our alumni to contribute to the college.  For example, ChE alumni board member Sid Sapakie, a former executive at General Mills and past president of AIChE, and his wife Linda, recently endowed a chemical engineering scholarship, the Sidney F. and Linda F. Sapakie Endowed Scholarship Fund. Sid and Linda are with their granddaughters, Kenna and Jaclyn, in the photo on the left.

“As we reached the time in our lives when we had the ability to make significant financial contributions,” Sapakie says, “it was suggested that we ‘put our resources where our passions are.’ I believe that the education I received as an undergraduate in chemical engineering at the University of Michigan, and the contacts and networking that have continued throughout my life have been important factors in whatever success we have obtained.” “Ultimately,” he adds, “the decision to fund a scholarship to help outstanding students with need defray the costs of their educations in chemical engineering at Michigan was an easy one.”

Alex Thinath, the first recipient of the scholarship is grateful for their decision. “Without the Sapakie Scholarship and others I have received through the College of Engineering, I know I would not have been able to make it through my undergraduate degree,” he says. “Their financial support allowed me to successfully focus on my academics and run my own start-up company. I could not be more grateful for the financial support and I look forward to giving back to Wolverine engineers in the future.”

Scholarships are critical to many of our students’ success, allowing them to focus on their academics and other enrichment activities, but there are many other ways you can support the college’s mission. We encourage you to visit www.engin.umich.edu/college/giving/ to see how you can be a Victor for Michigan. Thank you. 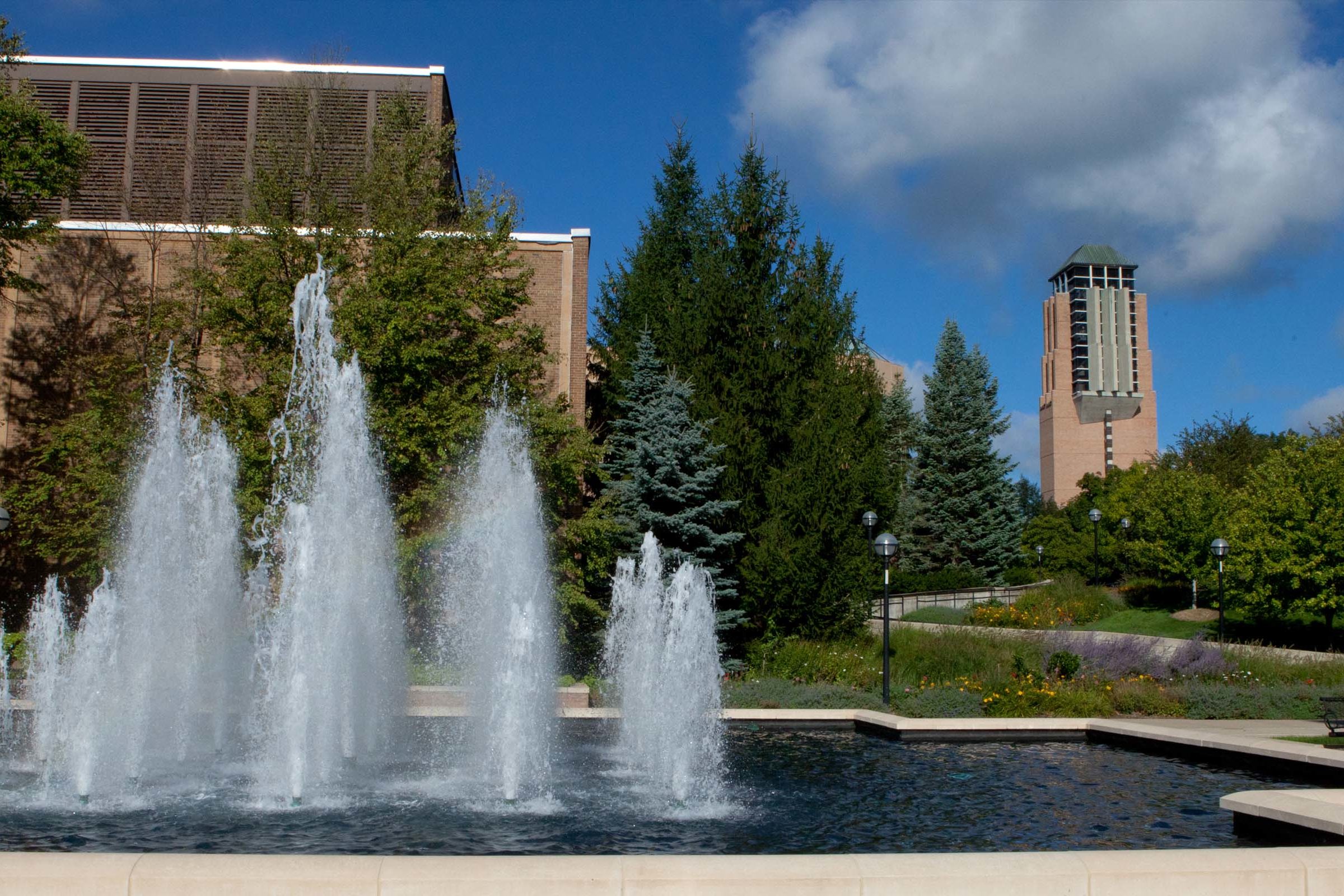