Professor Everett continues to row with his 1980 Olympics team

Civil and Environmental Engineering
October 28, 2013
Professor John Everett is a member of the 1980 U.S. Olympic rowing team that never had a chance to compete in the Games. That year, President Jimmy Carter decided the United States would boycott the 1980 Olympic Games in Moscow because of the Soviet Union's invasion of Afghanistan. | Short Read

“Thirty-three years have passed. We haven’t forgotten, but we have gotten over it,” Everett told MLive.

Ever since 1980, Everett and his teammates have raced in various events in the Head of the Charles, a two-day rowing competition with more than 9,000 athletes from around the world and 300,000 spectators located on the Charles River.

Everett meets up with Team 1980 once or twice a year for bike rides, golf, milestone birthdays – anything but rowing, and he doesn’t see their run at the Head of the Charles coming to an end any time soon.

“We’ll do it until we finish last, which will only be if we sink,” Everett said.

To read the full story on MLive, please click here.

Explore:Civil and Environmental EngineeringFaculty Perspectives
If this interested you, consider: 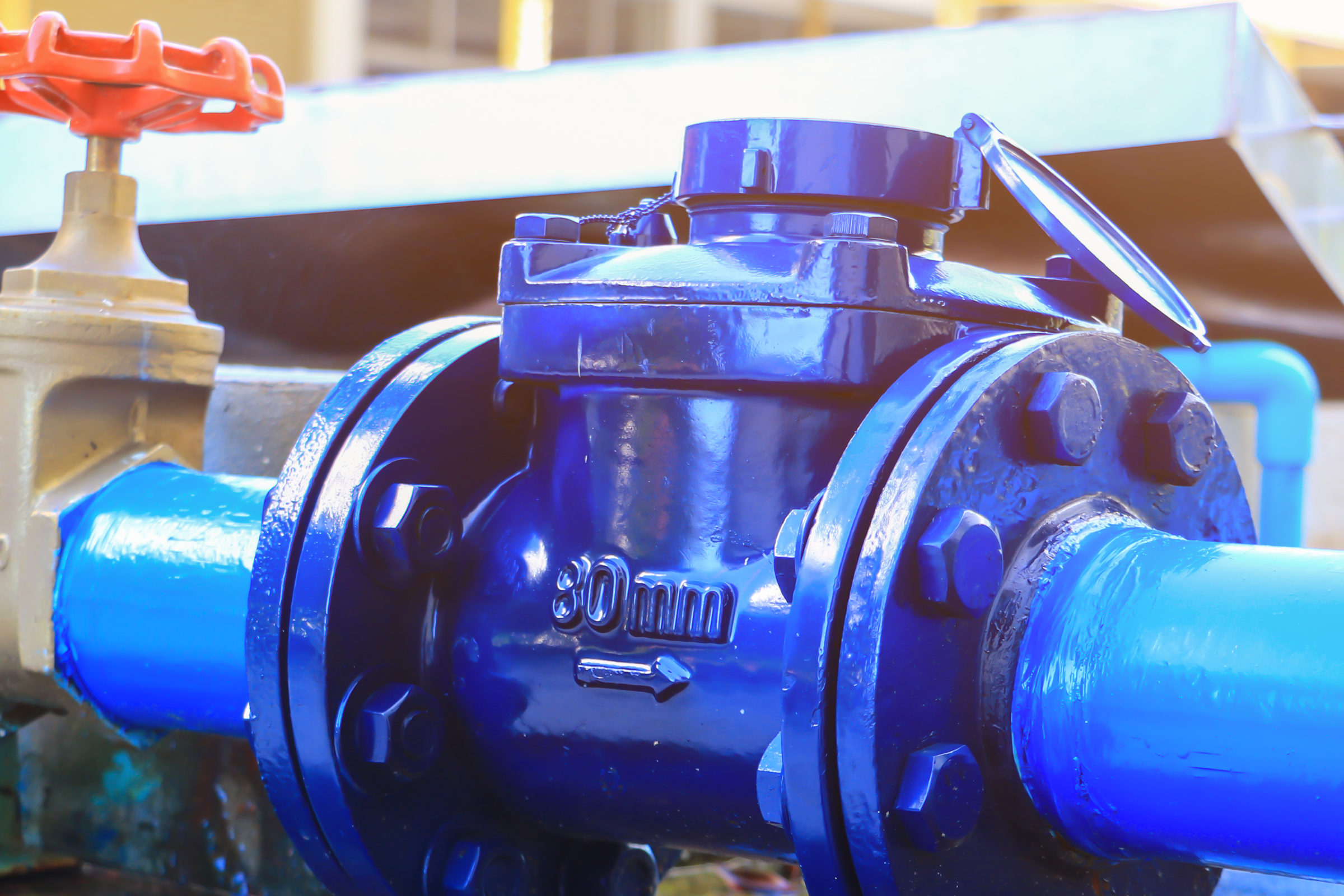 The geographic locations where Americans live are shifting in ways that can negatively affect the quality of their drinking water.| Short Read

More than 2 million people could lose power, and flooding is the major concern for several reasons.| Medium Read